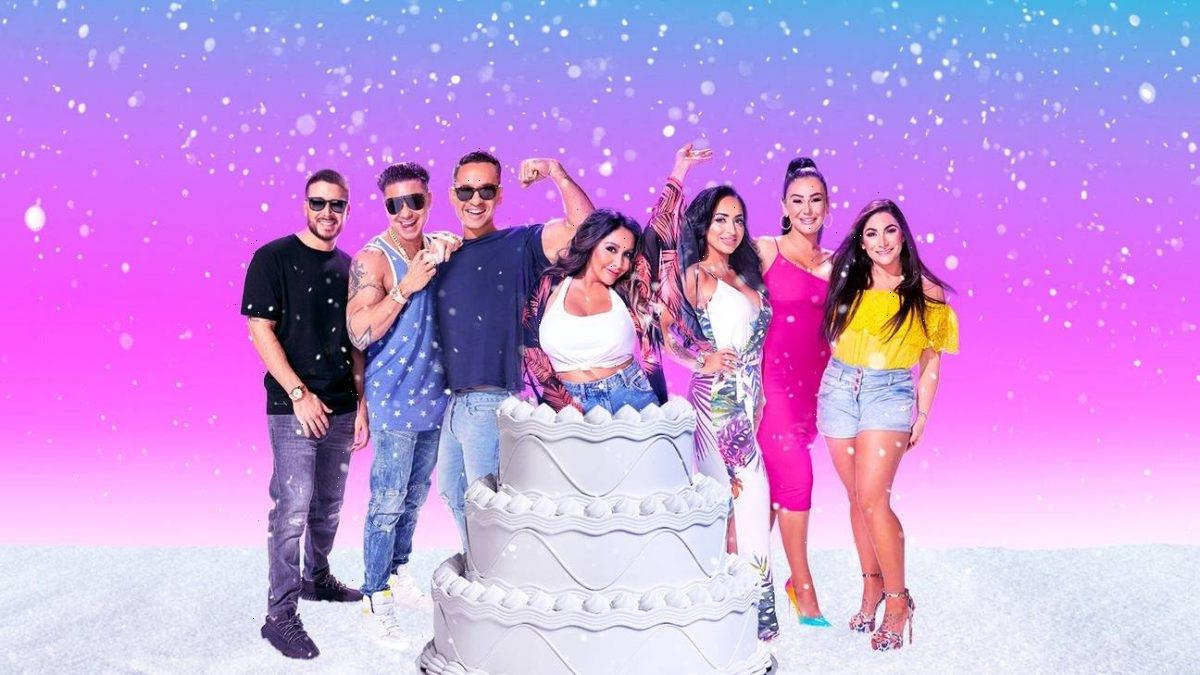 MTV confirmed another season of Jersey Shore: Family Vacation in September 2021. A few months later in November, fans started piecing together breadcrumbs left by the cast on social media about filming.

“I’m pretty sure they’re filming at the Isla Bella Resort in [the] Florida Keys,” a fan said on Reddit. “You are correct!” another fan affirmed in the comments, comparing the carpet and window treatments from the resort website to the cast’s posts on social media. Now, we have even more confirmation Jersey Shore: Family Vacation was filmed there, plus details about what to expect in season 5.

An employee of the Isla Bella Resort hosted an AMA on Reddit. They answered fan questions and shared some behind-the-scenes details about what to expect in season 5. “One of the funniest stories is they played a murder mystery game late at night,” the employee said. Things seem to have gotten intense within the game, as “someone called the police about the body floating in the ocean.”

According to the resort employee, filming Jersey Shore: Family Vacation isn’t what they expected. “[The cast is] very on for the camera and then [they] just go on their phones,” they said. “The most organic … moments [were] when they were walking from location to location.”

The Isla Bella employee also said most of the meals seen on the show are staged. “Most group meals you see they have eaten privately an hour or so before,” they wrote.

They also said “The Situation” celebrated the end of his probation during the trip — footage that will probably make the cut when the show gets edited. The resort employee did not comment on whether or not Ronnie Ortiz-Magro was at the resort to film.

As Sorrentino teased in the “Let Your Cup Runneth Over” episode of the Here’s the Sitch podcast from Nov. 30, 2021, the new season of JSFV is in the editing stages. He also mentioned a Christmas special that will air “about a week” before the new season. “It’s an estimate guys, don’t take that for a fact,” Sorrentino clarified.