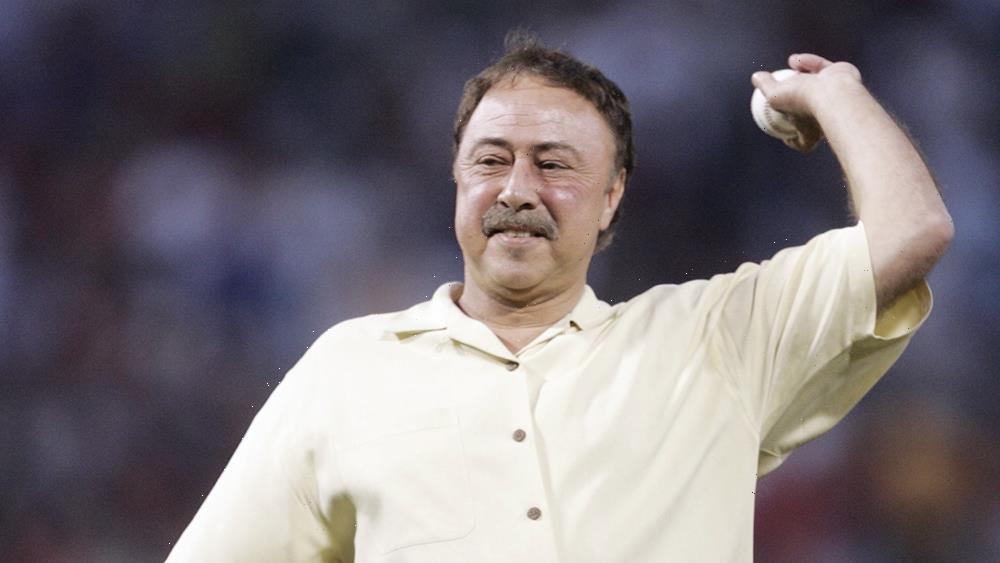 Jerry Remy, a former professional baseball player and longtime Boston Red Sox broadcaster who was known by fans as “Rem Dawg,” died Oct. 30 after a long and public struggle with cancer.

Remy had stepped away from his role as color analyst for New England Sports Network, the local cable home of the Red Sox, in August to undergo treatment for lung cancer. It was his seventh cancer diagnosis since 2008, according to WCVB-TV Boston. His last public appearance came Oct. 5 when he threw out the first pitch at the American League’s Wildcard Game between the New York Yankees and Red Sox.

Remy began working as a color analyst for NESN in 1988. He was known for his long tenure on air with Don Orsillo, an announcer for the Red Sox from 2001 through 2015.

A native of Fall River, Mass., Remy attended Roger Williams University in Rhode Island and began his Major League Baseball career in 1975 with the California Angels as a second baseman. He was traded to the Red Sox in 1978 and stayed for seven seasons. He formally retired in 1986 after missing the 1985 season due to a knee injury.

Remy was inducted into the Boston Red Sox Hall of Fame in 2006.

Red Sox chairman Tom Werner told the Boston Globe that Remy was “the guy you’d like to have a beer with after the game.”

Remy himself often professed his love of the game. He was an institution for Red Sox fans, beloved for mixing sharp analysis with wacky antics and banter with his various partners over the years. And his built-it Somerset accent didn’t hurt his standing with Red Sox Nation either.

Industry insiders took to social media on Sunday to express their appreciation for Remy’s narration of the Red Sox story over the past four decades.

Mike Schur, creator/showrunner of “The Good Place” and “Parks and Recreation,” put it simply and sweetly: “I love you, Jerry Remy,” Schur said via Twitter on Sunday morning.