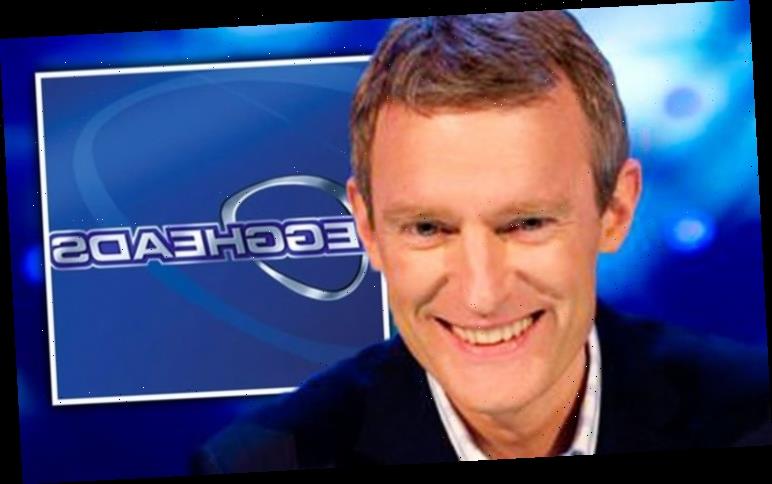 Jeremy, 55, has been the host of Eggheads for over a decade, having taken on the role from Dermot Murnaghan, 63, intermittently in 2008 before becoming the leading star of the show in 2014. The quiz programme has always aired on the BBC since its inception in 2003, with a series of spin-offs also airing on the national broadcasting network. However, for the first time in the show’s history, it will be moving over to Channel 5 and won’t be returning to BBC Two when the next series starts broadcasting later this year.

Due to the social distancing restrictions imposed as a result of the pandemic, the show hasn’t been on air since last June.

The pre-recorded episodes ran out last June, with Jeremy and the rest of the team ceasing production when the first national lockdown was implemented back in March 2020.

Not only excited to be back filming very soon but the presenter was eager to tell Jeremy Vine viewers how there was going to be a shake-up to proceedings.

After teasing the big announcement throughout the latest instalment of his chat show, he explained: “The programme that I presented for more than 10 years, Eggheads – one of the greatest quizzes in the history of British TV – is moving to Channel 5 later this year.”

Egghead Judith Keppel, 78, joined him to break the news and she added: “I’m thrilled to bits. I can’t tell you how exciting it will be to have something to do at last. “ 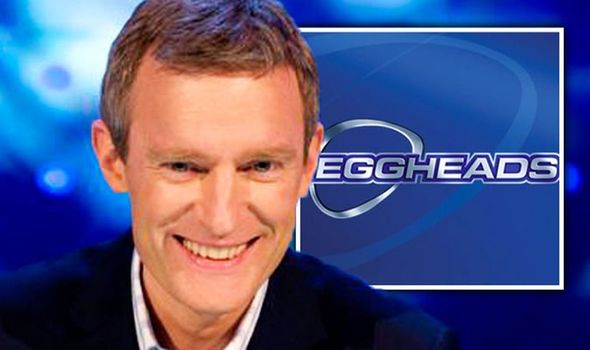 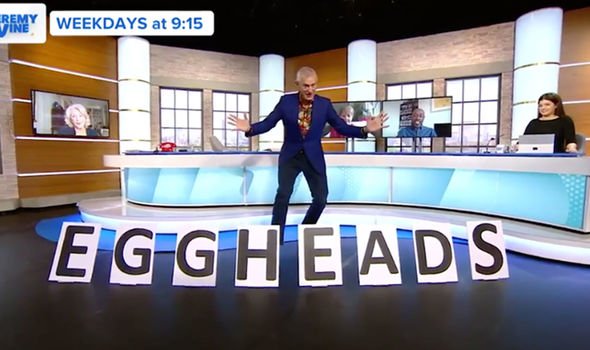 “And the fun we have in that studio, my dear Judith, I can’t wait to see you again,” Jeremy told his co-star.

In a statement released by the Eggheads team, the host continued to share his excitement of the quiz show undergoing a big shake-up.

The presenter said: “I can’t wait to be reunited with the mighty Eggheads and see new teams try to take them on.

“I’m sure fans of Eggheads will share in my delight that it has found a new home on Channel 5,” he concluded. 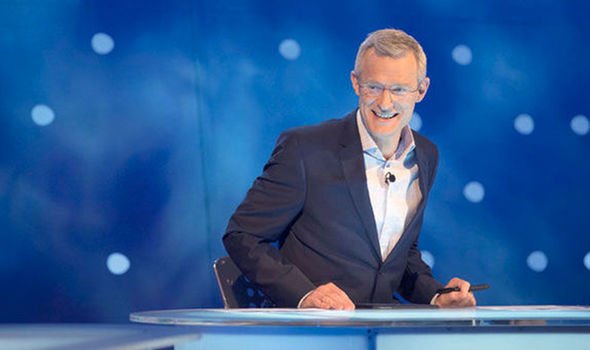 Commissioning Editor Daniel Pearl added: “I’m delighted that Eggheads, one of the UK’s most loved quiz shows, has found a brand-new home on Channel 5.

“This is yet another step in the transformation of Channel 5 as it grows its audience rapidly,” he explained.

It is thought the programme will stay locked in its 6pm time schedule but viewers will have to keep an ear out for any changes to the broadcaster’s schedule.

Taking to Twitter, fans of the iconic quiz show have been reacting to the news that the BBC has scrapped the programme. 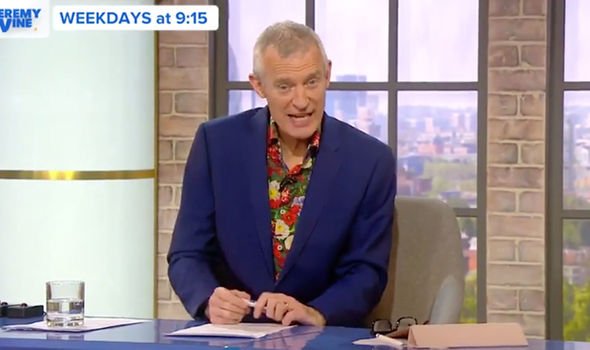 One wrote on Twitter: “Love Eggheads!! No idea why the BBC has dropped it. So glad it’s been grabbed by Channel 5.”

Another viewer posted: “Great news Eggheads is coming back to TV on Channel 5. I hope the prize money goes up.”

Whilst a third remarked: “Not sad about this, I found the Eggheads format quite slow and dull,” with a fourth commenting: “Eggheads is still on?”

“Most overhyped thing I’ve ever seen in my life. Eggheads still being on telly isn’t a big announcement,” a fifth shared of Jeremy’s news.

Addressing why the BBC had stopped showing new episodes last year, Jeremy said: “My understanding is that it’s sleeping.

“I did more than 1,000 episodes and it’s one of the most successful TV shows in the history of British television.

“But I think what’s happened is it’s fallen victim to the BBC’s understandable desire to pull in 16- to 24-year-olds.

“Eggheads has the oldest audience in British television. I think the average age is 90,” he told The Guardian.

Eggheads will return to screens later this year on Channel 5.