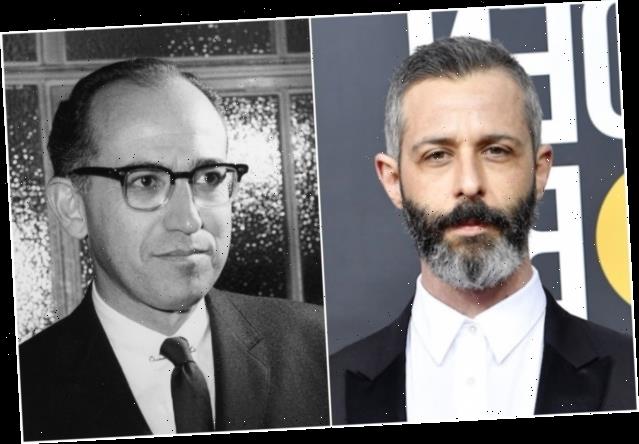 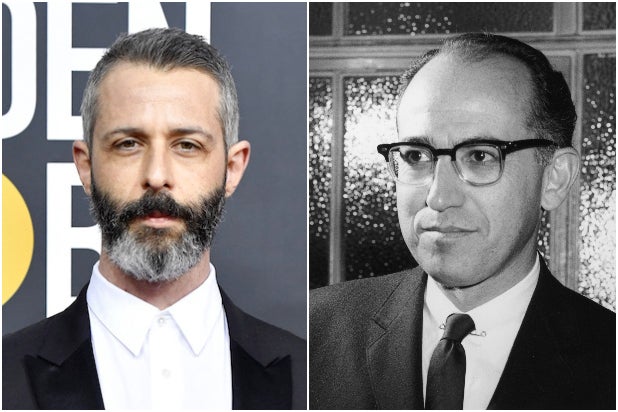 As Americans race to get their COVID-19 vaccinations, Jeremy Strong will star in a timely film called “Splendid Solution” as Jonas Salk, the man who researched and developed one of the first successful polio vaccines.

BRON Studios and 21 Laps are teaming on the film that’s based on Jeffrey Kluger’s New York Times best-selling book, “Splendid Solution: Jonas Salk and the Conquest of Polio.” The book was first published in 2006 and tells the true story of Dr. Salk’s quest to create the polio vaccine as the illness ravaged the country. It charts the seven years up until April 1955 when he announced the successful serum and was hailed a miracle-worker by many.

Gillian Weeks will write the screenplay for “Splendid Solution,” with Shawn Levy and Dan Levine producing for 21 Laps, with Aaron L. Gilbert producing for BRON. Becca Edelman and Emily Feher are managing the project.

Strong will also serve as an executive producer along with BRON’s Brady Fujikawa and Ashley Levinson. Jared Kramer brought the project into BRON and will oversee it on behalf of the studio.

“We can’t think of a more timely story to tell–of one man’s journey to save the world from a devastating pandemic while overcoming misinformation from the media…and how he believed so much in the vaccine that he tested it on himself and his children to prove to the world that it was safe,” Levy and Levine said in a statement.

“This project is tailor-made for the time we’re living in,” Gilbert said. “I am confident that this true story of hope and perseverance in an era of uncertainty will resonate with viewers across the world and remind them of what humankind has overcome. I am honored to have a part in bringing it to life.”

Strong recently starred in Aaron Sorkin’s “The Trial of the Chicago 7” and stars on HBO’s “Succession.” Some of his other film credits include “The Big Short,” “Selma,” “Zero Dark Thirty,” “Molly’s Game,” “The Gentlemen” and “Lincoln.”