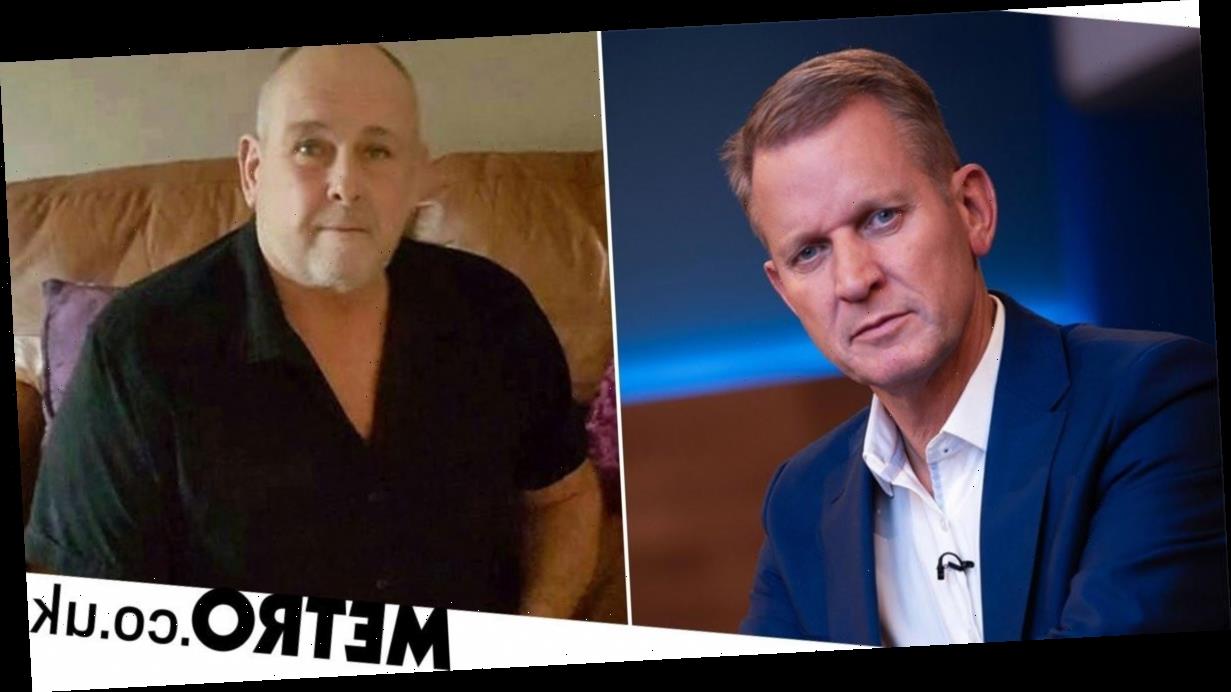 Jeremy Kyle may have caused or contributed to the death of one of the guests on his eponymous daytime TV show, a coroner has said.

The claim was made at a pre-inquest review into the death of Jeremy Kyle guest Steve Dymond, who died of a morphine overdose and heart problem at his home in Portsmouth, Hampshire, after taking a lie detector test on The Jeremy Kyle Show.

The ITV series was axed in 2019 following Dymond’s death.

Hampshire Coroner Jason Pegg revealed today that he had decided to make Mr Kyle an ‘interested person’ under the coroner’s rules, ‘which means really, on the face of the papers, that potentially an act or omission on behalf of Jeremy Kyle may have caused or contributed to the death of Steve Dymond.’

He continued: ‘That is why today we have additional counsel, Mr Sheldon QC, on behalf of Mr Kyle.’

Mr Sheldon QC has joined the ranks of legal representative at the review, to represent Kyle, 55.

The pre-inquest review hearing will also consider whether Mr Dymond’s death had been a breach of Article 2 of the European Convention of Human Rights.

He had told his landlady he went on the show to prove he had not been cheating on his ex-partner Jane Callaghan.

Afterwards, he said he was worried about the repercussions of the show.

Coroner Pegg previously told a hearing that the cause of Mr Dymond’s death was a morphine overdose and left ventricular hypertrophy, which is when the left chamber of the heart is not pumping properly.

Det Sgt Marcus Mills told a previous inquest hearing that the death was a suspected suicide.

Earlier this year, it was confirmed that Kyle was plotting his TV comeback ‘to have his say’, a year after his notorious morning show was cancelled.

Conservative MP Damian Collins said that the presenter should remain out of the spotlight until a final report into the inquiry of Mr Dymond’s death was published.