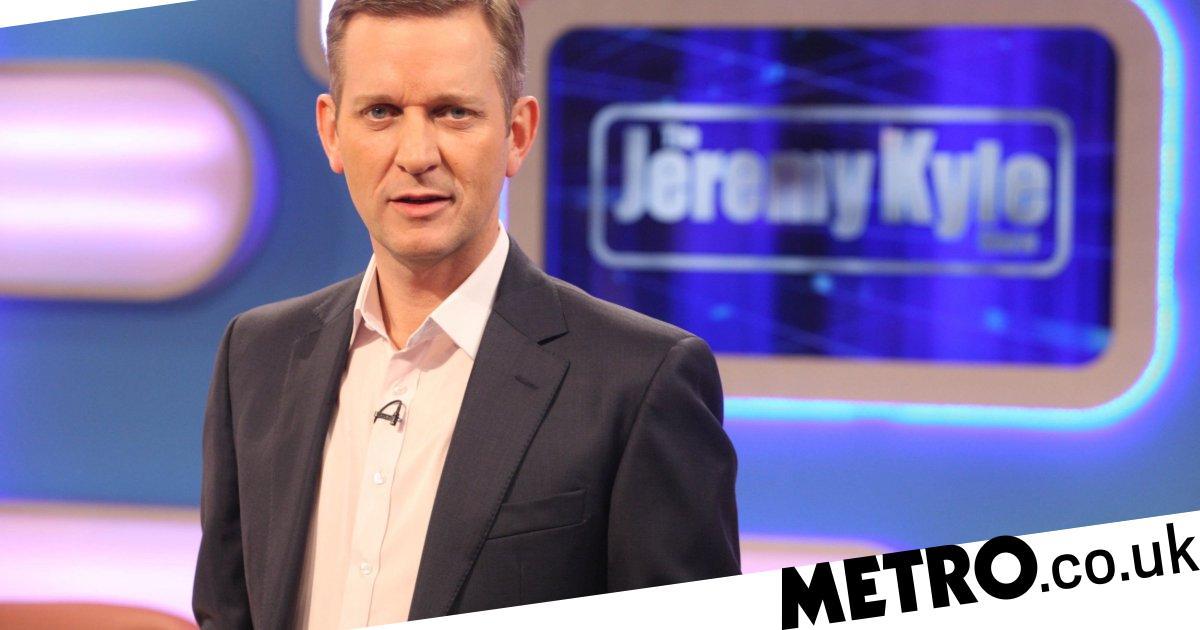 Jeremy Kyle is set to return to screen next year following the death of a guest on his show earlier this year.

The Jeremy Kyle show was pulled off the air in May after Steve Dymond, 62, died by suicide after he failed a lie detector test on the show.

A source has now revealed that the host is being lined up for a new show to launch in 2020.

The insider told The Sun: ‘Jeremy is a huge ratings draw and he has a great relationship with ITV, who are very keen to bring him back.

‘So it was only a matter of time. An ITV team have been told “find a format for Jeremy” and that is what they are working hard to do.

‘His team have told them they are open to all ideas.’

They went on to say that he may not return to daytime television and that ‘chat show formats are being considered’.

‘We are expecting to have initial meetings about what they come up with in September, with the aim of then having Jeremy back on TV early next year,’ they added.

Mr Dymond was found dead in his home just days after appearing on the show leading to the show’s immediate cancellation, sparking a huge debate about the show’s aftercare procedure and the moral implications of such shows.

The news of Kyle’s possible return comes as Conservative MP Damian Collins last week made calls for the host to be held accountable for the death.

The chair of the Digital, Culture, Media And Sport Committee wrote in The Guardian: ‘I believe we need to formalise these powers and have a clear real-world sanction for those that refuse to comply with a request to provide evidence to a parliamentary committee.’

MPs previously launched a probe into reality TV to also address the deaths of Love Island contestants Mike Thalassitis and Sophie Gradon, who both died by suicide.

The Jeremy Kyle Show is now no longer available to watch as all episodes have been pulled from the ITVB Hub and all clips removed from YouTube.

The Jeremy Kyle Show has been permanently cancelled.