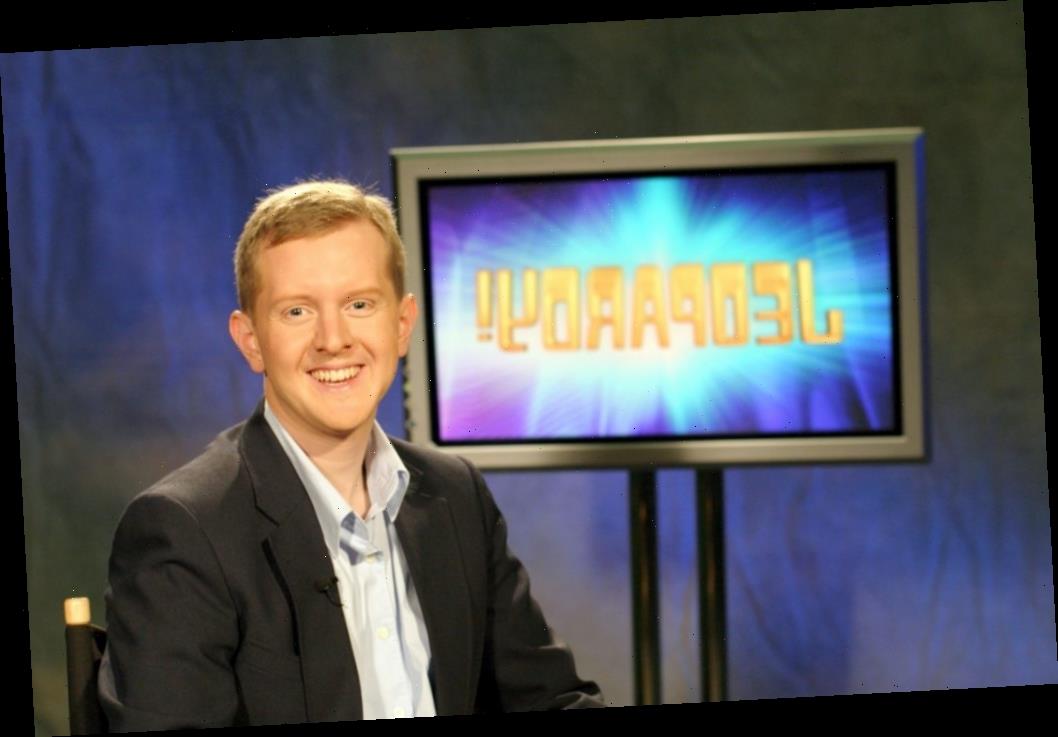 Johnny Gilbert was on duty, sounding as great last night as he has over the last thirty plus years. Check. Alex Trebek was back, looking well and at the top of his game. Check. Contestants were ready to play, socially distanced as promised. Check.

‘Jeopardy!’ is back and life seems a bit more normal

With new episodes of the long-running game show back on ABC, things feel back in their place to a small degree. After being on television daily for almost 40 years, Jeopardy! is a hard habit to break.

As the classic answer-and-question show’s new Executive Producer Mike Richards noted on the show’s website, “I think the world needs something to be happy about. So when the greatest quiz show of all time starts airing new episodes, then they can take a deep breath and say ‘Oh, it’s Jeopardy!, it’s the same great show, and it’s even better.’”

Getting hyped for #Jeopardy37? So are we! Check out this sneak peek of what's to come September 14.

According to the show’s website, Jennings will be seen reading the clues for special categories starting tonight, Sept. 15, on the new season’s second episode.

The show’s press release announcing the addition of the Jeopardy! GOAT in a new on-staff role explained more about what his specific duties will be.

“74-time champion and recently crowned JEOPARDY! G.O.A.T. Ken Jennings is joining the show as a Consulting Producer this season,” the statement said. “In his new role, Ken will present his own special video categories, develop projects, assist with contestant outreach, and serve as a general ambassador for the show. Viewers can see the first of his video categories in the second episode of the season, airing Tuesday, September 15.”

As the 46-year-old told Good Morning America this week, “It’s a great gig being a goodwill ambassador for a show that has so much goodwill.”

How has ‘Jeopardy!’ changed for Season 37?

Following the Teachers Tournament, which ended in June 2020, the show began airing the exciting GOAT tournament from earlier this year; Ken Jennings’ first and last games from his 74-game run; and the first week of shows from Alex Trebek’s debut in 1983, mustache and all.

How well do you know the Jeopardy! set? See if you can spot all the upgrades we made for the new season! #Jeopardy37 Link in bio to learn more about the new season.

In July 2020, Sony announced that Jeopardy! would resume, with specific precautions taken to protect all staff members, contestants, and host Alex Trebek.

“The set has been a little spruced up this season,” Jennings continued in his conversation with GMA. “The thing you’ll notice for COVID is that the individual contestant podiums, the lecterns, are now socially distanced; they’re feet apart instead of being a single bank. And Trebek will stay at the host podium instead of coming over to the contestants because Alex’s health is priority No. 1.”