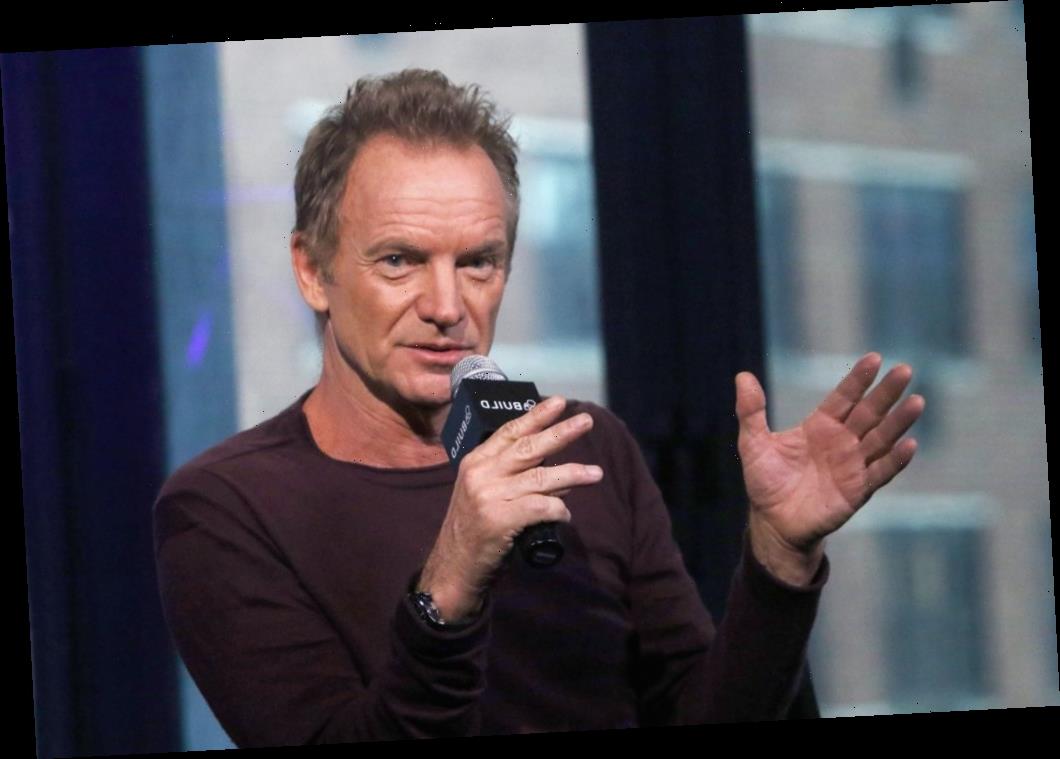 Jeopardy! fans were treated on last night’s episode to an entire clue category dedicated to — and delivered by — Sting, the former frontman of The Police.

In addition to reading each clue in the category, the musician also closed out the show with his cheeky rendition of the show’s famous theme song, Think!

The former ‘Police’ singer has a new album

The singer’s appearance on the game show coincides with the release, today, of his new album, Duets. The collection features 17 collaborations with artists including older songs such as “In the Wee Small Hours of the Morning” with trumpeter Chris Botti; “L’amour C’est Comme Un Jour” with Charles Aznavour; “Desert Rose” with Cheb Mami; “Don’t Make Me Wait” with Shaggy; “Whenever I Say Your Name” with Mary J. Blige; and “Fragile” with Julio Iglesias. It will also offer newer duets including “Little Something” with Melody Gardot and “September” with Italian singer Zucchero.

Of the most successful single of the collection, 2000’s “Desert Rose,” the singer expressed his surprise at its charting as well as it did, as he revealed in his Audible “Words + Music” episode “Sting: Upon Reflection” (via Daily Tribune) for a conversation releasing March 25th.

“My feeling is that it’s always better for me to have a hit record that goes against the grain, or against the odds,” he said. “‘Desert Rose’ I never thought in a million years would have the cache that it did. It was just this idea of trying to wed my pop music to Rai music…and the energy of that North African vibe.”

If you’re wondering who penned the game show’s iconic theme song, it was the show’s creator Merv Griffin (actually, Griffin developed the show based on an idea from his ex-wife). He gave the tune the title of “Think!”

He told The New York Times in 2005 that his intention in writing the tune was as a lullaby for his infant son. Taking him less than a minute to compose, Griffin who died in 2007, said the song made him a wealthy man.

Appearing on last night’s Jeopardy! featuring guest host Katie Couric, the singer presented a videotaped category of clues about himself.

“Hi, I’m Sting,” he began, “and I’m excited to present clues on my life and music.” Clues ranged from which song composed by Sting had the most radio play (“Every Breath You Take”) to the title of The Police’s final studio album (Synchronicity).

As the credits rolled on the quiz show, Sting was shown on guitar, strumming and singing his Sting-ified version of the theme song: “Of all the things in my CV, everything in life from A to Z, but how I wish my Ma could see, here I am on Jeopardy!“