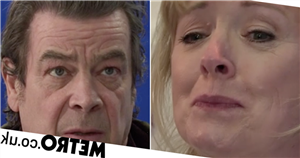 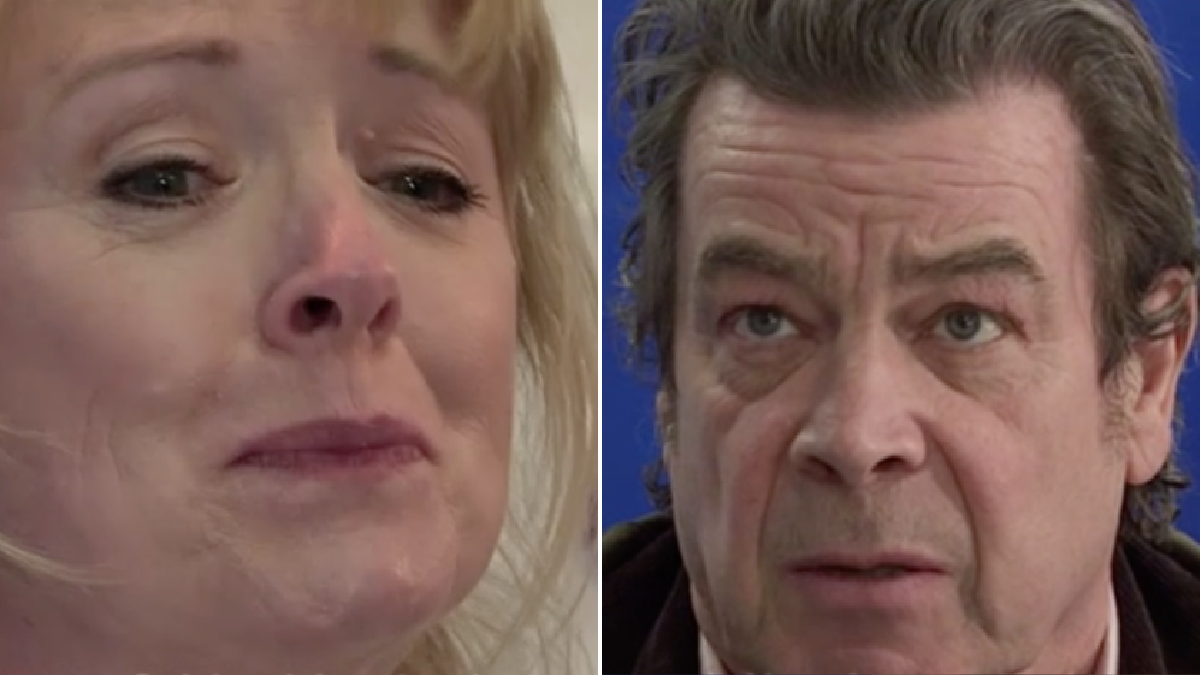 Viewers will know that Jenny and Ronnie – chemistry aplenty – succumbed to their desires and had sex several weeks ago.

Jenny, however, has been riddled with guilt in the wake of her decision to cheat on hubby Johnny – and Johnny’s impromptu return from prison only complicated things further.

She wanted to come clean, but feared doing so would result in her marriage coming to an end.

Her hand, however, was forced tonight (May 31), when she found herself in a tricky situation, and ultimately had to make a decision.

Knowing that scheming Sharon Bentley (Tracie Bennett) was up to no good, Jenny did some more digging, and she worked out that the returnee is doing Harvey Gaskell’s (Will Mellor) dirty work!

Not only that, but she also discovered that Sharon had been responsible for little Sam Blakeman’s(Jude Riordan) kidnapping.

Jenny confronted Sharon with her discoveries – but ultimately found herself being tasered in the process!

Vile Sharon – desperate to keep her secrets – then blackmailed her, informing her that if she spills the beans, then she’ll tell Johnny all about her affair with Ronnie!

Fearing for Rita Tanner’s (Barbara Knox) life, however, Jenny ultimately put her marriage on the line, as she came clean to Johnny.

Will her marriage survive?