EXCLUSIVE: Jennifer Garner is set to headline and executive produce The Last Thing He Told Me, the Apple TV+ limited series. Based on the New York Times No. 1 bestseller, the series is produced by Reese Witherspoon’s Hello Sunshine, who optioned the book from author Laura Dave and serves as the studio on the project with 20th Television. 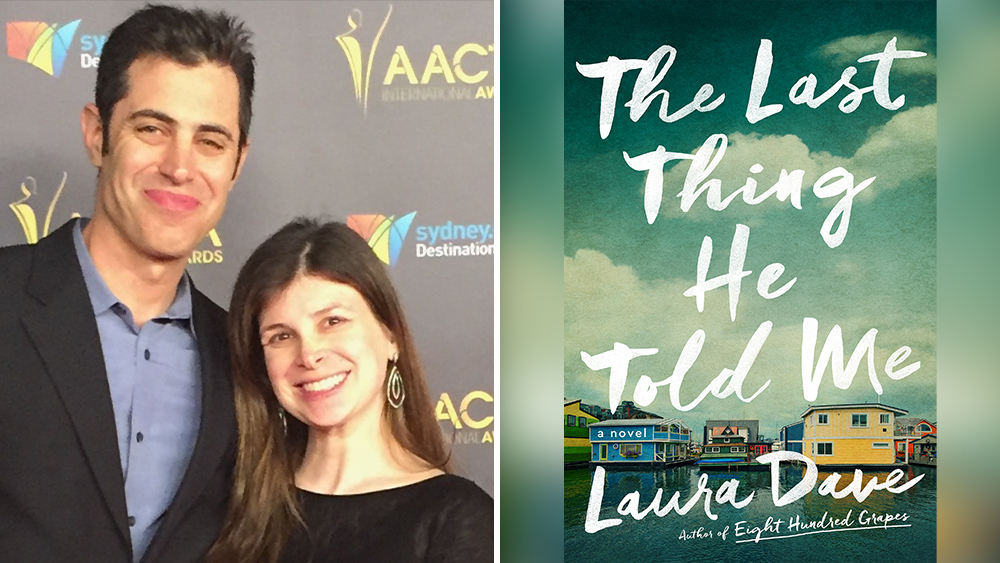 Garner replaces Julia Roberts, who originally was set to star but had to pull out over a scheduling issue.

Created by Dave and co-created by Oscar winner Josh Singer (Spotlight), the The Last Thing He Told Me adaptation follows a woman (Garner) who forms an unexpected relationship with her 16-year-old stepdaughter while searching for the truth about why her husband has mysteriously disappeared.

The Last Thing He Told Me is executive produced by Witherspoon and Lauren Neustadter for Hello Sunshine, as well as Garner and married duo Dave and Singer.

This marks the second Apple TV+ limited series Garner is headlining and executive producing, alongside an adaptation of Amy Silverstein’s memoir My Glory Was I Had Such Friends, which she exec produces alongside Bad Robot’s J.J. Abrams and Ben Stephenson.

Garner recently starred in and produced the Netflix feature Yes Day. She will next star in sci-fi film The Adam Project alongside Ryan Reynolds, Zoe Saldana and Mark Ruffalo. She will also star and produce the comedy film Family Leave, inspired by bestselling author Amy Krouse Rosenthal’s book Bedtime For Mommy. Garner is repped by CAA, Linden Entertainment and Sloane, Offer, Weber & Dern.

Dave’s novel The Last Thing He Told Me became an instant bestseller when it was published by Simon & Schuster on May 4. The novel has spent more than six months on the NYT bestseller list (27 weeks and counting) and has sold more than 1.3 million copies to date, putting it on track to be one of the top-selling novels of 2021. It is now available in 32 countries.