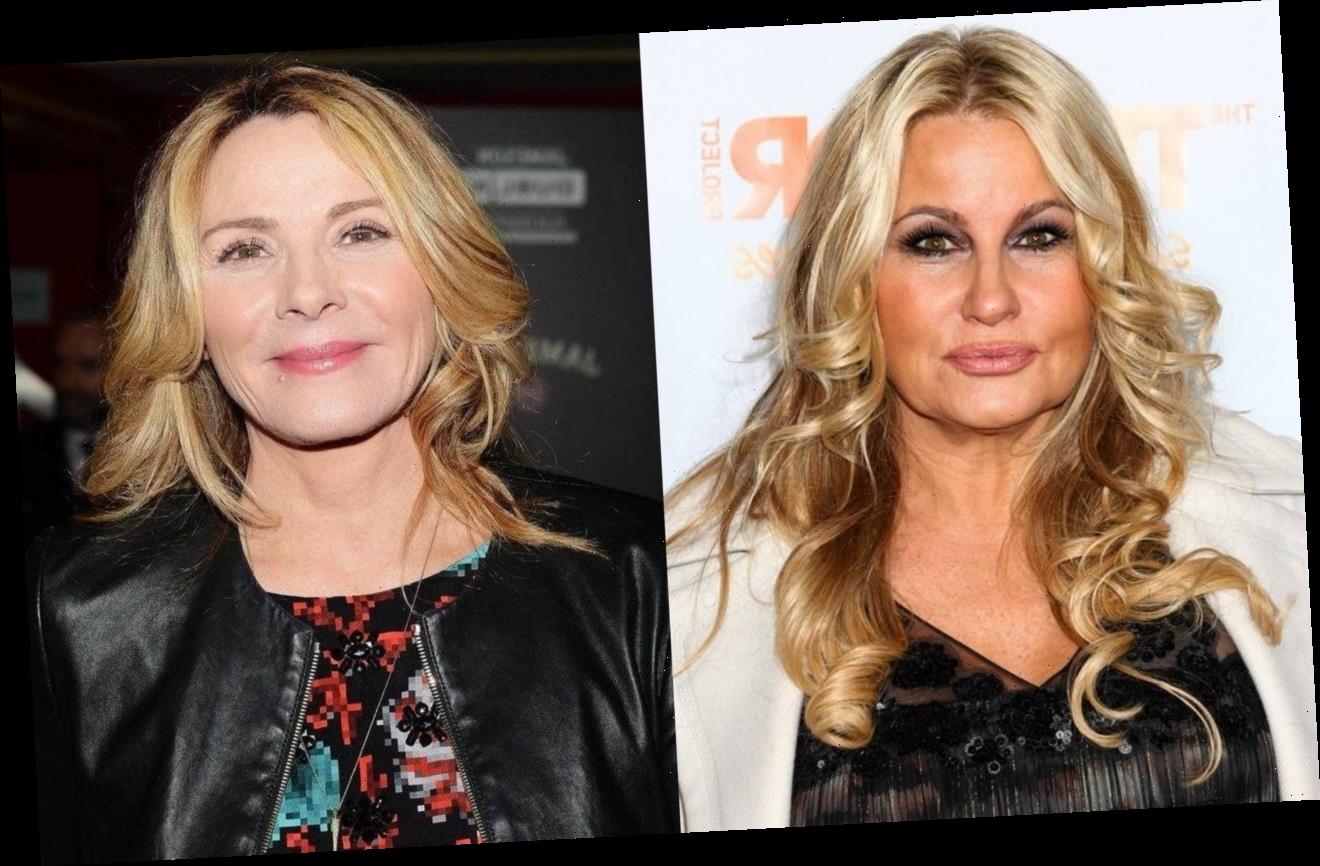 AceShowbiz -Actress Jennifer Coolidge has dismissed calls from fans to have her step in as Kim Cattrall‘s replacement in the upcoming “Sex and the City” reboot.

Cattrall will not be reprising her role as sex-obsessed publicist Samantha Jones for the highly-anticipated revival on U.S. streaming service HBO Max, and some devotees have suggested the “Legally Blonde” star would be an ideal candidate to tackle the character.

However, Coolidge has no interest in taking over the role made famous by Cattrall and would rather the part isn’t re-cast.

During an appearance on U.S. talk show “Watch What Happens Live” with Andy Cohen, she said, “I was a huge, and still am a huge, Sex and the City fan. It’s one of those shows you can just watch the reruns and never get tired of them.”

“But I have to say I am such a Kim Cattrall fan, and I don’t see anyone being able to replace her in that part. It was just the perfect (portrayal)… I don’t think you can replace her.”

Titled, “And Just Like That…“, the limited 10-episode series will reunite Sarah Jessica Parker, Cynthia Nixon, and Kristin Davis onscreen as viewers catch up with their characters 20 years on from the original run.

Parker, known for her leading role as Carrie Bradshaw, recently explained Jones “isn’t part of this story,” telling fans online, “We have some new stories to tell. We are excited.”

Production on “And Just Like That…” is set to begin in New York this spring (21).

Darren Star‘s TV adaptation of Candace Bushnell‘s book ran for 94 episodes on HBO between 1998 and 2004. Two movies followed in 2008 and 2010, but a third film was abandoned following Cattrall’s decision not to take part.