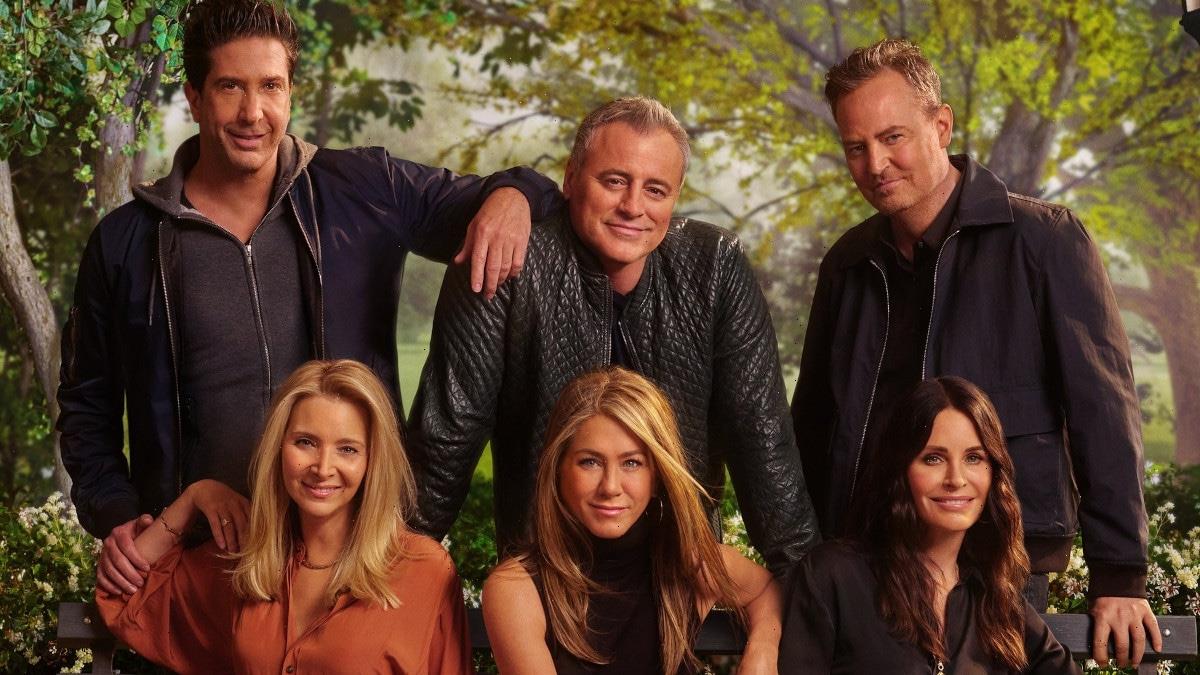 ”I think we were just so naive walking into it, thinking, ‘How fun is this going to be?'“ Aniston told THR 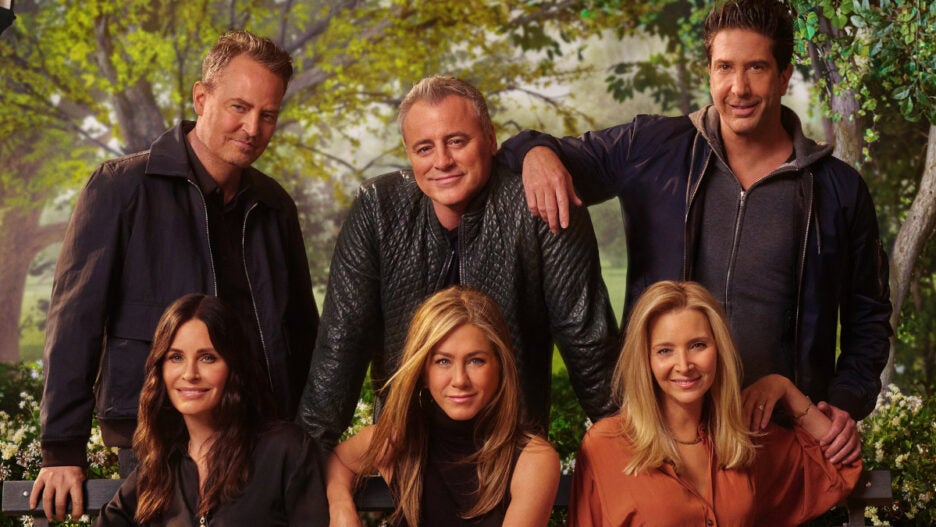 Jennifer Aniston and her “Friends” co-stars very openly got emotional for the cameras during the show’s HBO Max reunion special earlier this year, with almost everyone getting misty eyed at one point or another.

But Aniston says that she became so overwhelmed at certain points while shooting “Friends: The Reunion” that she had to get up and walk away from former co-stars Courteney Cox, David Schwimmer, Lisa Kudrow, Matt LeBlanc and Matthew Perry on the re-created apartment sets enough times that she isn’t sure how the special managed to “cut around it.”

“I think we were just so naive walking into it, thinking, ‘How fun is this going to be? They’re putting the sets back together, exactly as they were,’” Aniston told The Hollywood Reporter in an interview published Wednesday, referring to the special that launched in May on HBO Max after much buildup due to the pandemic delays. “Then you get there and it’s like, ‘Oh right, I hadn’t thought about what was going on the last time I was actually here.’” 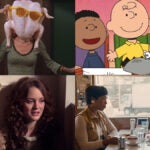 “The Morning Show” star continued: “And it just took me by surprise because it was like, ‘Hi, past, remember me? Remember how that sucked? You thought everything was in front of you and life was going to be just gorgeous and then you went through maybe the hardest time in your life?’ It was all very jarring and, of course, you’ve got cameras everywhere and I’m already a little emotionally accessible, I guess you could say, so I had to walk out at certain points. I don’t know how they cut around it.”

“Friends: The Reunion” was produced by Warner Bros. Unscripted Television in association with Warner Horizon, Fulwell 73 Productions and Bright/Kauffman/Crane Productions.