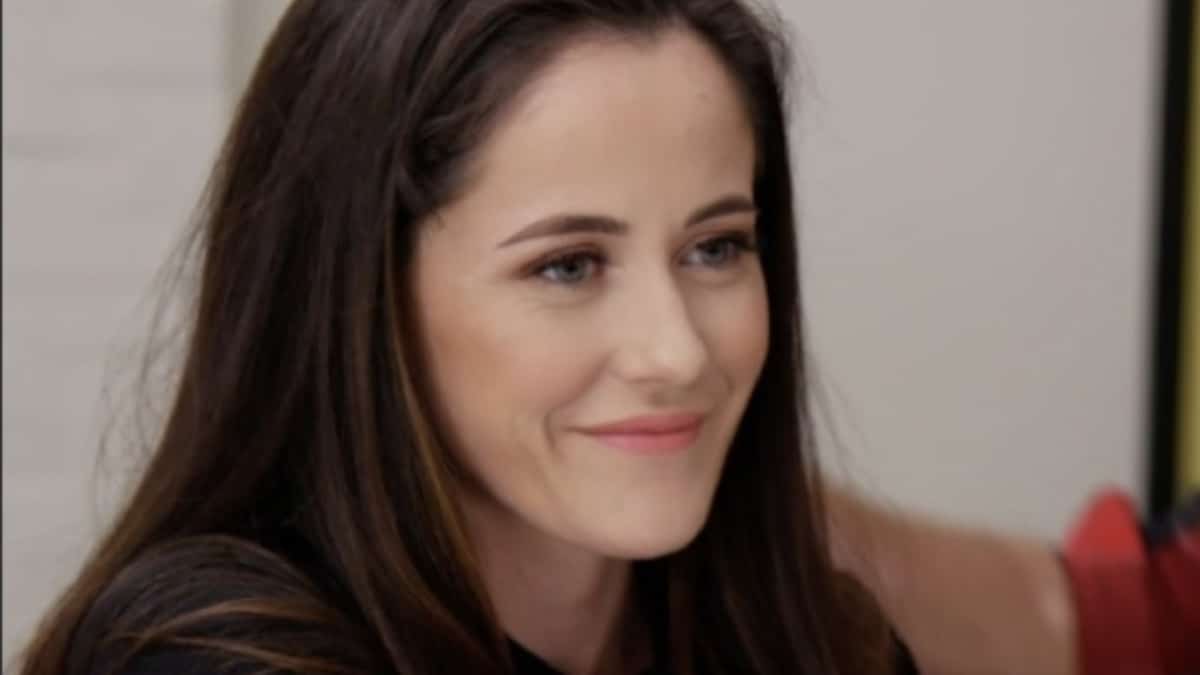 Jenelle Evans and David Eason returned to court again this week and it sounds like the custody battle for the couple’s children has come to an end.

Based on tweets from Jenelle’s official Twitter account, she’s finally getting her children back after CPS removed them from the couple’s home back in early May.

Jenelle and David have already reportedly picked up Ensley from her mom Barbara’s home, with Kaiser and Maryssa set to return too — and Jenelle has said she is going to fight for Jace is next.

The Ashley’s Reality Roundup claims that the judge dismissed the case because she had not seen any “evidence of neglect” on Jenelle and David’s part.

“Despite everything [David’s daughter] Maryssa said on the stand in regard to the [alleged] abuse and [alleged] substance abuse, and some of the kids’ teachers taking the stand, and the release of 911 calls, including ones that have not been made public, the judge still dismissed the case,” a source tells the website. “There was a particular recording played in court that was especially damning and helped Jenelle and David’s case.”

Jenelle was understandably excited about the news and she went to Twitter to share that she was very thankful for her lawyer for helping her get her children back. She added that she would also have given him a shout out — if he didn’t like his privacy so much.

David and Jenelle reportedly picked up Ensley from Barbara’s house Wednesday night. It’s said that the plan is to have all of the kids return to her house, including Maryssa. On Twitter, Jenelle revealed that she’s also planning on fighting for Jace next.

Jenelle later spoke out about the judge’s ruling, revealing that she was glad to have Ensley back. She also pointed out that Ensley may have been a handful for her mother, who also has legal custody of Jace.

“I’m extremely overwhelmed that it’s over and didn’t expect it to be,” Jenelle stated. “I thought I would have to go another holiday without my kids and I don’t! I feel blessed…I missed it so much and [am] so glad to have that back. It’s been too quiet around here.”

Since the kids were taken away earlier this year, David has supposedly completed an anger management course and Jenelle has completed a domestic violence class. However, she points out that these things were not ordered by the judge, but something they did to make them better parents.

Teen Mom 2 is currently on hiatus.