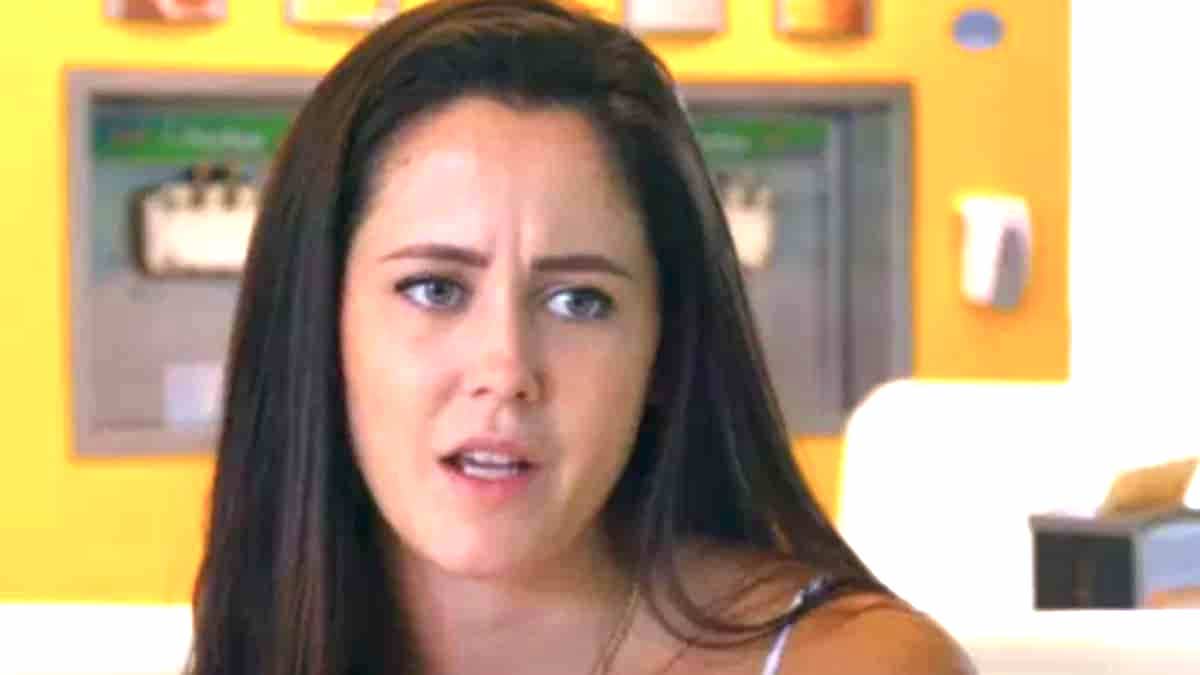 Jenelle Evans and David Eason continue to fight for custody of their children, with both hoping that they can soon bring their three children back home after CPS removed them almost two months ago.

This week, Jenelle and David were back at the Columbus County Court attending yet another hearing with the goal of bringing Kaiser, Ensley, and David’s biological daughter Maryssa home. CPS removed the kids after David shot and killed the family dog, Nugget, while the kids were in the home.

This time, however, several other key players showed up for the hearing. Nathan Griffith, who is the biological father of Kaiser, attended court with his girlfriend Ashley Lanhardt, according to Radar Online. Kaiser has been staying with him since CPS removed the boy from Jenelle and David’s home.

Even though David had full custody of Maryssa, 11, from a previous marriage, she was placed with her maternal grandmother. But Maryssa’s mother Whitney and her step-father also showed up in court to attend the hearing.

Jenelle’s mom Barbara has also been at the court hearings, bringing Jace and Ensley with her. She was already the legal caretaker of Jace, and when CPS removed Ensley, Barbara was named as the primary caretaker.

It is expected that the court battle will take months and it’s uncertain when Jenelle will get her children back.

Teen Mom 2 is currently on hiatus. Jenelle Evans is not expected to return.