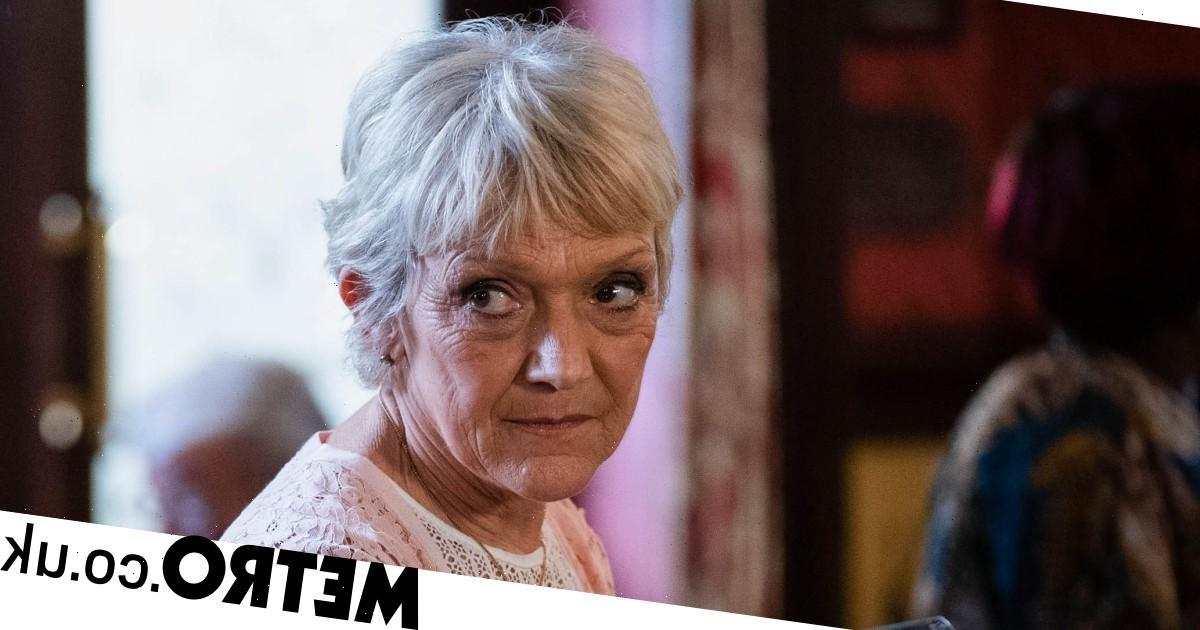 Not her best idea but Stacey will be left horrified when her mum takes it upon herself to disclose Gray’s murder of Kush.

It will lead to a big showdown between the pair, after which a hysterical Jean will tell Stacey that she is dead to her. 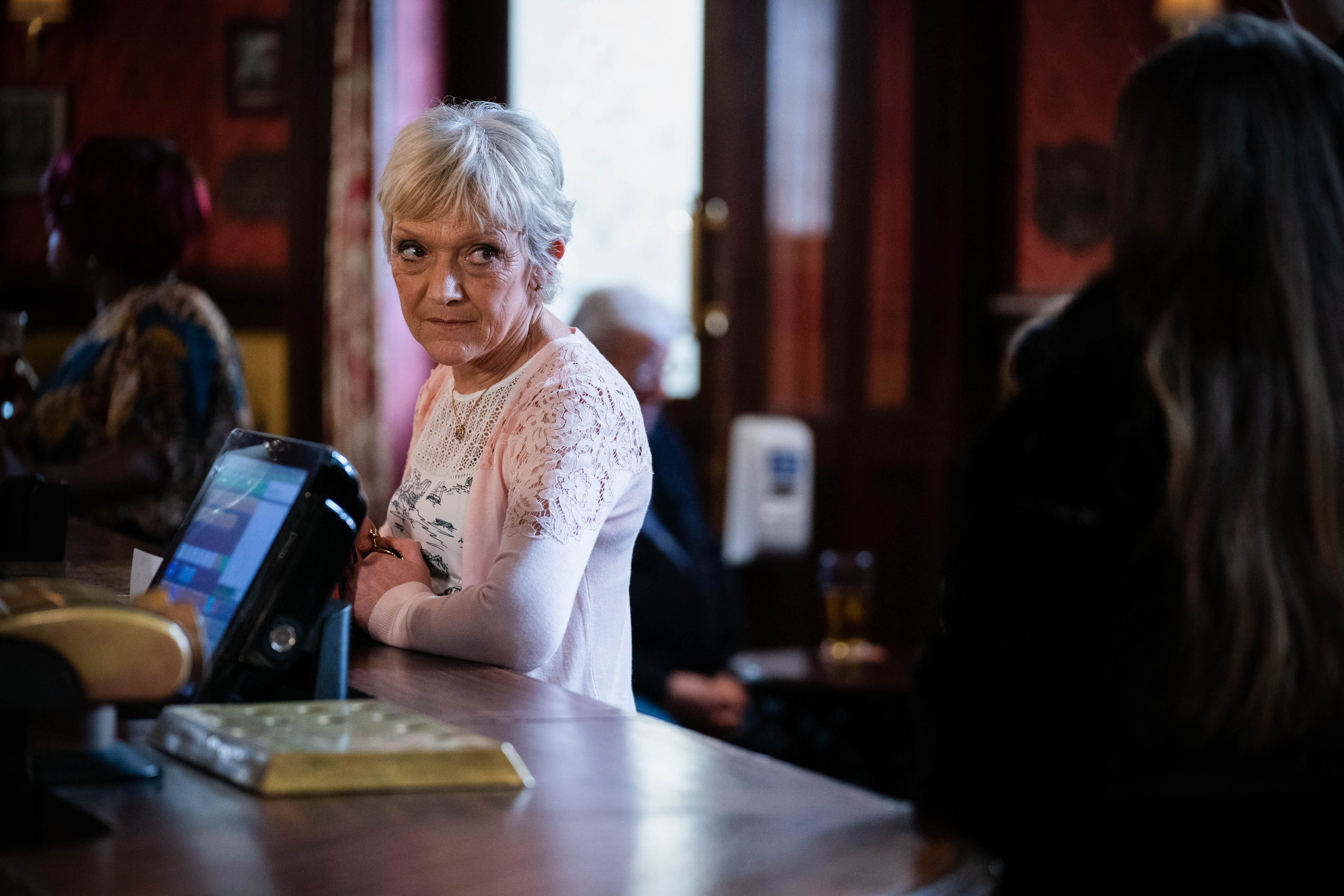 Ouch! And things will get worse in coming weeks.

Recent pictures from filming on the coast show Jean in a wedding dress but the big day isn’t going to plan as the character is spotted at a fairground, in a manic state.

With Harvey realising that there is a lot needing addressed and that maybe the relationship isn’t the healthiest, he is set to be hit with even more woes when his bride ends up submerging herself in the ocean.

Still in her wedding dress, Jean wades out, once more in a tormented condition.

An EastEnders source recently told Metro.co.uk: ‘Jean will face some dramatic moments as her relationship with Harvey Monroe gathers momentum. But with Stacey having her misgivings and fears, is she right to be worried about what’s ahead?

‘This is a big mental health story for Jean. Bosses are hopeful that they can have success after previous award-winning performances from Gillian.’

EastEnders continues on Monday March 21 at 7:30pm on BBC One.