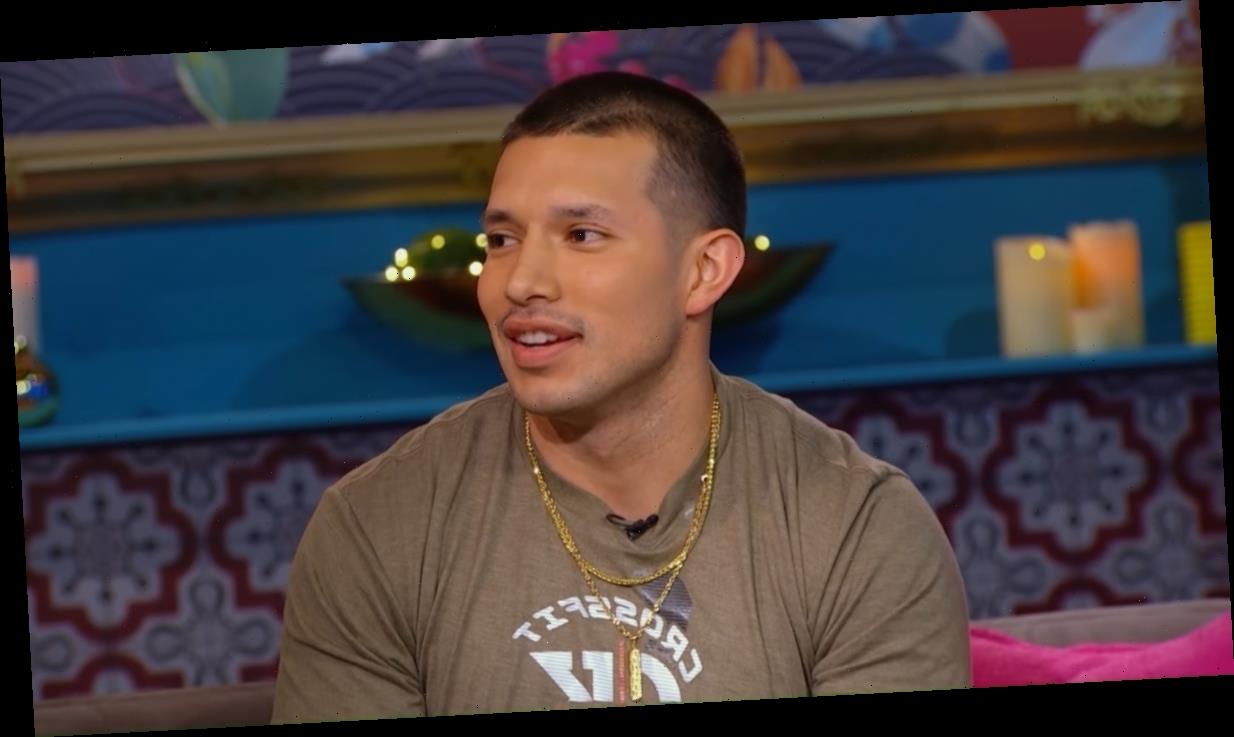 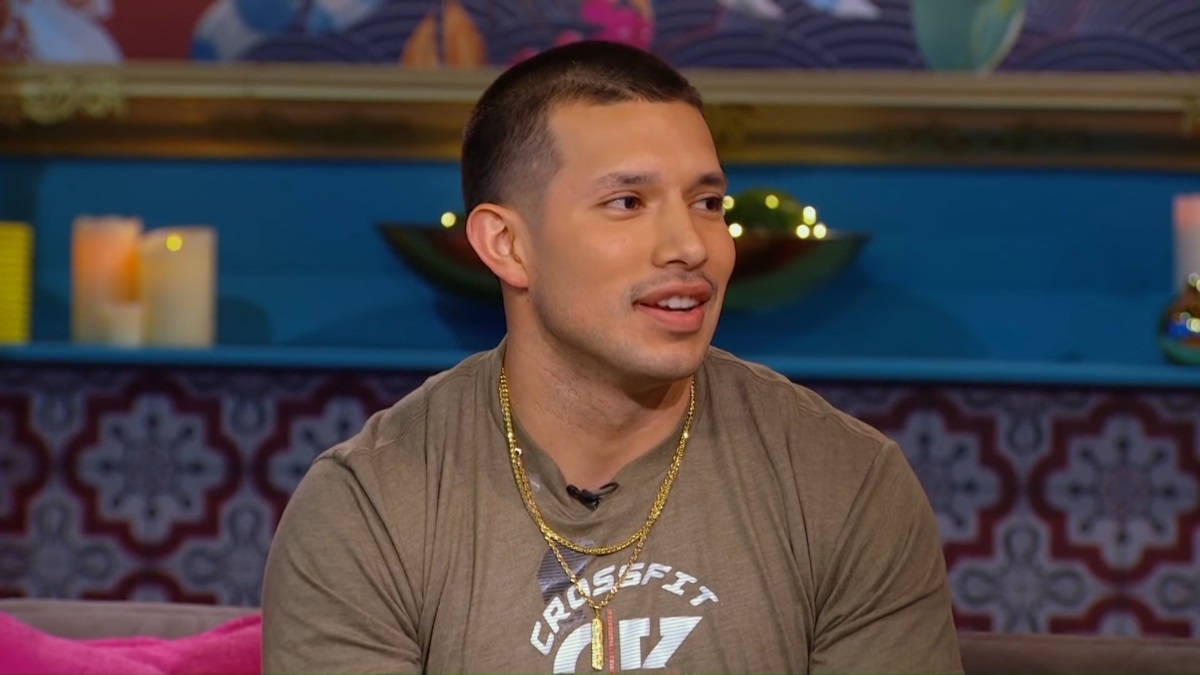 Javi wrote a long Instagram post in defense of Lauren stating, “We stay out of all this drama and 100% mind our own business…I’ve paid for my mistakes but lauren doesn’t deserve this backlash at all”.

The post comes in response to Kail’s promotion of her new podcast “Baby Mamas No Drama”, which she co-hosts with Vee Torres, wife of Kail’s ex-boyfriend, Jo Rivera.

The trio appears on the first episode of the podcast displaying their amicable relationship while raising Kail and Joe’s son Isaac, showing that effective co-parenting is possible.

While Kail has praised the friendly relationship she has with Vee and Joe, some fans are criticizing her behavior and inability to co-parent peacefully with Lauren.  One fan on Instagram wrote “Is everyone ignoring the fact that she’s super rude to her other son’s stepmom?  You can praise co-parenting all day, but it’s obviously not a top priority for Kail.

Kail quickly responded to the fan, saying “Welp, first of all.  That’s not Lincoln’s stepmom.  Second of all, you have NO IDEA what goes on off-camera and the reason why it’ll never be the same type of relationship as I have with Vee.  But go off, sis.”

Kail and Lauren have quite the history of disagreements.

During a reunion for Teen Mom 2, it was revealed that Kail became privy to a text message exchange between Lauren and Javi.  Lauren badmouthed Kail, calling her several names, leaving the two at odds with one another since.

Back in 2019, on a separate episode of Teen Mom 2, Kail expressed no desire to ever have a friendship with Lauren.  “I’m saying I will not be friends with her.  I will be cordial with each other because we have children that are siblings.”

Kail didn’t help the situation by accusing Javi of cheating on Lauren at the time, while she was pregnant.

Most recently, in a sneak peek of the latest Teen Mom 2 episode, Kail is seen calling out Javi for trying to have sex with her.   It didn’t take long for Javi to defend himself via Instagram, stating “I’m not about this drama back and forth on social media.”

Lauren has yet to publicly acknowledge or respond to the accusations, as the new episode of Teen Mom 2 is set to air tonight.

While Javi has had enough, the feud between Kail and Lauren is just starting to heat up.  Tune in to find out what happens next.