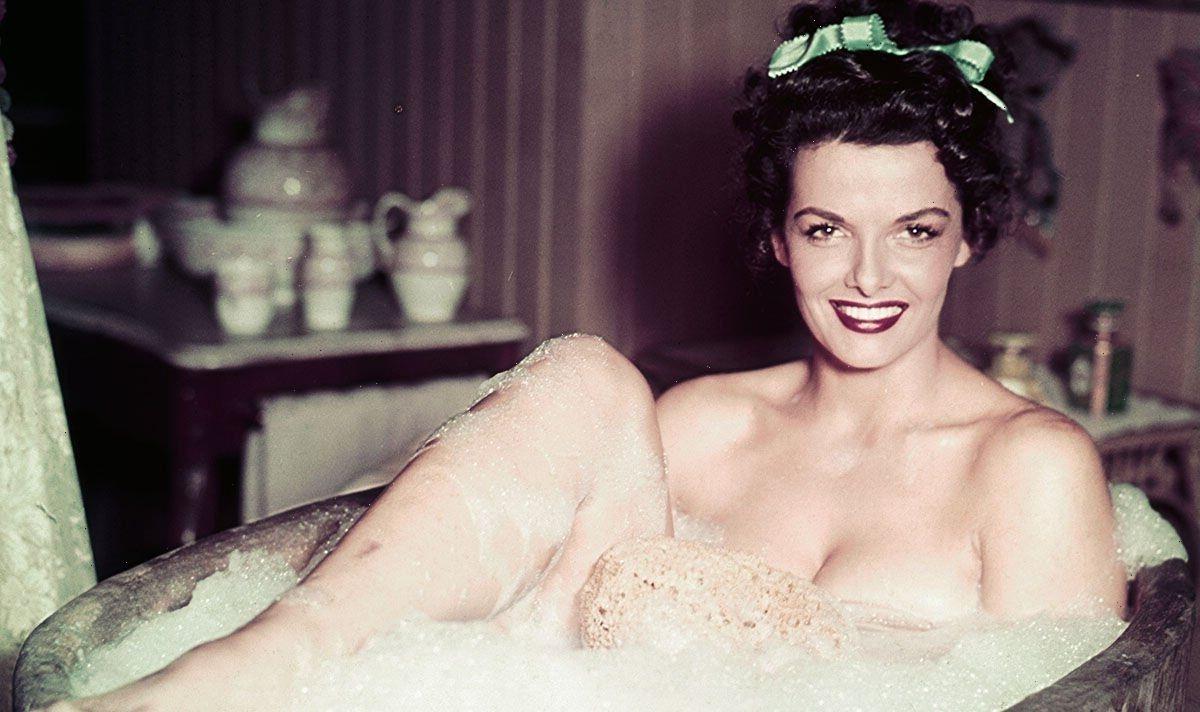 Jane Russell stars in 'The Outlaw'

Russell is probably still best known as half of one of Hollywood’s greatest double acts with Marilyn Monroe in Gentlemen Prefer Blondes. The glossy musical romcom is back on TV screens this weekend, but the raven-haired star’s own “double act” made her an instant sensation with her very first movie at just 19 – even though it was years before an eager and titillated public was able to see it.

Discovered by industrial billionaire and filmmaker Howard Hughes, Russell’s assets were front and centre during the shoot of her big screen debut, The Outlaw.

Ostensibly about Billy the Kid and Doc Holliday, all the focus soon fell on her character Rio, but Hughes wanted ever more provocative shots of his young star’s assets.

He told cinematographer, Gregg Toland: “We’re not getting enough production out of Jane’s breasts.” More scenes and shots were duly devised with the actress bending over towards the camera or heaving her impressive décolletage.

Hughes was so frustrated with visible bra’s spoiling the fantasy, he created his own first precursor to the invisible push-up bra. Russell, however, was not impressed. 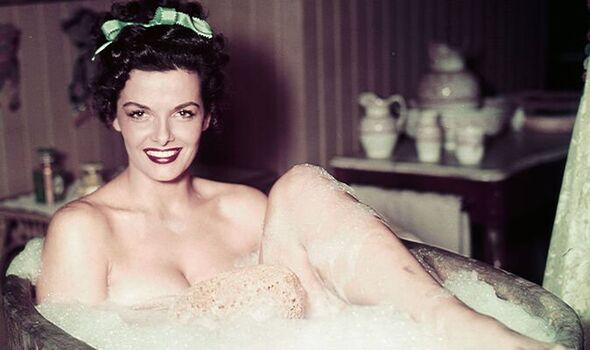 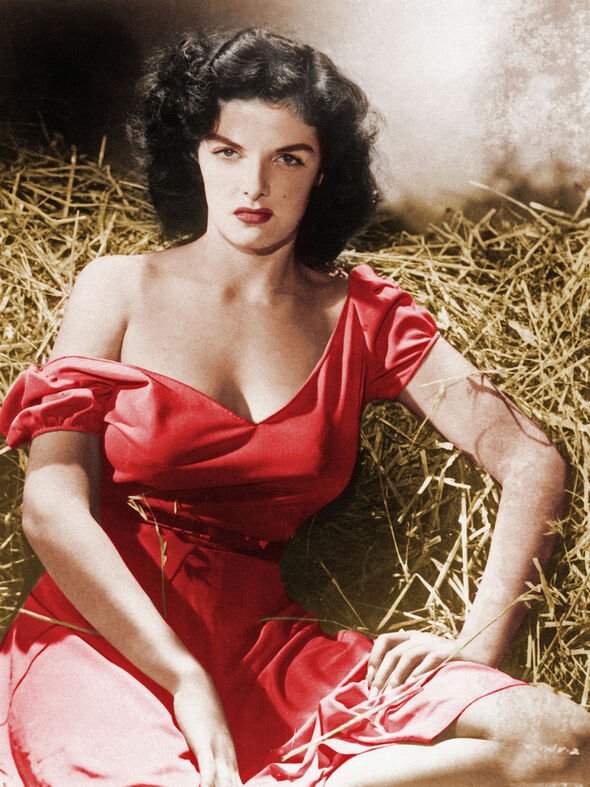 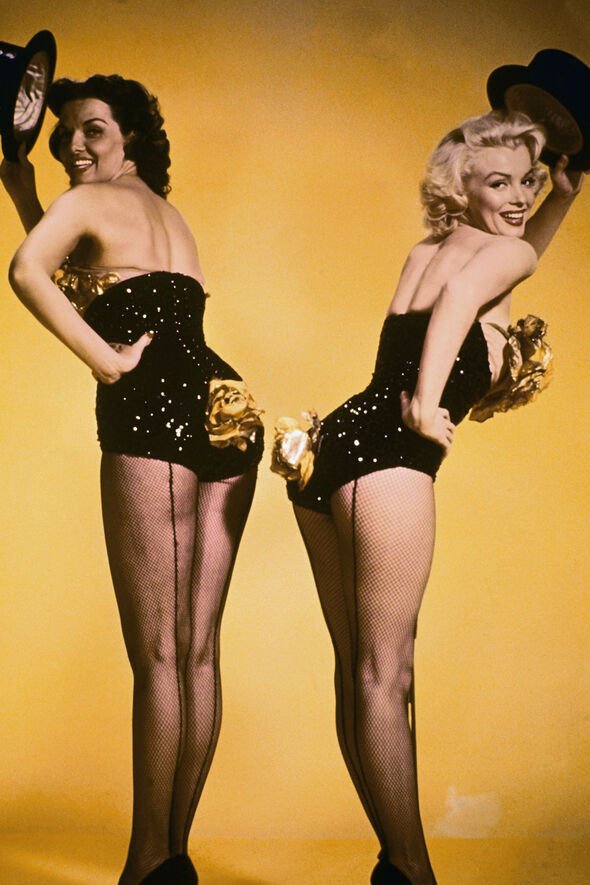 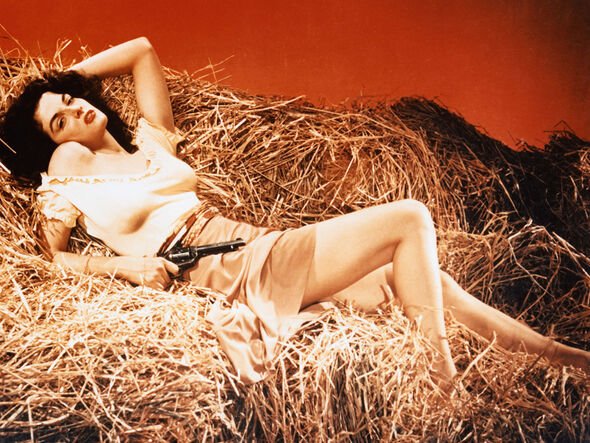