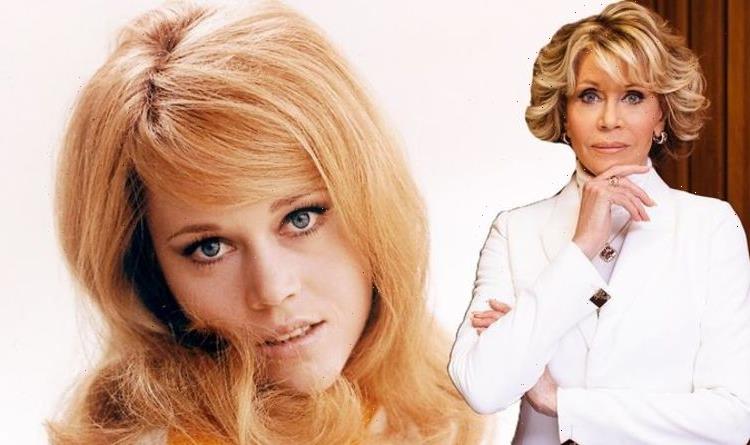 Jane Fonda says there are 'too many' workouts happening

Jane Fonda has established herself as one of the greatest actors of her generation, winning two Oscars in her lengthy career. Her personal life has also been a fixture of the news, with reports fixating on her reported liaisons with some very famous men. But does she have children and, if so, how many?

Jane Fonda has three children, though one of these was unofficially adopted.

Jane’s first child, daughter Vanessa Vadim, was born to her and her then-husband Roger Vadim on September 28, 1968.

According to Jane, Vanessa was named after fellow actress Vanessa Redgrave, who was also an activist, like Jane.

Jane and Roger married in 1965 after meeting two years before but were separated officially by 1972, though reports suggested they had separated from as early as 1970. 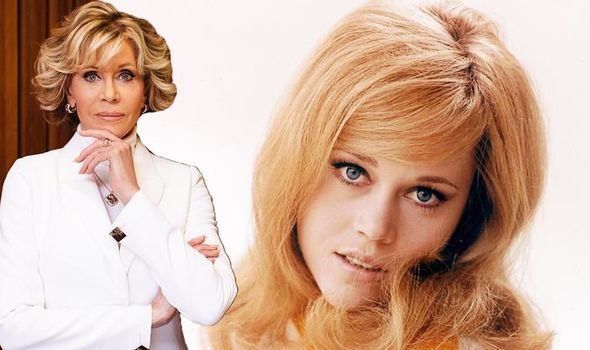 In this time, she had an affair with her Klute co-star Donald Sutherland, but the union was not as long as he may have hoped.

Donald told The Guardian: “We got together shortly before we made Klute and then we were together until the relationship exploded and fell apart in Tokyo.

“And it broke my heart. I was eviscerated. I was so sad. It was a wonderful relationship right up to the point we lived together.”

Jane then had her second child, Troy Garity, on July 7, 1973, with her second husband Tom Hayden.

Jane had married Tom three days after her divorce from Roger was finalised. 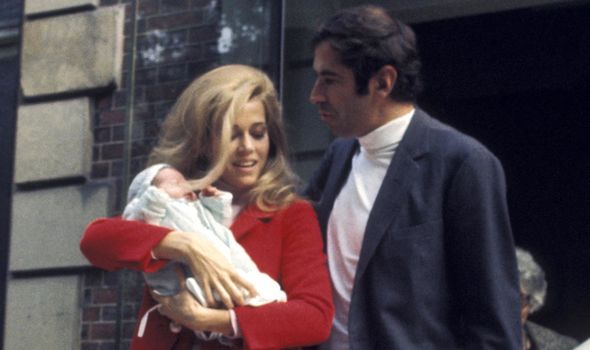 She and Tom gave Troy the same surname as his paternal grandmother, due to the ‘baggage’ attached to Jane and Tom’s names.

They named him after Nguyễn Văn Trỗi, a Vietnamese freedom fighter, and his middle name O’Donovan came from Irish revolutionary Jeremiah O’Donovan Rossa.

Their second child, Mary ‘Lulu’ Williams, was unofficially adopted after Jane met her at the Laurel Springs Ranch, which at the time was run as a summer camp for disadvantaged children.

Jane and Tom started the camp in the late 1980s, where Jane met Mary and heard of how her parents were Black Panthers, and her father Randy had been jailed.

Mary’s mother struggled to raise the children alone, and eventually, as she wrote in her memoir, some of her siblings left home and turned to lives of homelessness, prostitution and drug addiction. 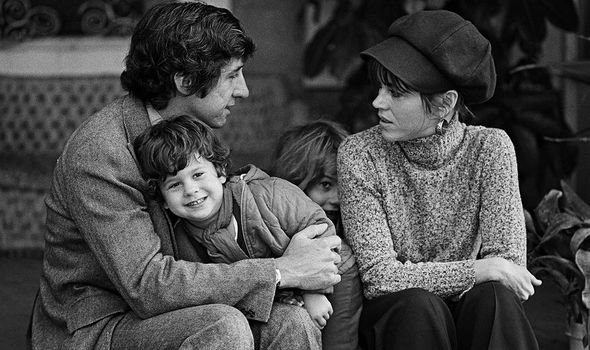 As a young teenager, Mary was raped by a man claiming to be a director looking for new actors, a pastime Mary had become interested in during her years at camp.

She wrote in her memoir: “It took a long time for me to understand how it was that I had switched so quickly from a self-assured girl into a passive victim.

“Despite the cloak of specialness I’d pieced together for myself from the kind words and encouragement I got from Jane, camp counselors and others, I had been subtly groomed to be a victim all my life.”

She told Jane at the next camp she went to, after which she told her family, and Jane offered her a place to stay if she needed it.

Soon, Mary moved in with the family and was looked after by Jane. 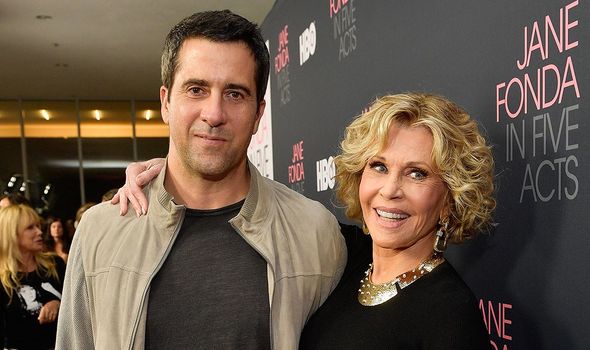 Troy said of this time to Oprah Winfrey: “I had an unorthodox childhood.

“There were people always in and out of our household, so I was used to change.

“That’s [Laurel Springs] where I met [Williams] — and hundreds of other kids. I felt a camaraderie with them.

“I looked for things that I could have in common with people.

“She [Mary] just sort of came down [to live with us] and it was fine and happy for me because it was somebody that I had a connection with.

“She was older, which is always cool when you have a teenager who’s actually listening to you!”

Despite raising three children, Jane has previously shared uncertainty about her parenting style.

“But you can learn, so I studied how to be a parent. It’s never too late.”