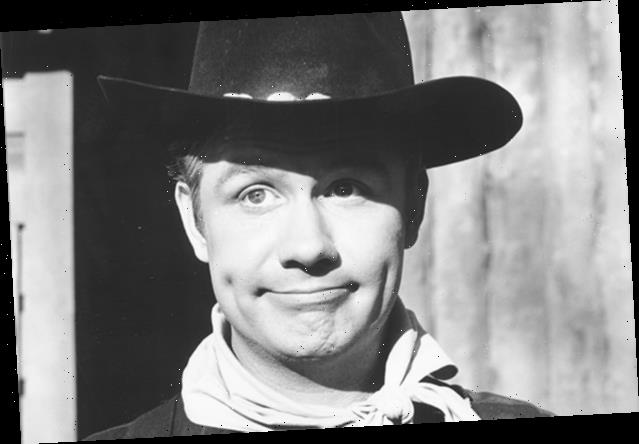 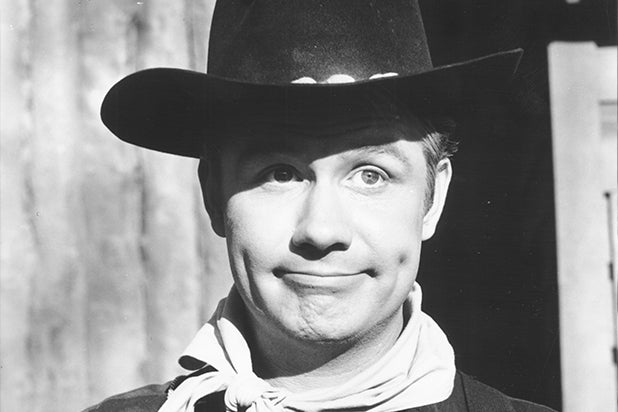 James Hampton, an actor perhaps best-recognized from roles in “F Troop,” “The Longest Yard” and “Teen Wolf,” has died from complications of Parkinson’s disease, his spokesperson told TheWrap. He was 84.

Hampton, who passed away on Wednesday at his home in Texas, is survived his wife Mary, children, James, Andrea and Frank, as well as his grandchildren.

Hampton was nominated for a Golden Globe Award for his role as “Caretaker” in the original “Longest Yard.” Also from that film came a longtime friendship with co-star Burt Reynolds, which led to multiple new career opportunities, including writing, directing and producing duties on Reynolds’ “Evening Shade.” Hampton would go on to direct episodes of “Sister, Sister” and “Grace Under Fire,” to name just a few more.

Hampton was born in Oklahoma City and raised in Dallas. Hampton attended North Texas State College (now the University of North Texas), where he majored in speech and drama and appeared in a number of productions at the school.

An Army veteran who served in Europe, Hampton’s first Hollywood acting role was on “Gunsmoke,” which was the No. 1 TV in the country at the time. He’d famously play tone-deaf bugler (a person who plays the bugle) Hannibal Dobbs on “F Troop.” Hampton’s list of TV credits is a long one that includes roles on “Who’s The Boss,” “Mama’s Family,” “The Bob Newhart Show” and “Rawhide.” He made more than 30 appearances on Johnny Carson’s “Tonight Show.”

Hampton’s autobiography, “What? And Give Up Show Business?” was published earlier this year by Texas Christian University Press.

“The family appreciates your love and support and asks for privacy at this time,” a statement read.

In lieu of flowers, the family requests that donations be made to The Michael J. Fox Foundation.