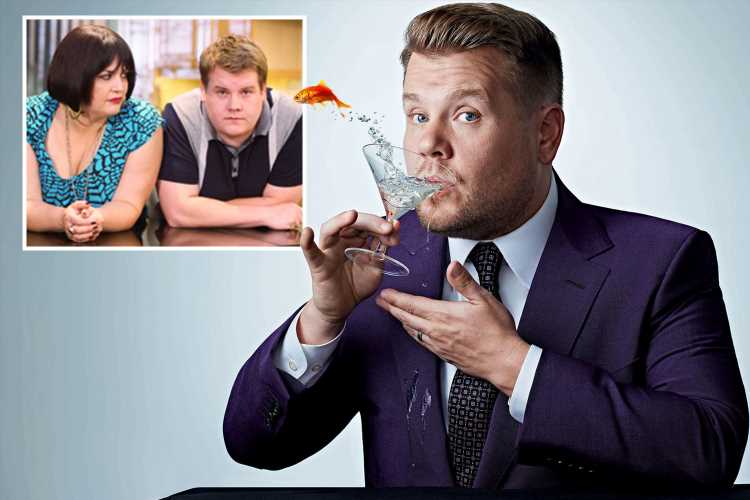 JAMES Corden has revealed he and Ruth Jones wrote the Gavin and Stacey Christmas special over FaceTime at 4am.

The actor and TV presenter, who is based in Los Angeles, said he and Cardiff-based Ruth realised it was the best way to work with them being thousands of miles apart. 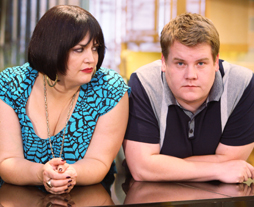 Fans of the much-loved show were ecstatic when James and Ruth announced in May 2019 it would be returning for a one-off special after nearly 10 years off air.

In a joint statement, they wrote: “We’ve loved revisiting Barry and Essex again and bringing the characters back together has been a joy.

"We’re so excited to get the chance to work with our fabulous cast and crew once more and to give fans of the show a festive treat this Christmas. Thank you BBC for helping to make this happen.”

And speaking to style bible British GQ, the father-of-three has opened up about his fears for the special and how he hoped viewers wouldn’t see it as a “career-emergency, break-the-glass decision". 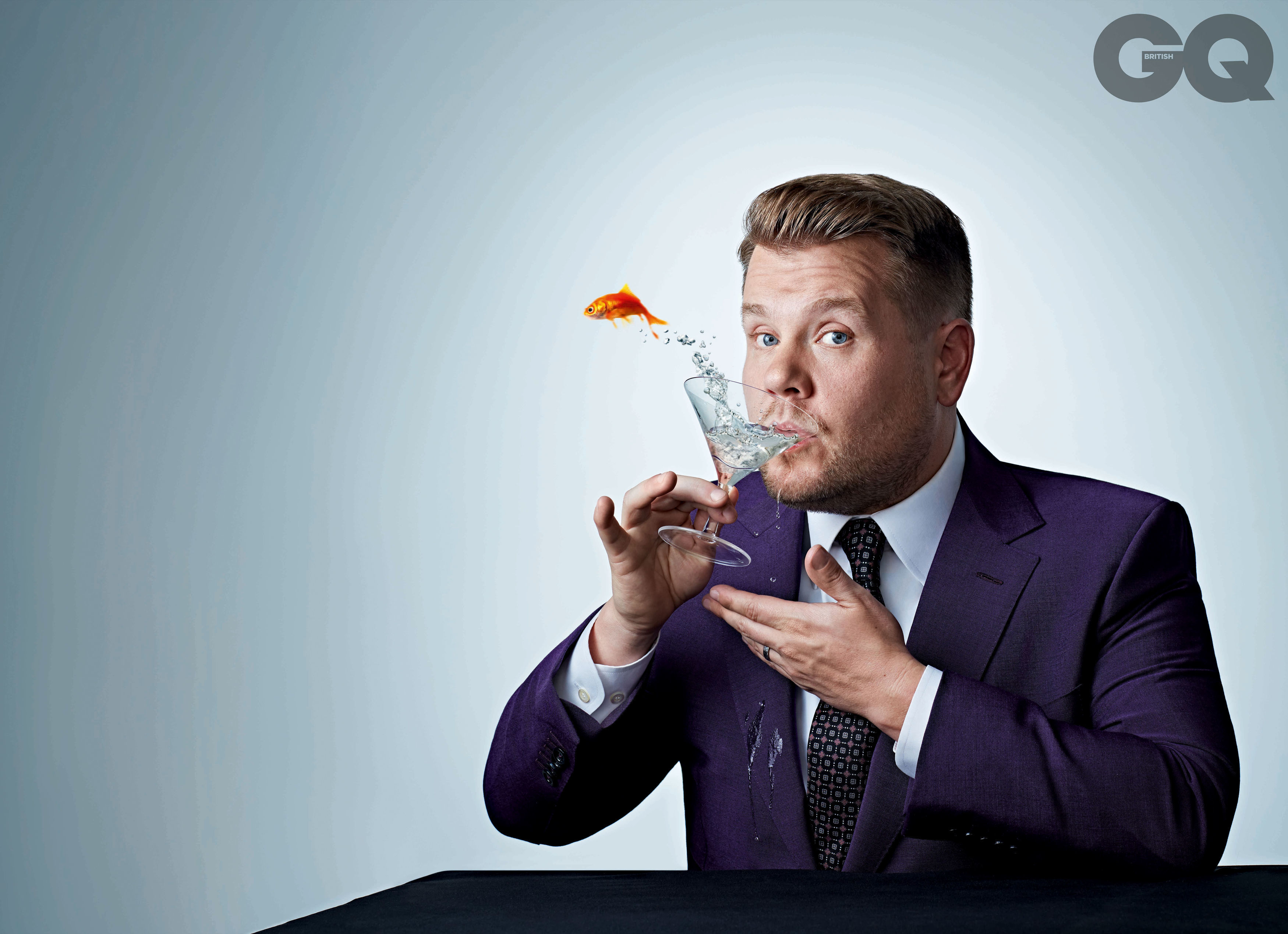 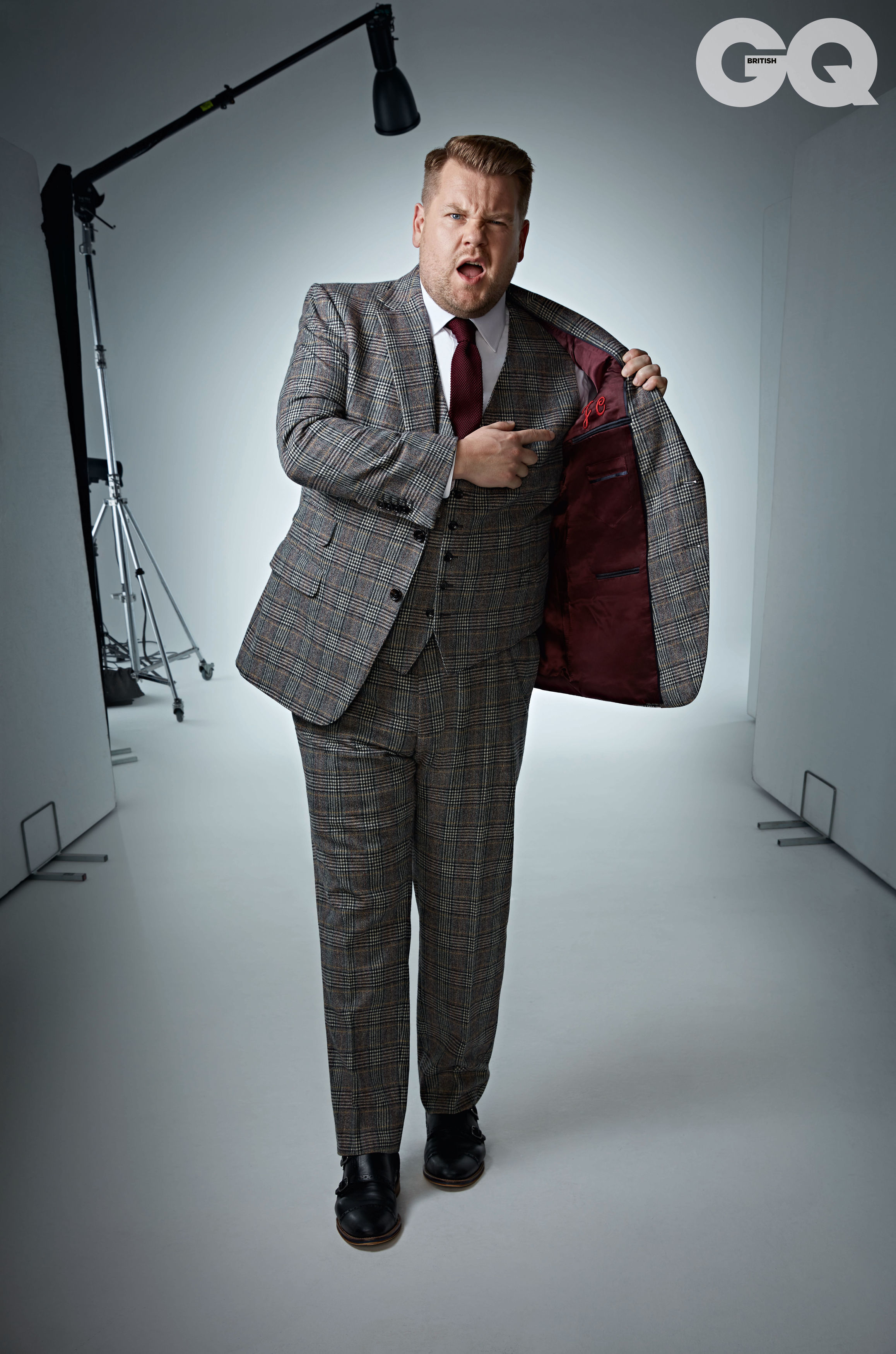 He said: “We would’ve hated for Gavin & Stacey to be seen as something we’re reviving in a panic, over no longer being relevant”…

“we’re hoping it won’t be seen as this career-emergency, break the glass decision.”

The 40-year-old added, “We wrote the new script over Facetime.

“I would get up at 4am, and work with Ruth until it was time to take Max to school … We didn’t tell anyone we were doing it, certainly not the BBC. We thought, ‘We’ll do it for us and we’ll know if it’s right’. We’ve seen too many people ruin what they’ve done – for no reason.” 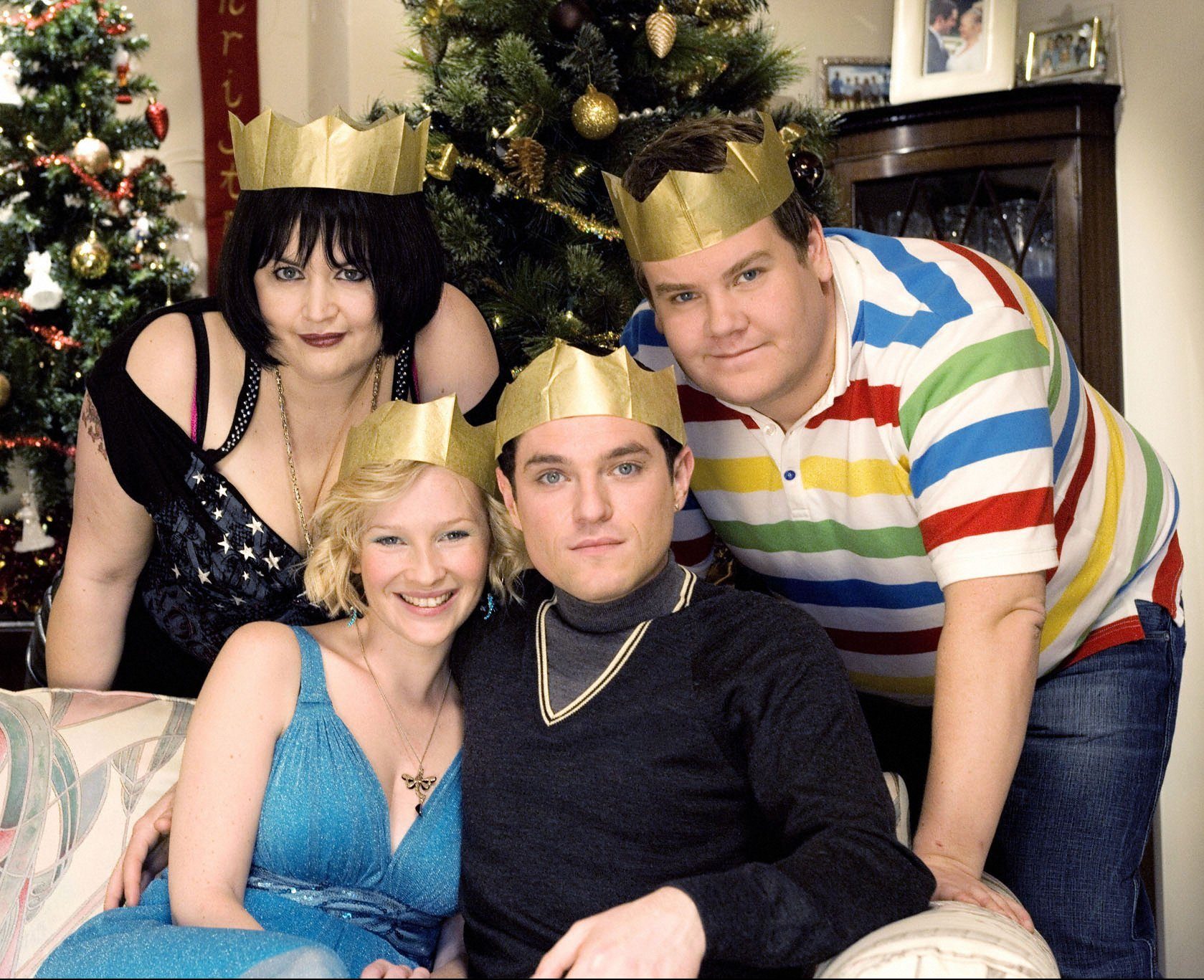 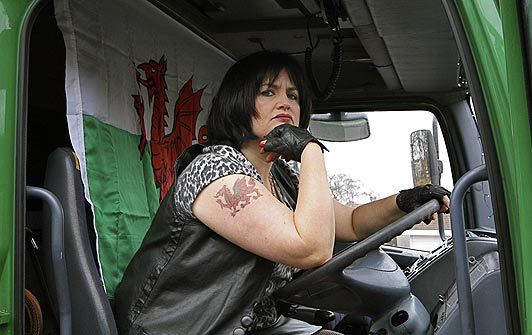 Since then, the cast, including Matthew Horne, Rob Brydon and Joanna Page, have been spotted filming in the seaside resort of Barry Island.

Larry Lamb – who plays Mick Shipman on the show – recently revealed he was left in tears after reading the highly anticipated script.

The actor explained: ""It's amazing what he and Ruth have managed to do, I finally read the script and it really got me.

"I just started to read the first little sequence and I just found myself crying – it was just like running into somebody who was a major part of your life and you are just so happy about it." 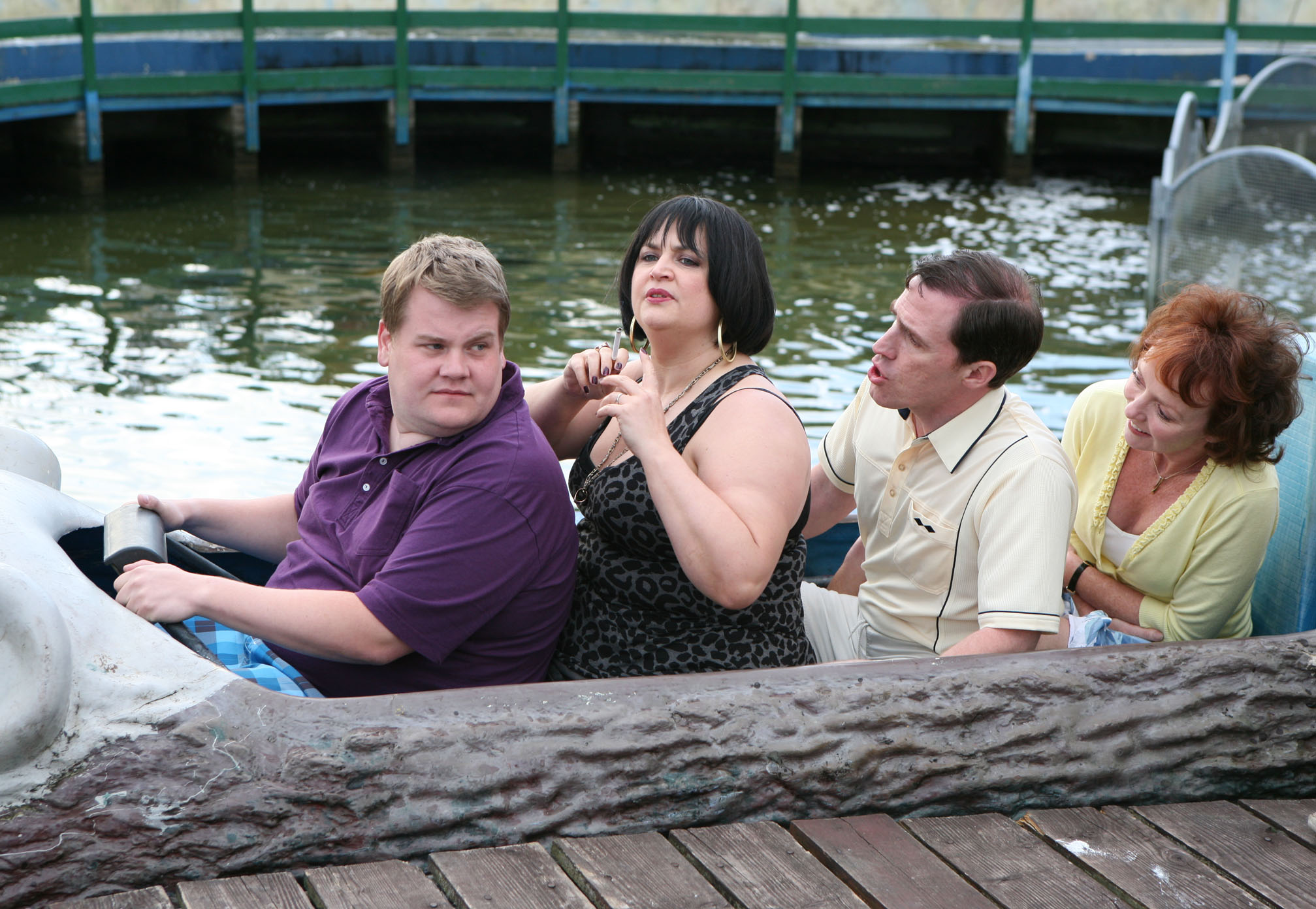 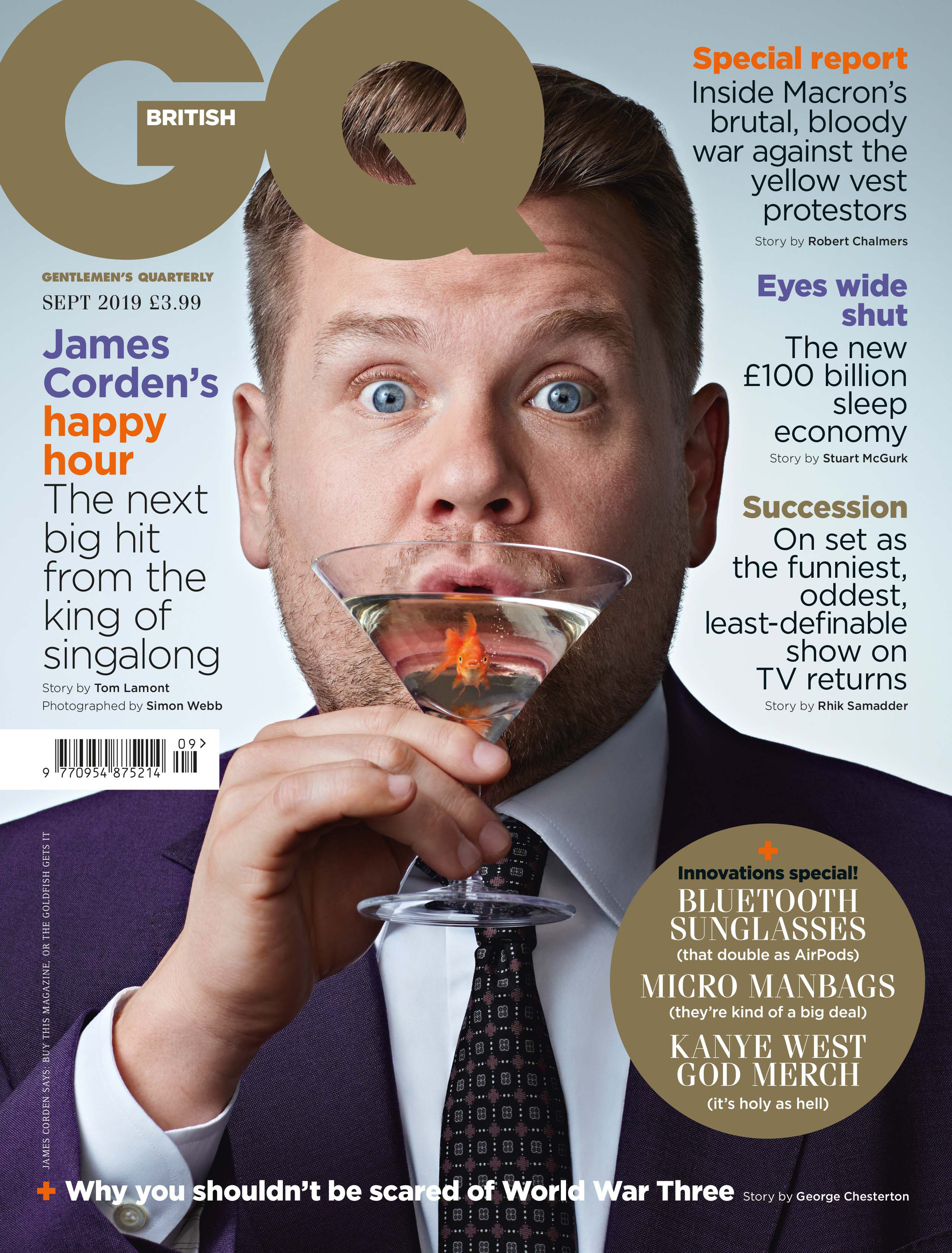 Gavin & Stacey ran for three series on the BBC from 2007 until 2010 and became a smash hit,launching the career of James and making him a global star.

James, wife Julia Carey, and their three children – son Max, 8, and daughters Carey, 4, and Charlotte, 1, now live in Los Angeles where he presents the Late Late Show and has become a huge celebrity.

The Gavin and Stacey Christmas special will air on Christmas Day on BBC One, Read the full interview in the September issue of British GQ, available on newsstands and digital download on Friday 2 August.