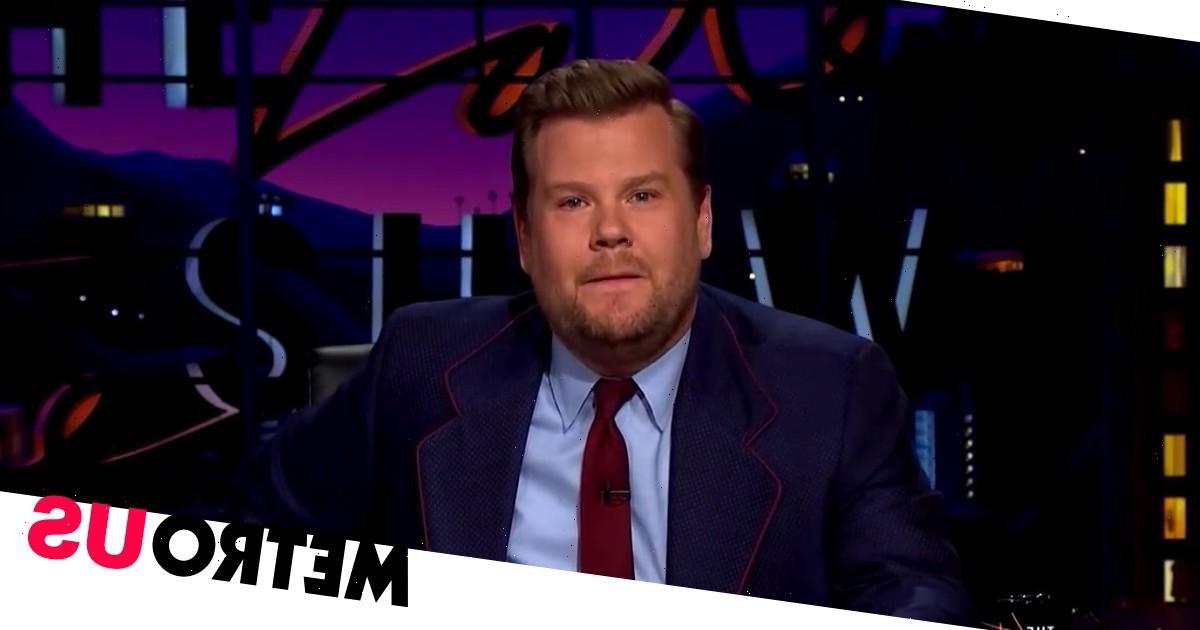 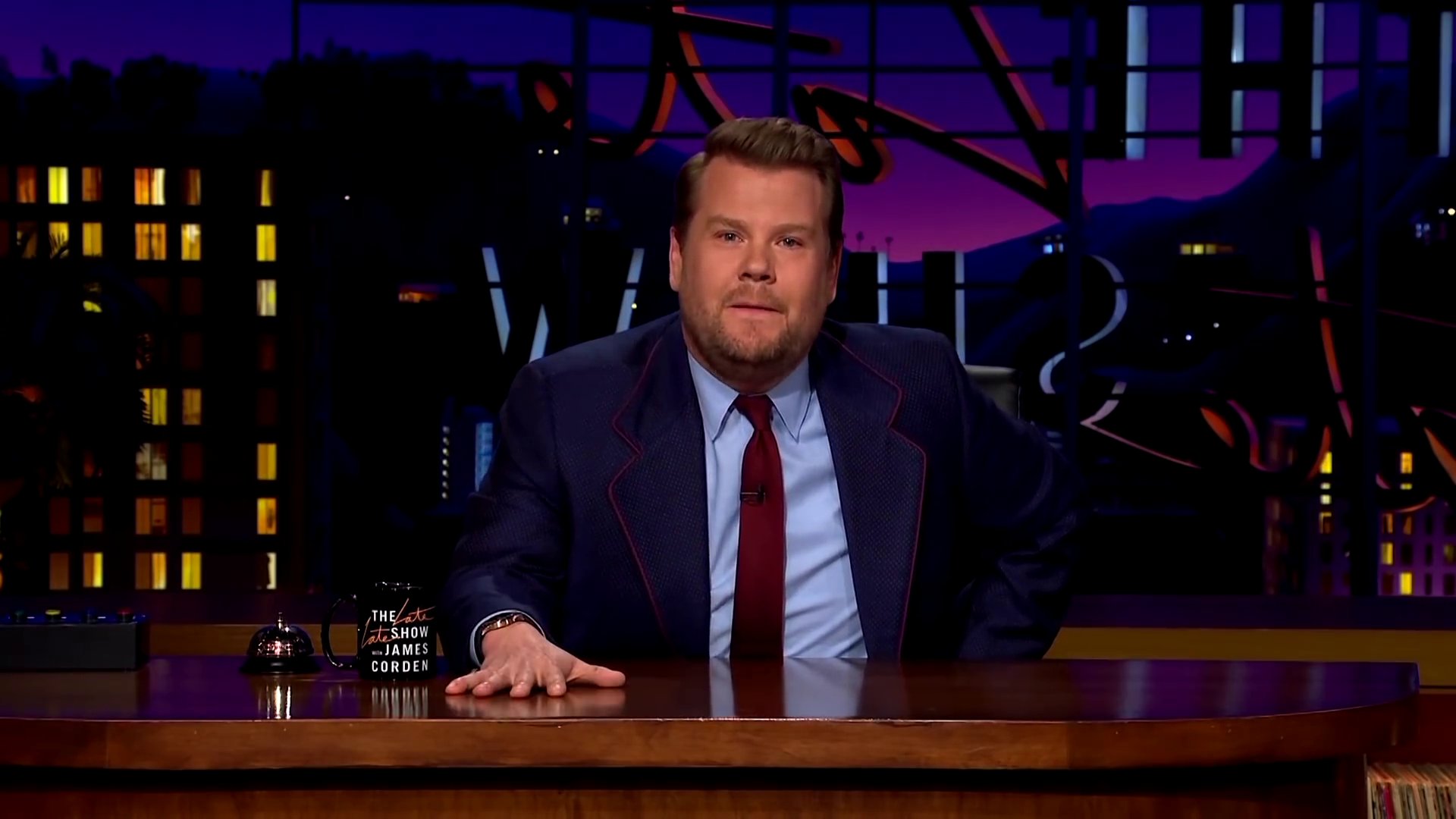 James Corden has announced he will be leaving The Late Late Show in 2023 after eight years fronting the chat show.

The Cats actor has hosted the late night US programme since 2015 but will bow out next year after agreeing a one-year extension.

Announcing the news, Corden said: ‘It’s been a really hard decision to leave because I’m so immensely proud of the show. I’m thrilled to be extending [for a year]. I always thought I’d do it for five years and then leave and then I stayed on.

‘I’ve really been thinking about it for a long time, thinking whether there might be one more adventure.’

The Carpool Karaoke king added: ‘My bosses here at CBS have been incredibly supportive and extraordinarily patient with me while I made this decision.’

When asked if he’ll now return to the UK with his wife and children, he said: ‘It’s something we think about and we talk about a lot but we haven’t really made a decision on that yet. That’s the life side of things which we’ll figure out. I love living here.

‘I love everything it’s given. My family and I have never taken this incredible adventure for granted. Every day I drive down Sunset to work and I just think I’m from High Wycombe.’

CBS President and CEO George Cheeks praised Corden’s achievements hosting the popular talk show, and said: ‘Seven years ago, James Corden came to the U.S. and took television by storm, with huge creative and comedic swings that resonated in a big way with viewers on-air and online. From Crosswalk the Musical to the legendary Carpool Karaoke, and every unique comedy segment he introduced, James has truly reimagined many elements of the late night format.

‘He has also been the consummate network showman, entertaining audiences from his nightly perch at Television City as well as the Tony and Grammy stage.

‘In my two years at CBS, I’ve had the privilege to see James’ creative genius up close and experience his valuable partnership with CBS, both as a performer and a producer. We wish he could stay longer, but we are very proud he made CBS his American home and that this partnership will extend one more season on The Late Late Show.’

Corden’s stint hosting The Late Late Show soared to success, largely thanks to his Carpool Karaoke series, which sees him belting out bangers with the artists themselves while driving to the CBS studios.

Notably, his Carpool Karaoke with Adele has clocked up a staggerig 254million views on YouTube since 2016.