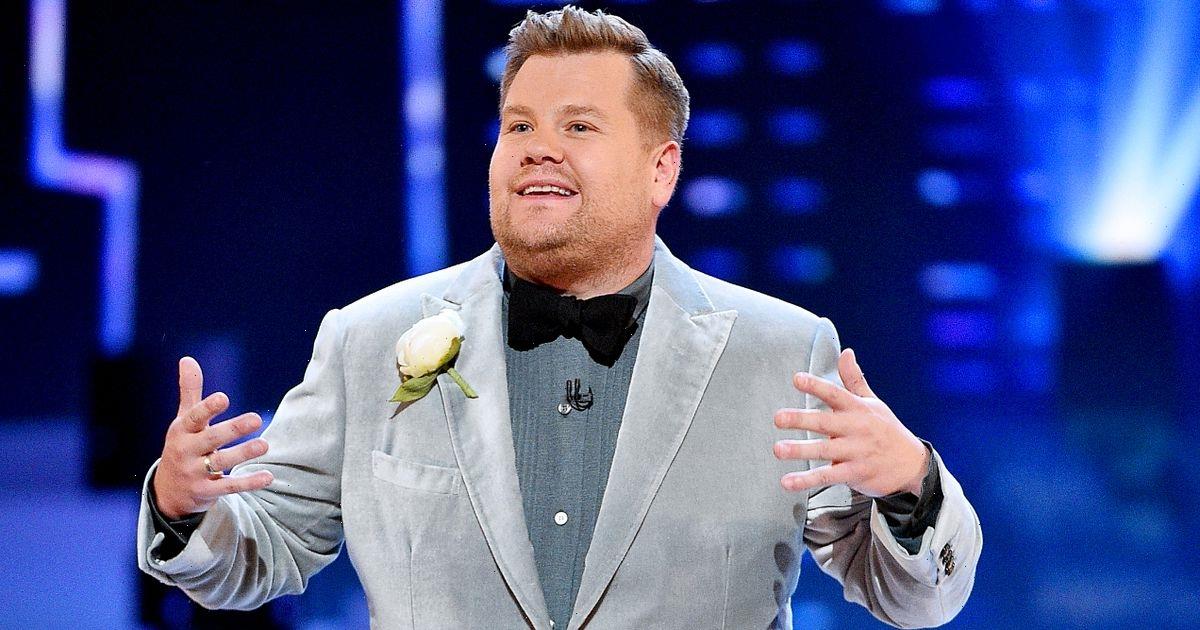 The eagerly anticipated Friends reunion, which runs at a whopping 104 minutes in length, is finally here.

Available for streaming on HBO services and on Now TV in the UK, it's the moment that Friends fans across the world have been waiting for – the six original cast members coming together to explore the old set and reminisce on what made the sitcom so successful.

But some fans have been left completely baffled as to why British comedian and host of The Late Late Show James Corden has been asked to act as host.

James appears for a question and answer session filmed in front of a socially distanced audience, and quizzes the cast on topics such as 'Were Ross and Rachel really on a break?' as well as 'Which cast member has the loudest laugh?'.

Many outraged fans took to social media to share their confusion at the "odd" choice, as James had nothing to do with the original run of Friends.

And as one Twitter user wanted clarification on whether the special is a full-length episode, which it isn't, someone replied: "It’s a [behind the scenes] talk show/reunion, not an actual episode. Hosted by James Corden, for some reason."

"The #FriendsReunion was really wonderful. I laughed. I cried. I wondered why it had to be James Corden hosting it," someone else said. "But overall it was just emotional seeing the cast so emotional together. I’d watch the sh*t outta just their convos while they were sitting back on the sets."

Some even accused the Gavin and Stacey star of "ruining" the show, with one proposing it could be renamed: "The One where James Corden ruined #FriendsTheReunion. Should have been Paul Rudd, Jeff Goldblum and Reese Witherspoon hosting the show!"

Someone else complained: "My morning was completely ruined when my husband texted me to tell me James Corden is hosting the Friends reunion….whyyyyy!"

But others were actually loving a bit of James served on the side of the eagerly awaited programme, and flocked to social media in support of the Cats actor.

"God that Friends reunion was so funny. I almost fell off my sofa! James Corden as well – so funny!" one praised.

And another penned: "I love James Corden I don't care", as someone else congratulated: "Well done for choosing James Corden."

James received a similarly mixed bag of reviews from critics, with IndieWire branding his presence an "immediate red flag".

"Trotting out The Late Late Show host to toss softballs at the cast and cackle hysterically at mundane gossip is exactly the kind of thing that contributes to the perception of Friends as shallow and superficial," the publication wrote.

"Random celebs vouch for the show’s bona fides, as if their fandom somehow speaks to the shows value. […] Seriously: Why is David Beckham here?"