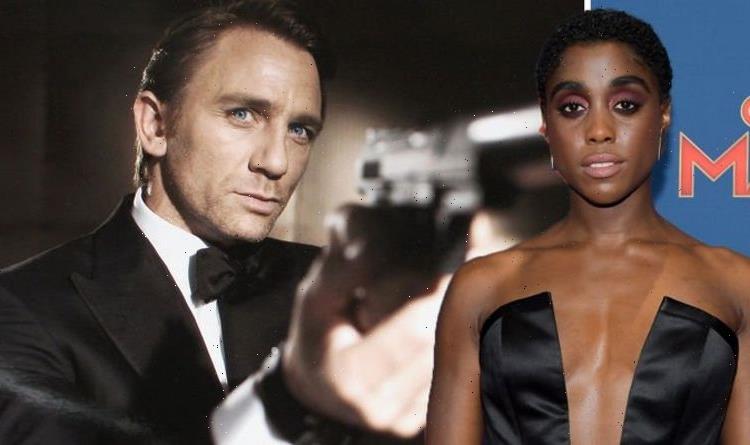 Later this month No Time To Die hits cinemas, continuing the story of James Bond and finishing Daniel Craig’s journey as the hero. After Craig steps down a new actor will be claiming the role, prompting much speculation about whether the next star ought to be a person of colour or a woman.

In a new interview with Radio Times, Craig has spoken out about why making Bond a woman is not the best route for the franchise.

Instead, the actor posited there “should simply be better parts for women and actors of colour”.

He went on to add: “Why should a woman play James Bond when there should be a part just as good as James Bond, but for a woman?”

When asked about the possibility of Craig’s replacement being a woman, Broccoli ruled it out.

“I believe we should be creating new characters for women – strong female characters. I’m not particularly interested in taking a male character and having a woman play it.”

She added: “I think women are far more interesting than that.” (Via Variety)

Leading bookmakers Ladbrokes recently provided Bond odds on a woman taking over from Craig in the years to come.

The odds on a woman claiming the role are at 12/1, with specific actresses having better odds.

At the top of the board is Jodie Comer and Daisy Ridley with 10/1 and 12/1 respectively.

While the likes of Emily Blunt and Emilia Clarke follow suit with 14/1 and 20/1 respectively.

Ladbrokes’ Jessica O’Reilly said: “It’s about time Bond bosses joined the 21st century and made history with the first-ever female 007.”

However, at the moment, the top of the odds is still Bridgerton heartthrob Regé-Jean Page with 6/4.

He is followed by the popular actor Tom Hardy, who has 5/2 odds on claiming the 007 role.

Bond has, canonically, been a man since the character was first written by Ian Fleming.

The fictional hero’s origins stem from going to an all-boys school and joining the Secret Service in 1938.

Arguments have been made that changing the fictional character from male to female would require extensive rewrites.

The upcoming film, No Time To Die, introduces Lashana Lynch’s character Nomi, who is the world’s first female 007 agent.

From the film’s trailers, it looks like Nomi has taken over from Bond in his absence – but that will surely change over the course of the film.

James Bond No Time To Die hits cinemas on September 30.