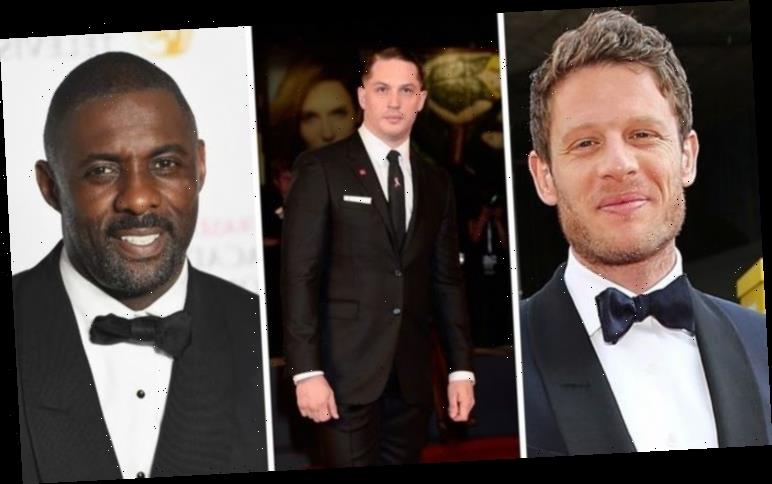 James Bond fans have been speculating about who could be the next 007 for a long time. Now, it is clear the 007 role has been passed on to a new agent, Nomi, played by Lashana Lynch in No Time to Die. But who are the actors in the mix to potentially take on the role of James Bond?

Who is in the mix to play James Bond after Daniel Craig?

Needless to say, there is a huge list of names in the running to potentially take on the role of James Bond.

Some of those seem to be fleeting fancies, like Regé-Jean Page of Bridgerton or Sam Heughan from Outlander.

These actors, while potentially ideal candidates, have only been spoken about in conjunction with their hit TV series, meaning they may not have enough roles behind them to make a splash.

READ MORE:  Liberace death: How did Liberace die? What was he most famous for? 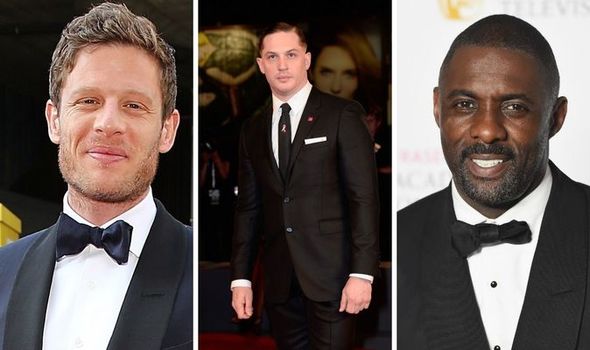 That being said, the legendary Sir Sean Connery was mainly a stage performer when he got the role in 1962’s Dr No, so actors with only a few parts to their name are definitely still in the running.

However, those two names are not the frontrunners, and a couple of actors have been spoken about a great deal since Daniel announced his departure from the role.

One of these is Tom Hardy, who is currently at 5/4 to be the new Bond, according to bookmakers Betway.

Tom has been one of the key players in the discussions about the role, given he has shown his ability to play a suave agent-type character in Inception, while also understanding the requirements of an action hero, as in Mad Max: Fury Road.

However, unlike Sir Sean, Tom has a very high profile, having been seen in Oscar-winning movies The Revenant as well as acclaimed TV series Peaky Blinders, even making it into the news when he read children’s bedtime stories for CBeebies. 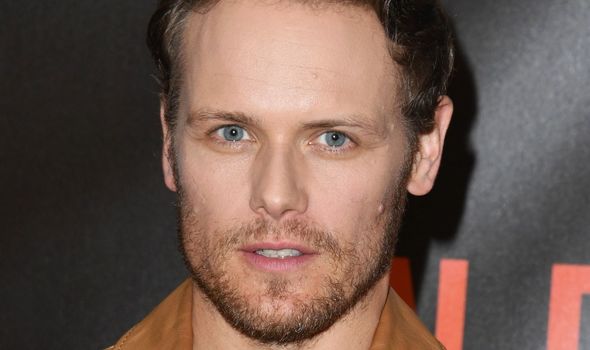 He is not the only big name in the mix, however, as Luther star Idris Elba is also one of the key players in the odds, currently set at 4/1 by Betway.

Idris has experience of big franchises, having taken on the role of Heimdall in the MCU, as well as becoming a household name for his role as detective John Luther on the BBC.

Alongside these two is James Norton, arguably a lesser-known actor who has also made a big impression in hit TV series like Grantchester, Happy Valley and War & Peace.

James is far more like Sir Sean in his style, very much the upstanding English gentleman, while Idris and Tom would likely show a rougher, more gritty side to Bond. 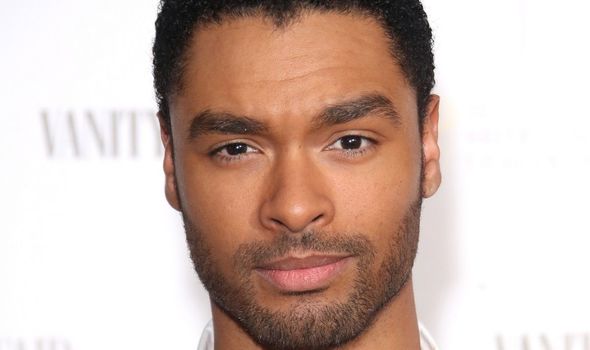 Her character, Nomi, will be 007, however it is unclear if this means she will assume the role of James Bond, or whether the two will co-exist in later films, meaning James will either be a freelance spy or someone with a new agent number.

The alternative is Nomi will become James Bond, and the movies as we know them will no longer be made, instead with Nomi and her adventures taking centre stage.

According to Betway’s Chad Yeomans, it could be the biggest names in the running will be the ones to clinch it after all.

He said: “Reports are beginning to suggest that the search for Daniel Craig’s replacement as 007 is nearing a conclusion, with two Hollywood titans left in the race.

“The two stars in question, Mad Max actor Tom Hardy and Luther lead Idris Elba are priced at 5/4 and 4/1 respectively to utter the famous ‘The Name’s Bond… James Bond’ line.” 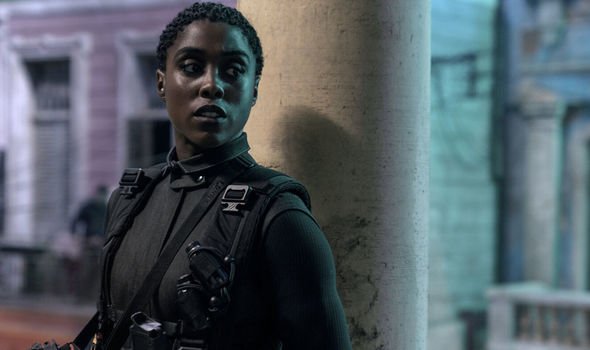 *Odds correct as of February 4