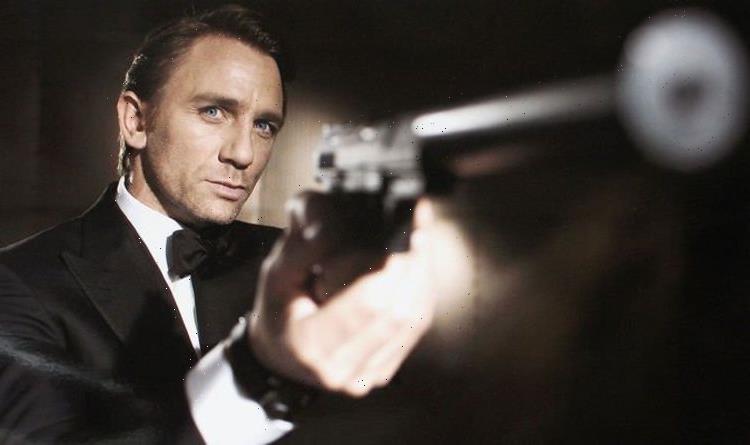 No Time To Die: Royal family arrive for world premiere

WARNING: SPOILERS FOR NO TIME TO DIE AHEAD. After 15 years in the role, Daniel Craig has finally bowed out as James Bond in No Time To Die. The long-delayed 007 movie certainly went out with a band after that ending.

For the first time ever, James Bond has been killed off, but that doesn’t mean he’s done.

At the end of No Time To Die’s credits was the usual promise that James Bond Will Return.

Just as Casino Royale rebooted the franchise and was set in another universe to the Pierce Brosnan era, so will James Bond 26.

But now that No Time To Die is out when will the next Bond be announced?

Well, Bond producers Barbara Broccoli and Michael G Wilson have said they’ve been focused on No Time To Die and Craig’s farewell.

But soon they’ll be starting their search for the next 007 and hosting the secret Bond auditions once they have some actors in mind.

Speaking with The Sunday Times, Wilson said: “We don’t have any frontrunners — we haven’t even thought about it — but whoever it is will take on the role and adapt the character to their personality. It’s always been the case.”

As for when an announcement could be, it’s worth considering how long this took last time.

Back in 2002, Pierce Brosnan’s final Bond movie Die Another Day was released. While two years later, when still 007, his final performance as Bond was in the video game James Bond 007: Everything or Nothing.

He’d originally intended to make one more movie, but in 2004 announced he was leaving the role after a teary Broccoli dropped him from the part over the phone.

In a post-9/11 world Bond needed a reboot to reflect the times, a far cry from Die Another Day’s invisible car, so in 2005 Craig was announced as the new 007 for Casino Royale.

Considering that year long gap, and today’s 18 month delay for No Time To Die, it seems reasonable that the next Bond will be announced in 2022.

Next year marks the 60th anniversary of the James Bond film franchise and while the 50th had Skyfall there’s no big event next year to mark the celebrations.

So having auditioned potential new stars in early 2022, surely the perfect time to announce the next Bond is on October 5, Global James Bond, 60 years to the day after Dr No’s release.

With a six year gap between Spectre and No Time To Die, no doubt EON Productions will want to get on with the reboot.

Our best bet would be that the producers will choose another non-household name, like Craig was in 2005, for the next Bond. Back then he was essentially “the guy from Layer Cake” before rising to stardom.

As for the Bond 26 director, Broccoli and Wilson told the Wall Street Journal they are keen to work with No Time To Die’s Fukunaga again.

While he’ll need a break first, the American director has an idea for the next film telling Slash Film: “I still have a pitch I would do if I had to reboot it.”

EON Productions have a tendency to invite their Bond directors back until they decline, and we’d be surprised if Fukunaga passed on rebooting the franchise.