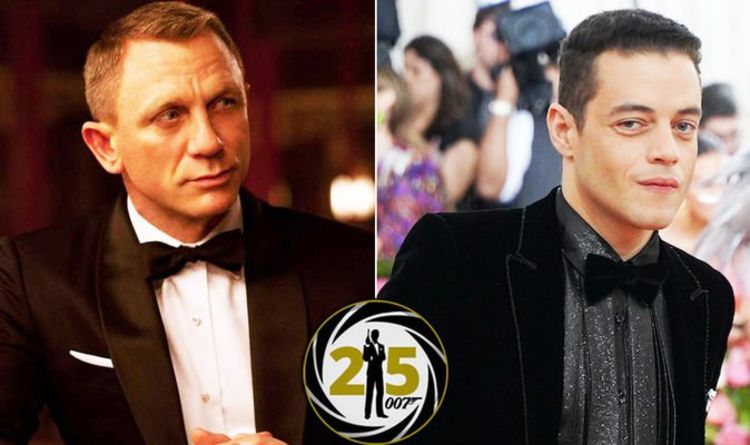 The Bohemian Rhapsody star will soon start shooting scenes opposite Daniel Craig in Bond 25. However, it turns out the Oscar-winner had to think twice before accepting the role of the latest James Bond villain. Speaking with The Mirror, Malek explained how his Egyptian heritage is “the fabric of who I am” and didn’t want his character’s terrorism to reflect an ideology or religion. The 38-year-old said: “It’s a great character and I’m very excited, but that was one thing that I discussed with Cary [Fukunaga, the director].”

Malek continued: “I said, ‘We cannot identify him with any act of terrorism reflecting an ideology or a religion. That’s not ­something I would entertain, so if that is why I am your choice then you can count me out.’

“But that was clearly not his vision. So he’s a very different kind of terrorist.

“It’s another extremely clever script from the people who have figured out exactly what people want in those movies.

“But I feel a substantial weight on my shoulders. I mean, Bond is ­something that we all grow up with. I’m thrilled to be working with Daniel.”

RAMI MALEK ON THE PRESSURE OF PLAYING A BOND VILLAIN 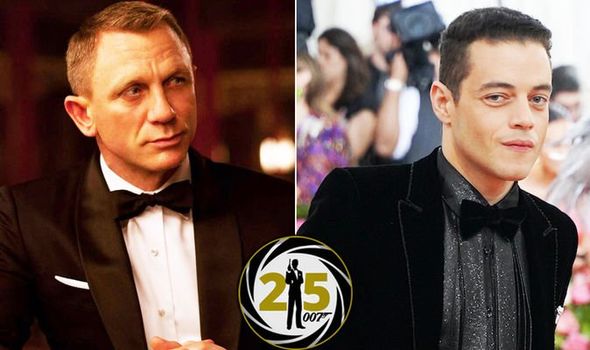 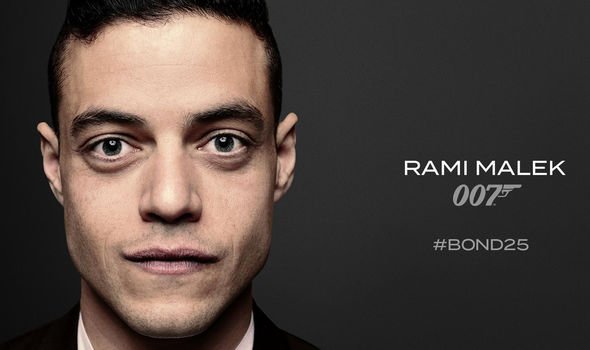 Meanwhile, Malek has spoken out on the “very taxing” Bond 25 shoot and praised Craig.

Speaking with Digital Spy, Malek said: “I haven’t shot with Daniel yet, but I’m thrilled to work with him.

“Daniel is an actor I greatly admire. Over the years, I think he’s put in such phenomenal performances.

“I found him so captivating in films like Layer Cake and, of course, the Bond films.” 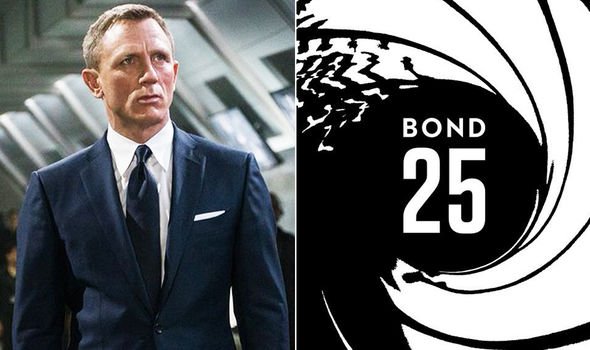 He added: “This is another moment where I find myself pinching myself; not only to work with him but also a director I’ve wanted to work with for so long in Cary Fukunaga. To be part of this franchise is to be part of history again.”

On his time shooting Bond 25, Malek teased: “We’ve already filmed in Norway for a week.

“That’s where I got to work with [director] Cary Fukunaga and our incredible cinematographer, Linus Sandgren. They are a great team. So far, so good. So far, so great.”

“During the hiatuses, or weeks off [from Mr Robot], I have had the luxury and privilege of going to work on the next James Bond film. It is taxing. I will not lie; it is very, very taxing.”