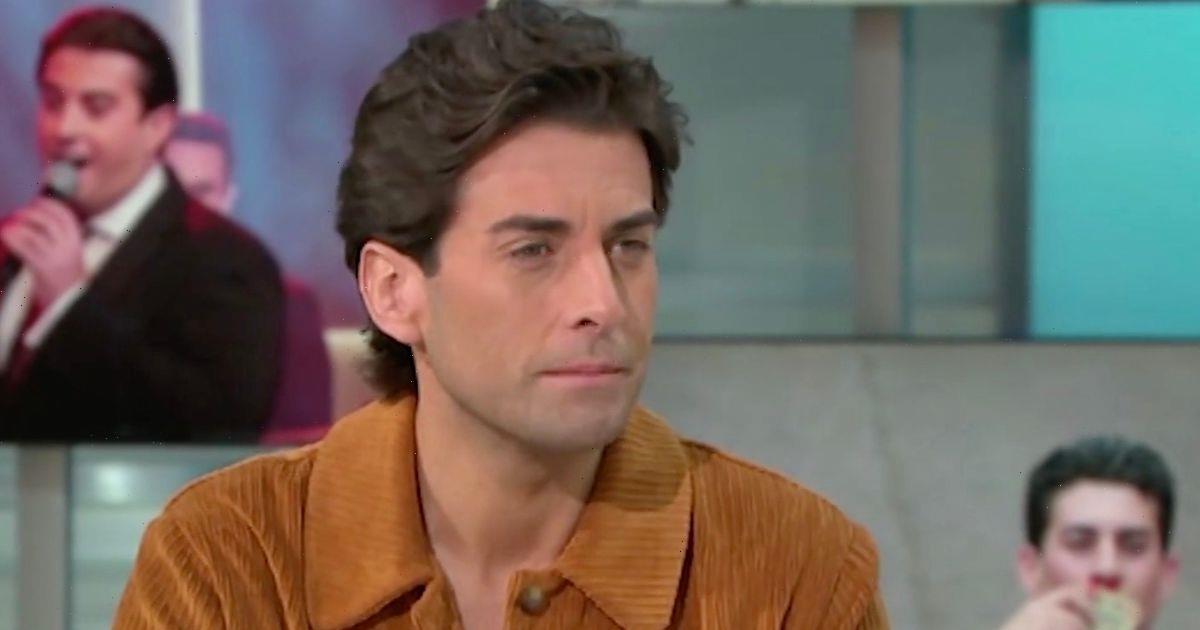 Reality TV fans have been stunned by James Argent's transformation, as the former TOWIE star shed a whopping 14 stone on a strict regime. He tackled his weight – which saw him weigh 27 stone at his heaviest – by undergoing gastric band surgery early in 2021, after a warning from doctors that he could die if he didn’t address the issue and lose weight.

But when he appeared on Good Morning Britain, where he talked movingly about the funeral yesterday of his close friend, The Wanted's Tom Parker, hosts Kate Garraway and Richard Bacon also addressed Arg's figure, which caused the star to joke about his changed body.

And Arg admitted that while he was thrilled with the success of his diet and exercise regime, he realised he had actually gone too far in his quest to drop the weight that was putting his life in danger.

"You're looking amazing!" beamed Kate, as she made a joke about Arg's corduroy outfit. "You've lost an extraordinary amount of weight, how much is it?"

"I actually lost 14 stone but I went a little bit too skinny and a bit too gaunt," admitted Arg, who was seen yesterday supported by his ex Lydia Bright at Tom's funeral.

"Never did we think anyone would be saying, 'Arg, you need to put weight on. It's a nice change!" laughed Arg, about his decision to bulk up a little rather than lose any more weight.

Having decided to tackle his health issues in January 2021, Arg took to Instagram to announce his plan.

And while his weight fluctuated, he also admitted to drug problems.

As he made the changes to improve his health, Arg talked on Steph's Packed Lunch on C4 about how his body shape affected him mentally.

"I was always extremely uncomfortable, I couldn’t look at myself in the mirror," he revealed. "It felt depressing and it just wasn’t me. Now I’m starting to feel like myself again and I’m excited about what the future is going to bring."

Arg admitted that he had fears about the drastic surgery he undertook last April, but after his success he's delighted he braved the operation.

"‘It was scary being 27st… It was serious, doctors were telling me how dangerous it was. I knew it was something I had to address pretty quickly."