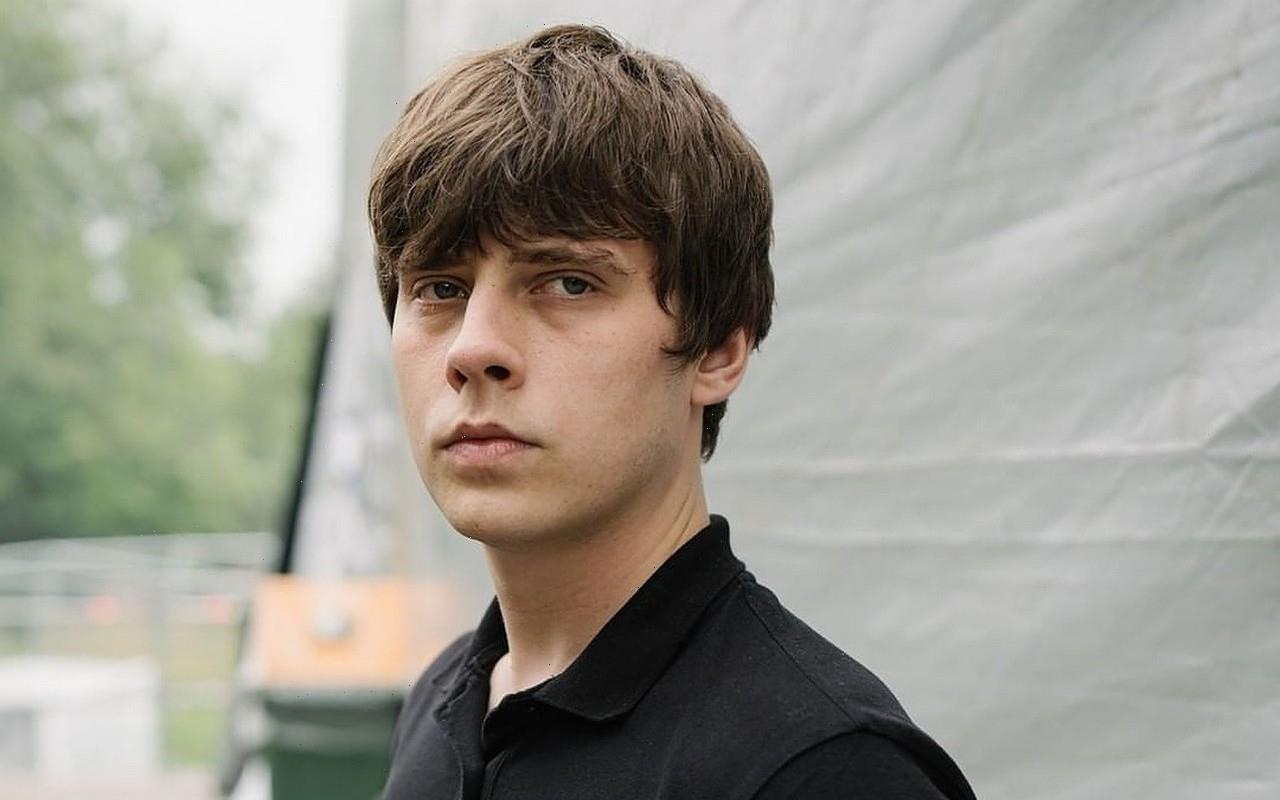 The ‘Saturday Night, Sunday Morning’ loves making music for the movie about soccer legend Ronaldinho, explaining how it had a positive influence on his songwriting.

AceShowbiz –Jake Bugg found working on a documentary soundtrack made him “less self-indulgent” with his own album.

The 27-year-old singer has undergone a busy period, working on tracks for his new LP “Saturday Night, Sunday Morning” and also putting together instrumentals, complete with Latin influences, for a film about Brazilian soccer legend Ronaldinho.

Jake loved getting the chance to branch out with the soundtrack, and thinks it had a positive influence on his regular writing.

“It’s been a brilliant experience,” he told Britain’s The Sun newspaper. “And it helped me be less self-indulgent and less experimental with my own record.”

“Writing to the story of Ronaldinho, writing to football, you’re never short of inspiration. He had so much passion and always had a smile on his face.”

However, he had conflicting emotions when having to score the part in the film that covered Ronaldinho’s stunning 40-yard free kick against England at the 2002 World Cup, knocking them out of the tournament in the quarter finals.

“Yeah, that was a very conflicting scene to write to, I’m not going to lie!” he said.

Jake knows some fans will be surprised by some of the tracks on his album, such as the dance-influenced “Lost”, but he wasn’t too worried as he knows there’s also a lot of songs with his classic sound.

He said of “Lost”, “I always felt it was a good song and I was ready for criticism to come my way, especially from some of the hardcore fans. But I didn’t worry too much because I knew I had other songs that very much sounded like my older stuff.”

The “Lightning Bolt” hitmaker thinks he’s improved as a singer since he first shot to fame 10 years ago.

He said, “I like to think I’ve improved as a singer over the years. I’ve never thought of myself as particularly good but I like to push myself as much as I can.”

“When you step more into a pop sound, like on this record, it comes with the territory.”