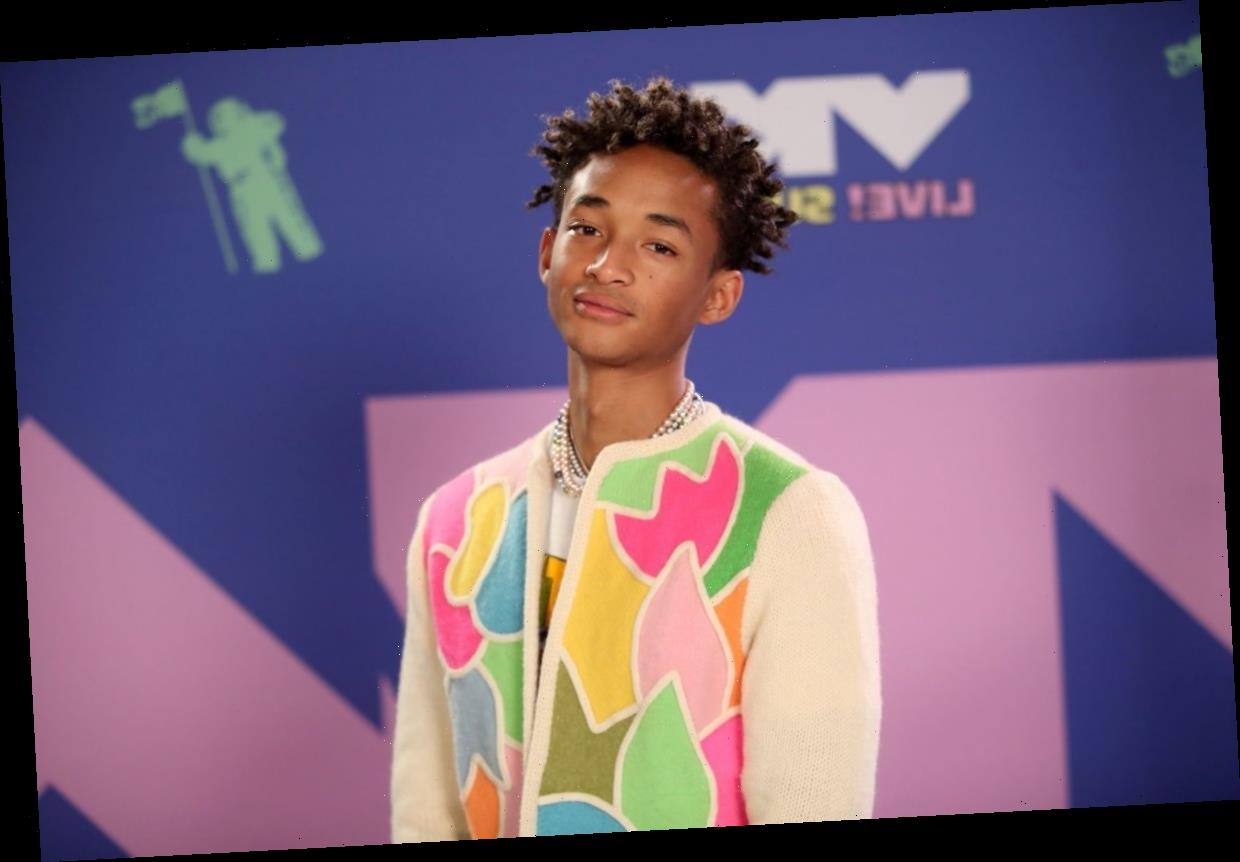 One of the most popular Marvel franchises is Spider-Man. Most people know the character’s civilian identity to be Peter Parker. However, Miles Morales became popular among fans after the release of the animated film Spider-Man: Into the Spider-Verse.

One common question among fans is if the movie will see a live-action adaptation. They also wonder which actor would play Miles. One option might be Jaden Smith.

Smith was born to parents who were successful actors. It comes as no surprise that he would take up acting. He made his debut at the age of six in the show All of Us. His first film was The Pursuit of Happiness three years later. He accumulated a lot of fame, especially after his biggest role in The Karate Kid.

Of course, acting was not the only thing Smith explored. While working on The Karate Kid, he partnered with Justin Bieber to record the song “Never Say Never” for the film. Later he would create his mixtapes and released his first studio album, Syre, in 2017.

Another thing that Smith is famous for is some of the tweets he has made on Twitter. Many fans that follow him on the social media site have found some of his posts to be strange. It would seem that he wanted to take on a more philosophical mindset. A small portion of his followers might be there for his unconventional wisdom.

As mentioned before, Smith has made a career as a musician. A few of the songs he produced that have appeared in a couple of Marvel shows and movies. Runaways is a web television series that premiered in 2017. The creators based the show on the comics of the same name.

The Marvel Cinematic Universe Wiki lists some interesting trivia about the artist. One of the episodes was “Split Up,” which was the final episode of the second season. The show used Smith’s “Watch Me” in the episode.

Spider-Man: Into the Spider-Verse was a huge success and won multiple awards, including an Academy Award. His song, “Watch Me,” played during the film’s end credits. Many fans found the music to be catchy.

There have been several movie adaptations of the Spider-Man comics. Most of the previous films were live-action, with the most recent one starring Tom Holland. Some fans wonder if there is going to be a sequel to the animated film or even a live-action version.

For some animated shows and movies, fans like to pick their favorite actors to play the characters in a hypothetical live-action adaptation. If Spider-Man: Into the Spider-Verse were to have real-life actors on screen, fans speculate who would be in it.

One of the possibilities is Tom Holland’s Spider-Man, and some think Toby Maguire could reprise his role as the web-slinger.

Of course, the character of Miles Morales would need to be present in the live-action. But who would play Miles? Well, one speculation names Caleb McLaughlin from Stranger Things as a possibility. However, Smith could play the fan-favorite character.

According to CinemaBlend, a rumor of Smith possibly playing the superhero Static Shock popped up a few years ago. The Walking Dead actor Tyler James Williams once let slip in an interview that he was happy to see “Static Shock happening with Jaden.”

If true, then Smith would have some experience playing a superhero under his belt.

Smith could know how to approach bringing Miles to life in a unique way. Not to mention, he might be able to add his musical talents to the character. Fans will have to wait and see if the live-action comes to fruition.