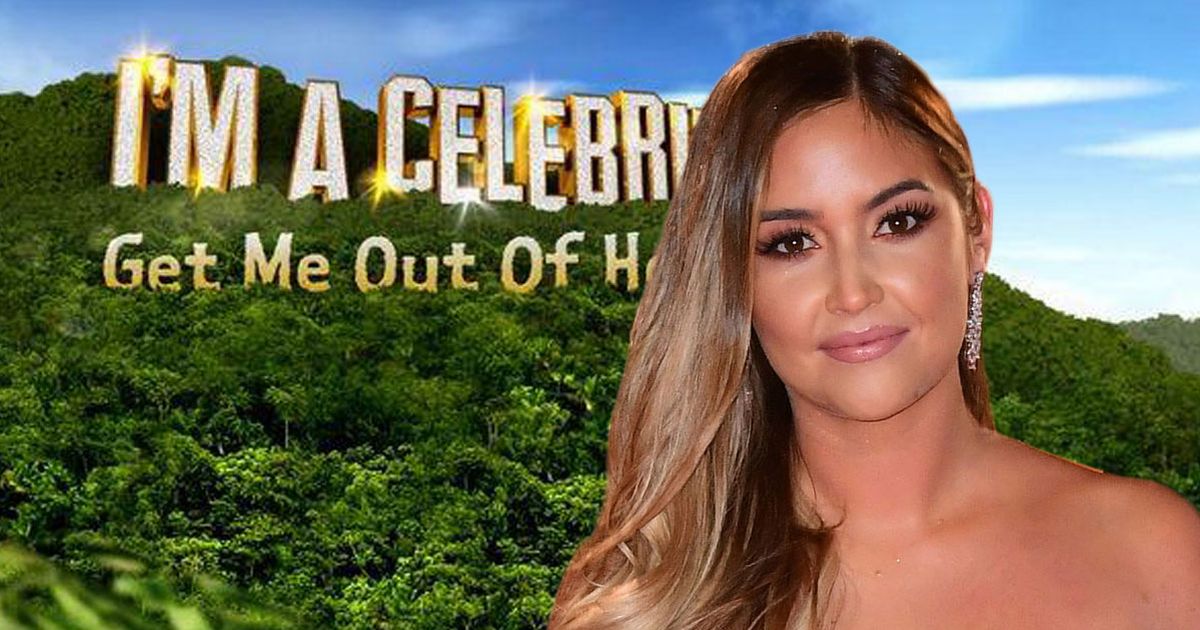 Jacqueline Jossa is swapping the stage for the jungle and joining this year's I'm a Celebrity… Get Me Out of Here line-up.

The 26-year-old actress, who is married to Dan Osborne , was thought to be in early talks to appear on Celebrity X Factor but it has now reportedly been confirmed that she will not be joining the show.

The Daily Star claims that discussion for Jac to appear on X Factor 'fizzled out' earlier this year, and filming is apparently underway for the singing competition in LA at the moment.

According to a source , the EastEnders star has spoken with ITV about heading down under to Australia to be part of this year's celebrity reality series.

"Jacqueline will not be appearing in on Celebrity X Factor. She did have initial meetings about the possibility but it was decided that things wouldn't be taken any further," they said.

"As a result she had also sat down with ITV about the prospect of going on I'm A Celeb.

"As ever, line-ups aren't locked in until closer the time but it is looking more than likely she will be heading Down Under."

Mirror Online have contacted reps for Jacqueline Jossa and ITV.