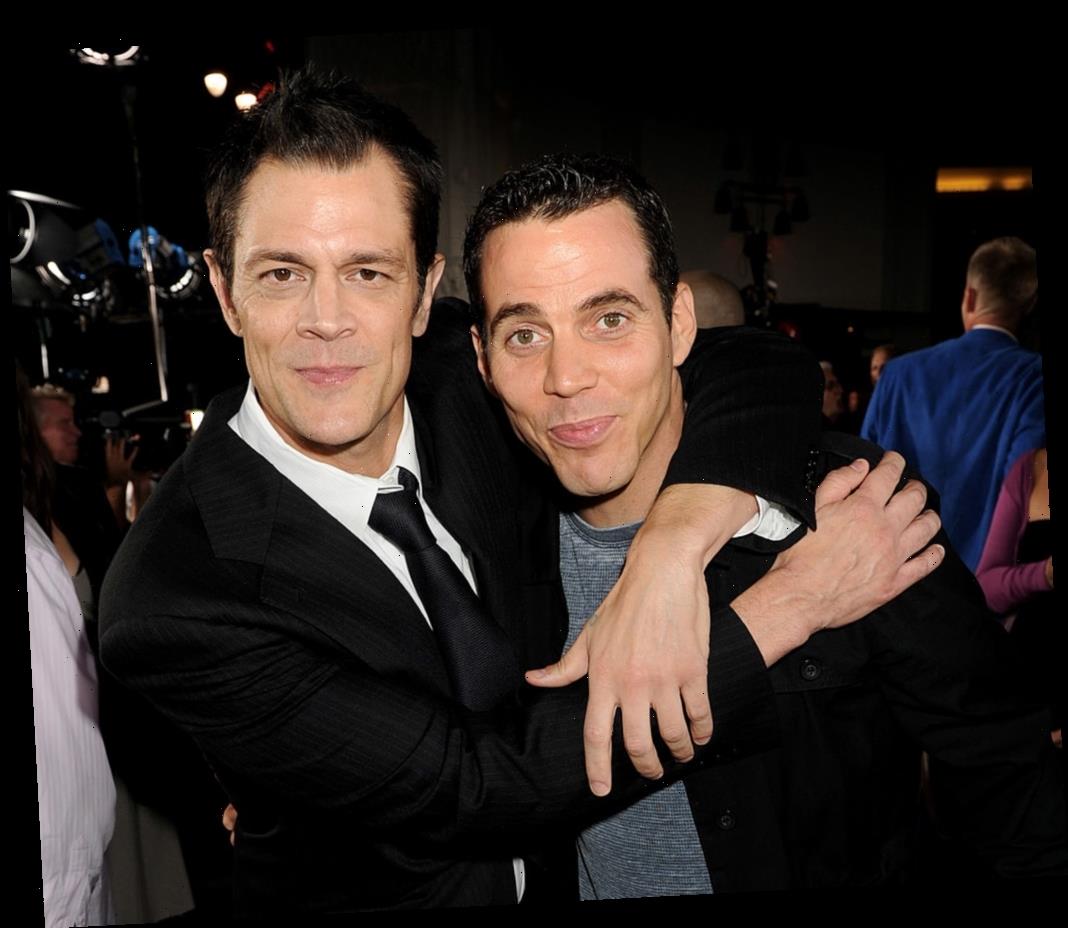 In a surprise to almost no one, the stars of Jackass 4, Steve-O and Johnny Knoxville, were sent to the hospital just 2 days after beginning production on the movie. 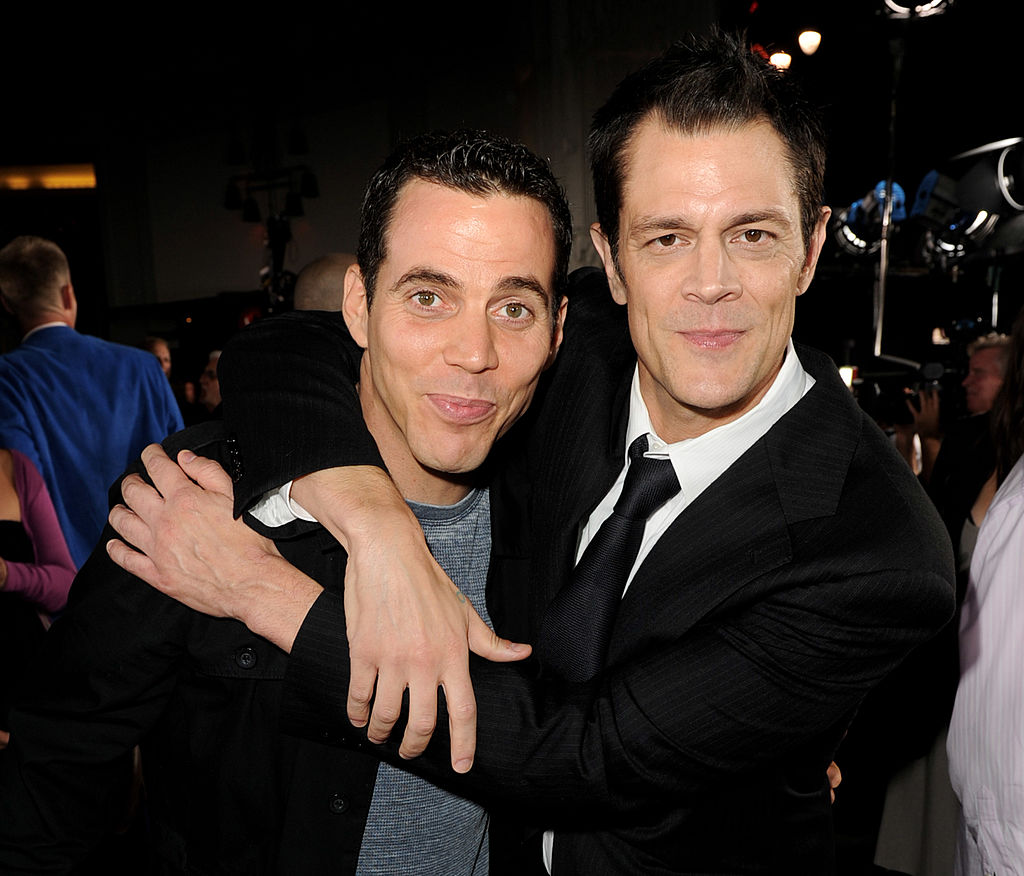 According to Alternative Press, Jackass 4 recently began shooting, after a pandemic-related postponement.

However, the production ran into even more problems just a couple of days into filming. Recently, Steve-O and Knoxville had to be hospitalized after an accident onset.

Both of the movie’s stars were involved in a stunt gone wrong, according to fellow castmate Bam Margera.

“It’s the second day of filming Jackass already and Steve-O and Knoxville were hospitalized by jumping on a full-speed treadmill with band equipment like a f*cking tuba,” Margera said in a Cameo video he also shared on his website.

In an interview with The AV Club a few months ago, Steve-O (whose real name is Stephen Glover) was looking forward to the new Jackass movie.

“I was personally very surprised that Jackass 4 came up,” he said. Steve-O continued:

I thought that ship had sailed, and I didn’t really mind either way because I had created enough momentum on my own that I was gonna be okay without another Jackass installment.

However, the comedian was open to the idea.

“As far as me doing super physical crazy stuff, I never stopped. So it was sort of natural for me because I have been active the whole time doing stuff like that,” Steve-O told the publication.

Steve-O, age 46 and Johnny Knoxville, age 49, are not the stunt performers they used to be

While the Jackass 4 star explained to The AV Club that “there was chemistry” between the cast members onset, the “obvious elephant in the room” was age.

“… a lot of the guys — myself included — are in the back half of our 40s and a couple of them are even 50, which … what the f*ck?” Steve-O told the publication. “So I think rather than pretend that’s not going on, it’s been a deliberate choice to take it head-on. … we just address it. We play with it everywhere and have fun with it.” 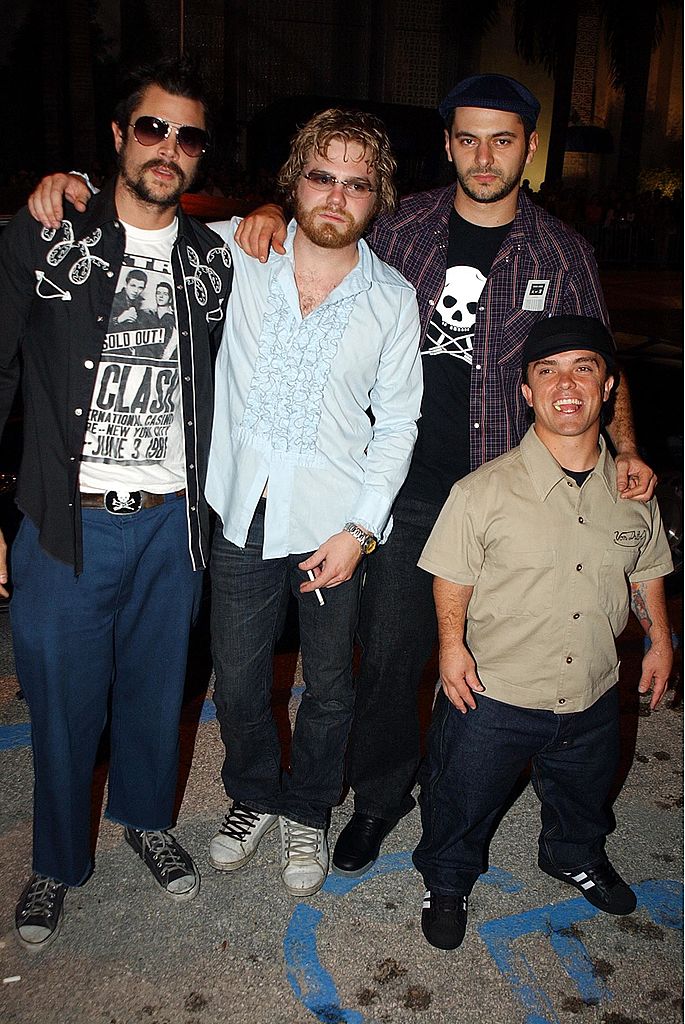 However, the passage of time is something both he and Knoxville thought about before deciding on Jackass 4.

“I did feel that our ages were a concern, like at which point does it get creepy?” Steve-O wondered. “When is it not funny to watch anymore?”

Perhaps when someone gets seriously injured? But of course, the Jackass star couldn’t have known that would happen, back in Sept. 2020.

“… Knoxville feels strongly that the older you are, the funnier it is,” Steve-O said at the time. “I don’t know what the truth is, but it seems to be working very well for now.”

What is the ‘Jackass 4’ release date?