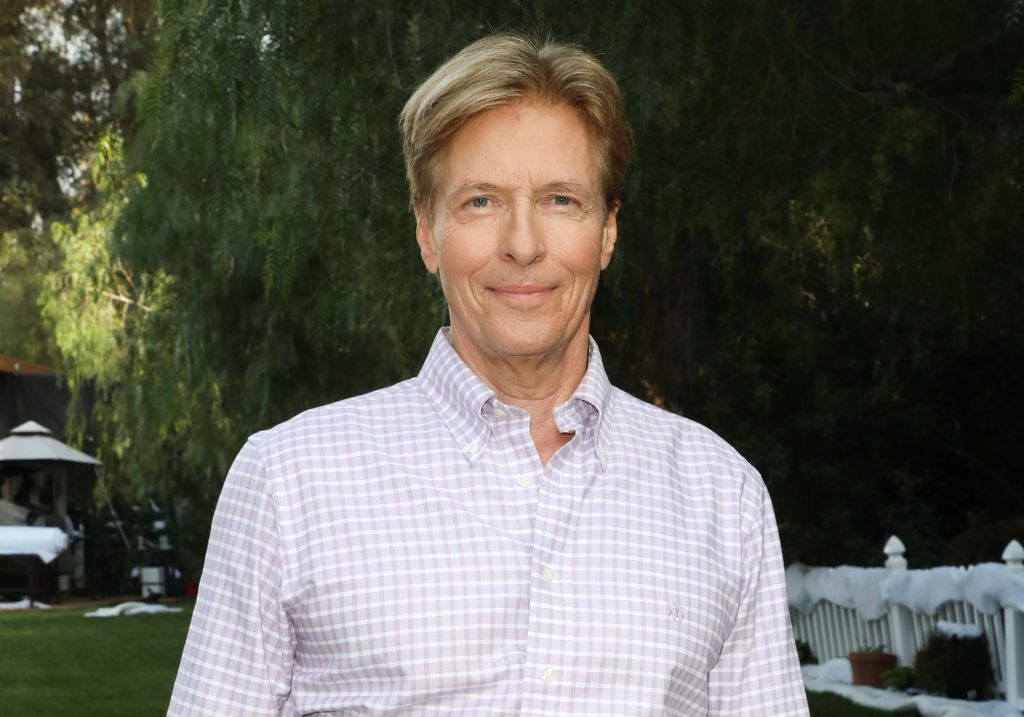 When Calls the Heart’s Jack Wagner has a new role: Christmas cookie expert. The 59-year-old actor known for playing Bill Avery on the Hallmark Channel drama will host an all-new holiday series called Christmas Cookie Matchup. And Hearties will be thrilled to learn that some other members of the WCTH cast will be joining him on the show.

But this year, Hallmark is adding something new to the holiday mix with a baking-focused competition show on Hallmark Drama (the first-ever original program for the network). In Christmas Cookie Matchup, some of the most talented home bakers in America will team up with When Calls the Heart stars in an epic Christmas cookie showdown.

Six two-person teams will appear on the five-part series, with each team consisting of a skilled baker and an actor from When Calls the Heart. Two professional bakers will judge each team’s original creations. One team will be eliminated every week, with the final team walking away with a $25,000 grand prize.

In addition to Wagner, several other When Calls the Heart stars will participate in this baking challenge. Erin Krakow, Pascale Hutton, Kavan Smith, Chris McNally, Paul Greene, and Andrea Brooks will all put on their aprons and give viewers a look at their baking skills.

The format for the new show is “incredibly fun and engaging,” said Michelle Vicary, Crown Media’s executive vice president, programming and network publicity, in a statement. She added that the show “is designed to become a new Hallmark holiday tradition for our audience, while also inspiring baking-inclined viewers to create cookie masterpieces of their own.”

What about the ‘When Calls the Heart’ Christmas special?

Plus, some WCTH cast members will appear in other Hallmark holiday movies this season. Kevin McGarry, who joined the show in season 6 as new mountie Nathan Grant, will star in A Christmas Scavenger Hunt with Kim Shaw. Erin Krakow — aka as Elizabeth Thornton to Hearties — will be seen in Sense, Sensibility & Snowmen with Luke Macfarlane and Kimberley Sustad. Both movies will air on the Hallmark Channel.

McGarry also has a non-Hallmark holiday movie on deck. He’ll star, along with Patrick Duffy, Erin Cahill, and Jaclyn Smith, in Random Acts of Christmas on Lifetime. The movie will air November 17 at 8/7c.