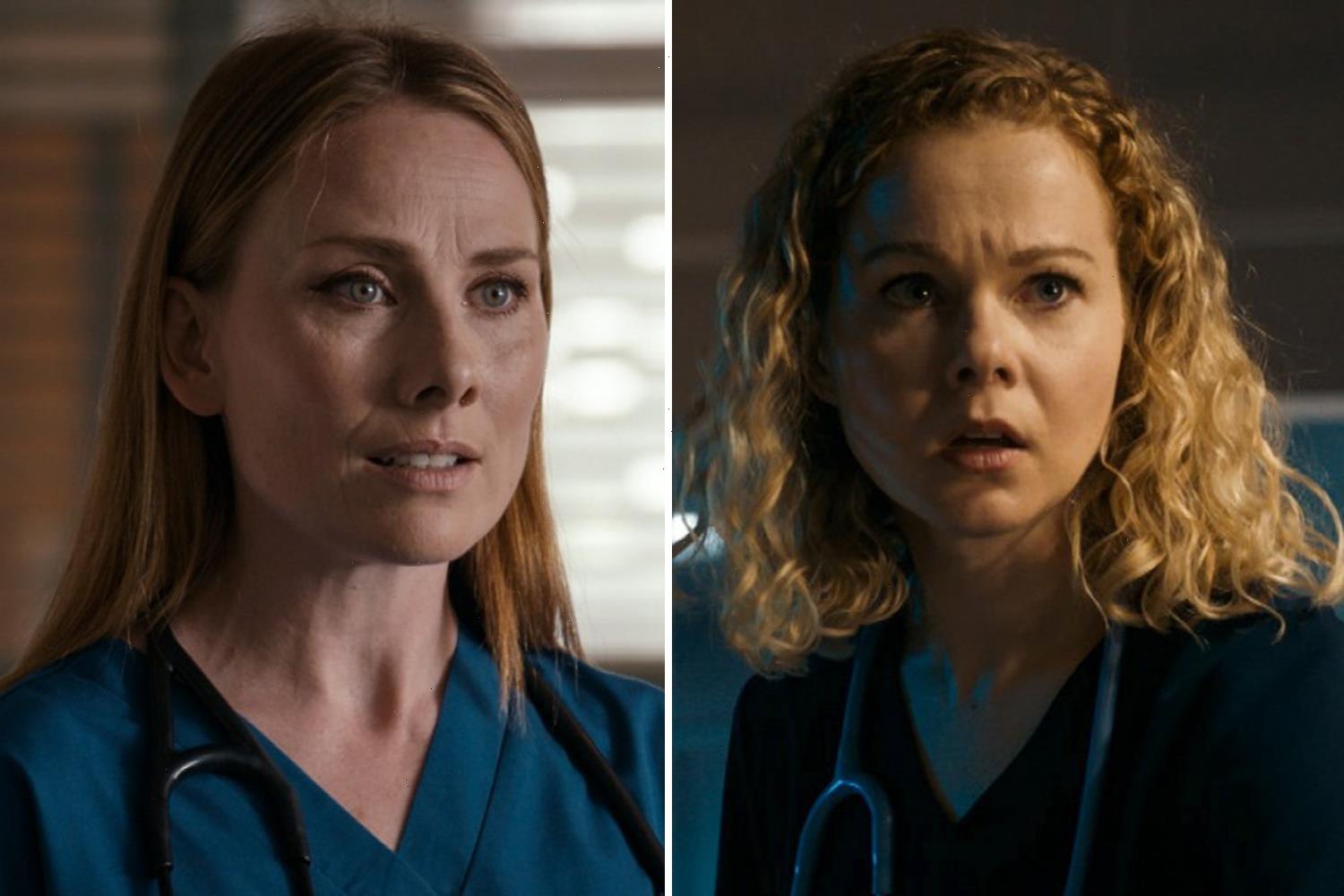 HOLBY City is set to be shaken up yet again with another shock return and Jac receiving devastating news about her future.

Viewers were left on the edge of their seats this week when Cameron Dunn (Nic Jackman) made a shock return to the hospital for Eli's experimental stent trial. 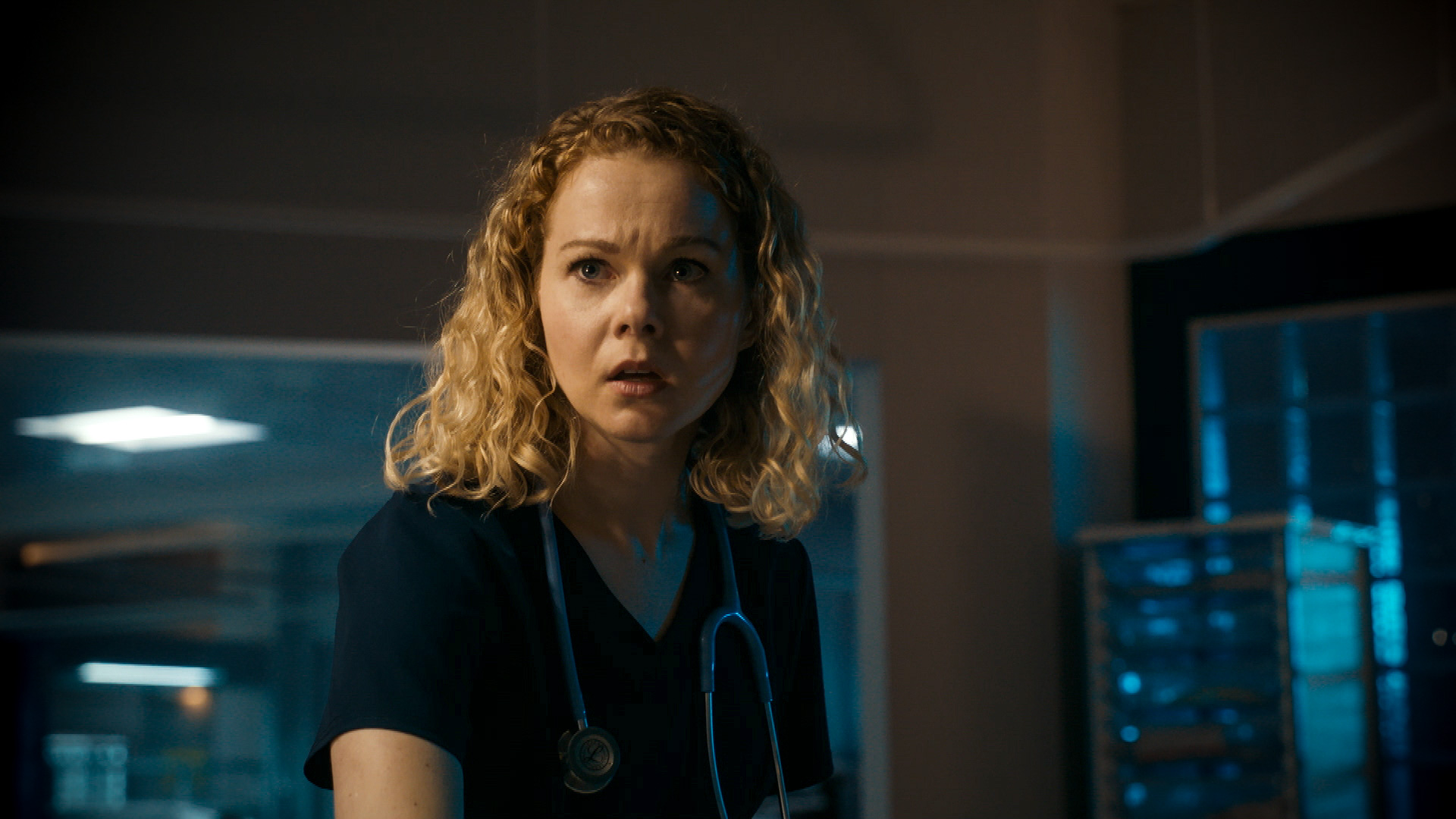 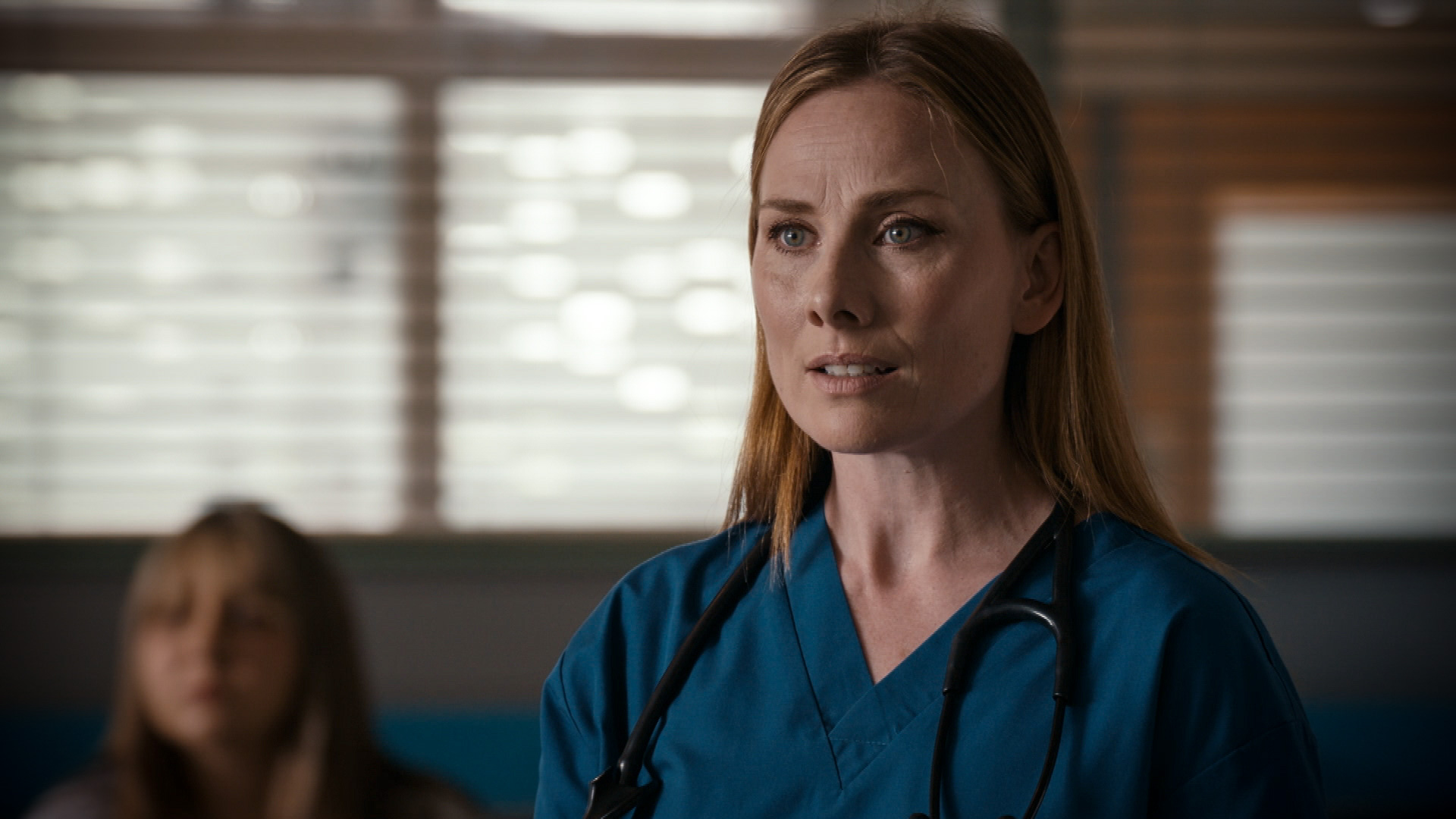 Things got even more terrifying when Cameron's heart stopped, and doctors pronounced him dead shortly after.

But all is not as it seems after Chloe (Amy Lennox) figured out that the killer had managed to fake his own death.

And things are set to get even more dramatic this week as Jac Naylor (Rosie Marcel) discovers some heartbreaking news about her future.

Jac recently told colleague Henrik Hanssen that she'd been diagnosed with a brain tumour prior to returning to Holby.

But she’s set to discover that it’s much more serious than she initially thought.

Opening up about her prognosis to Max McGerry (Jo Martin) Jac explains that she’s likely to go blind.

She also reveals the truth about the stent trial – which could potentially save her life – leaving Max determined to make her see sense.

Evie also finds herself in a dilemma when one of Jeni's girls, Aleysa, is admitted to hospital with a suspicious cut on her arm.

But Fletch and Donna don't buy her explanation as to how she got them and Jeni later blackmails Evie into telling more lies.

And if all of that wasn't enough, there's yet another shock return on the way.

Although viewers won't get to find out exactly who it is until the end of next week's episode, prepare to see a much-loved character back in the hospital.

Holby City airs these scenes on Tuesday, August 31 at 7.50pm on BBC One. 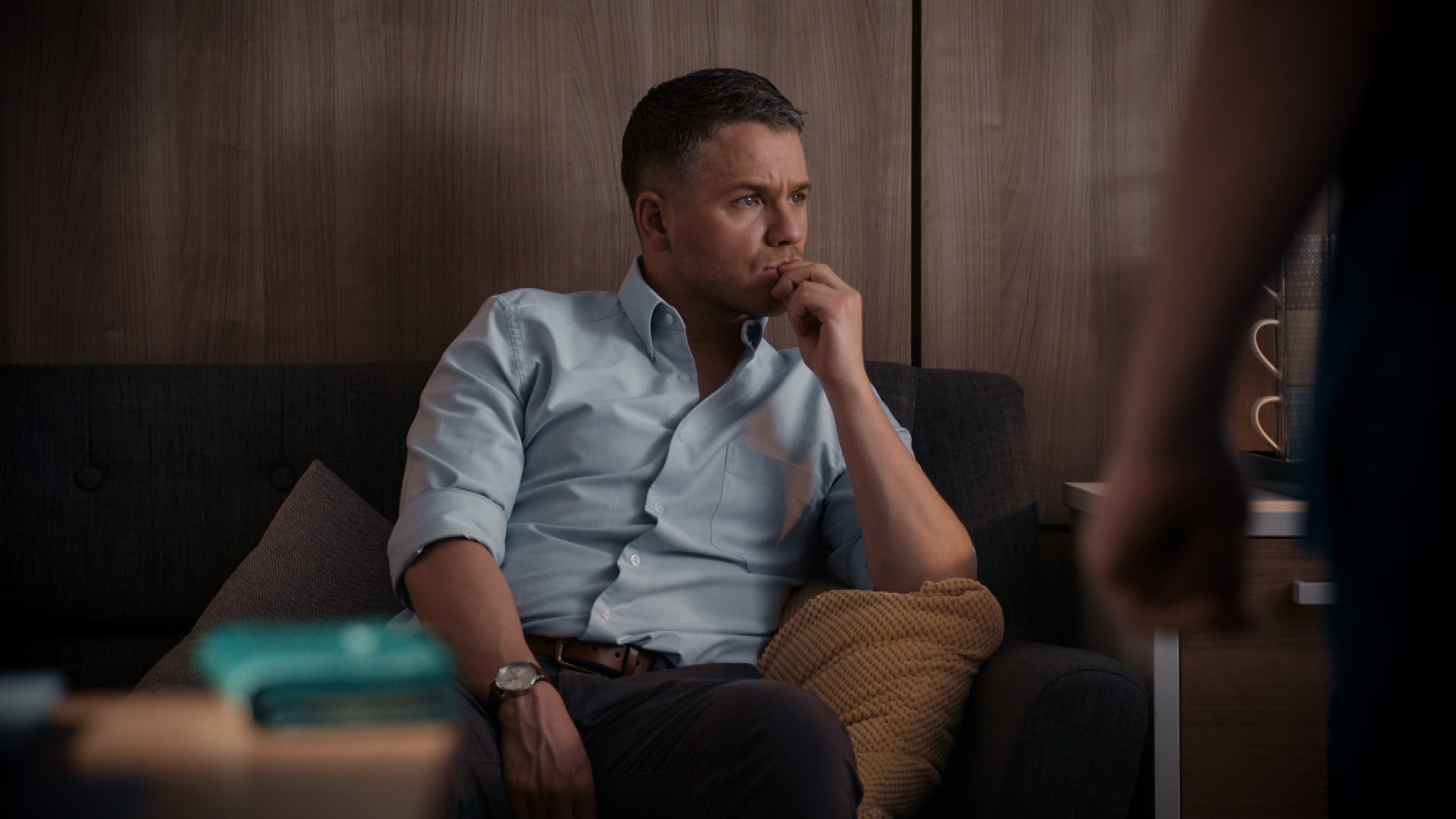