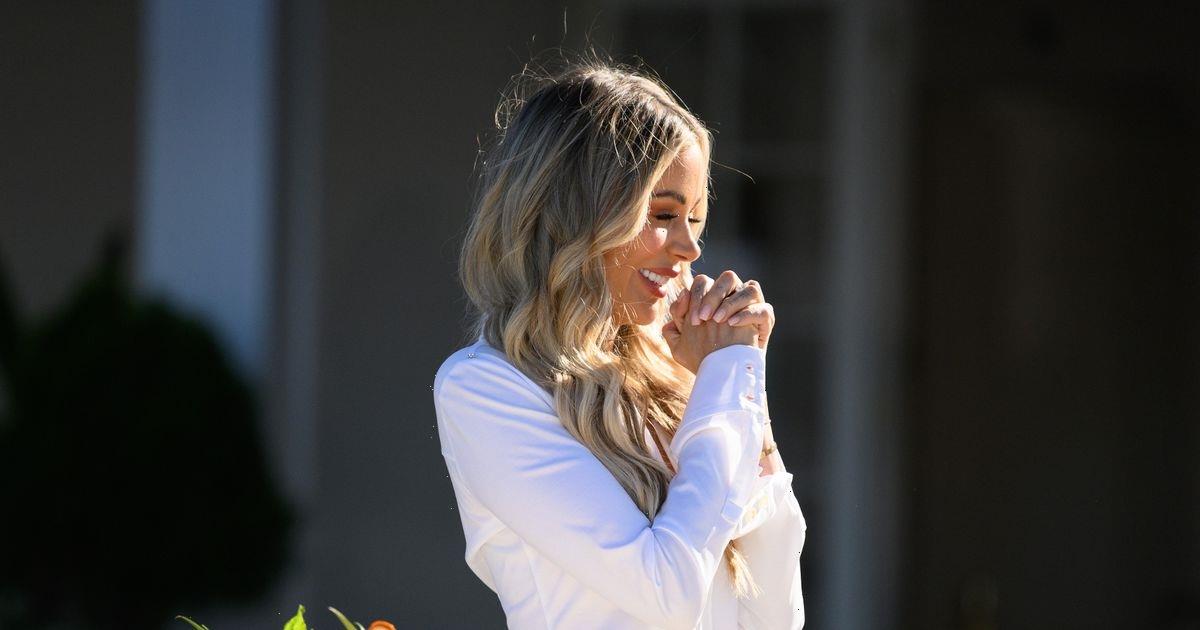 ITV has announced that Olivia Attwood will no longer be taking part in this year's series of I'm A Celebrity Get Me Out Of Here!.

The former Love Island star, 31, made her debut inSunday night's launch show and made her mark as she was voted as VIP campmate.

The star then chose radio DJ legend Chris Moyles to join her for a luxury meal – before the pair were told they'd also leaping out of a helicopter.

In a statement issued to OK! on Monday afternoon, ITV said: "As a precautionary measure Olivia needed to leave the jungle to undergo some medical checks.

They continued: "Unfortunately, the medical team has advised it is not safe for Olivia to return to camp as there needs to be further investigation. She has been absolutely brilliant and she'll be very much missed on the show."

Olivia has since been spotted at Brisbane airport ahead of making her way home to the UK.

The star became a fan favourite within minutes of Sunday's launch episode starting, and hilariously caught some viewers' attention as they noticed her eating a strawberry with a knife and fork.

One person said: "Why was Olivia eating a strawberry with a knife and fork #ImACeleb?"

And Roman Kemp added: "Olivia using a knife and fork to eat a strawberry has already won #ImACeleb."

Despite the VIP treatment, Chris and Olivia were still tested as they were challenged to skydive out of a helicopter. After the task, Olivia gushed that it was the best thing she's ever done.

The episode also saw Loose Women's Charlene White and former professional footballer Jill Scott standing on the ledge of a 32 storey building as part of a terrifying walk the plank challenge.

Comedian Babatunde Aleshe was also tasked with standing on the ledge, but his fears got the best of him and he became the first of this year's stars to say: "I'm a celebrity, get me out of here."

Campmates Mike Tindall, Sue Cleaver and Owen Warner also faced challenging tasks. While Boy George and Scarlette Douglas enjoyed a VIP treat, the trio had to undergo some watery and slimy tests to find the stars for the dinner.

Matt Hancock and Seann Walsh will be heading into the jungle in the next few days.