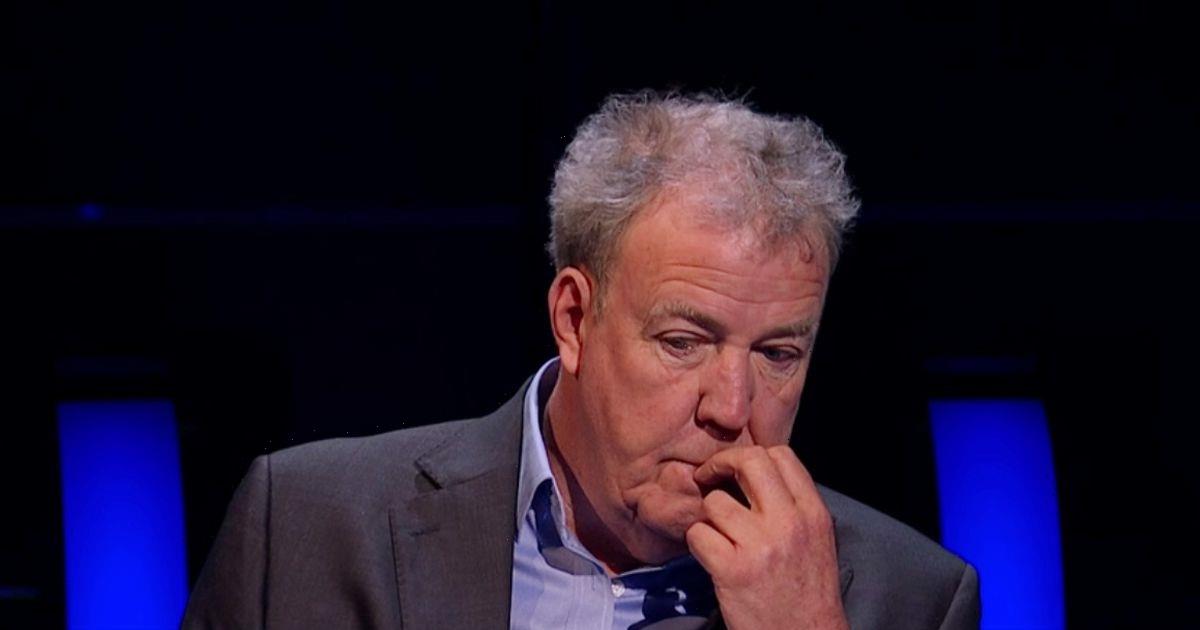 Who Wants To Be A Millionaire became awkward after host Jeremy Clarkson landed a "savage" dig about a former Top Gear producer on the quizzical programme.

The 61-year-old couldn't resist a cheeky jibe about a past work peer as he worked out the answer to £32,000 question.

Actor Alexander Armstrong, who had been in the hot seat at the time of the joke, even struggled to raise a smile.

The Pointless presenter had joined the programme alongside presenter Gabby Logan to individually play to win cash for their own chosen charities.

Jeremy asked the Pointless presenter a £32,000 question: "Which of these archaeological discoveries was later revealed to be a hoax?

Alexander toyed with his response, before adding: "C final answer."

He then added: "Piltdown Man was thought to be the missing link between man and ape but it was later discovered that that was one of the producers on Top Gear."

In 1912 Charles Dawson had claimed he had found the missing link between ape and man, presenting fossilised remains of what was thought to be an "early human" – known as Piltdown Man.

However, in 1953 this was demonstrated to be an archaeological hoax that was made up of a human skull and an orangutan's jaw that had been broken up.

Jeremy had suggested that a former Top Gear producer was actually the missing link between man and ape.

While many simply get didn't the joke, some viewers on Twitter were quick to take to their keyboards to point it out.

One person wrote: "That @JeremyClarkson dig at the @BBC_TopGear producer just now on @MillionaireUK was savagely hilarious. Top banter from JC. "

Back in 2016, Jeremy Clarkson was famously suspended and then fired by the BBC after a fracas when he punched Top Gear producer Oisin Tymon.

It is believed the incident occurred after Jeremy had been told there was no more hot food available after a day of filming.