BBC slammed by Tice for ‘wasting’ money on Eurovision

Last weekend, the Eurovision Song Contest grand final aired on BBC One and saw 26 countries take to the stage in a bid to be crowned the Eurovision winner 2021. The contest, which was filmed in Rotterdam, was due to host the contest in 2020 before the event was cancelled due to the coronavirus pandemic. However, in the end, Italy won the competition beating the other 25 contestants to the top prize.

Despite millions of people tuning in to watch the programme, the BBC has been hit with complaints after unhappy viewers accused the show of being “political” and a “waste of the licence fee”.

The broadcaster has since responded to the complaints by releasing a statement to its website.

The BBC defended the Eurovision Song Contest by saying the programme is “cost-effective” given the number of viewers it pulled in on May 22.

It went on to add that the contest pulled in over seven million viewers on the night. 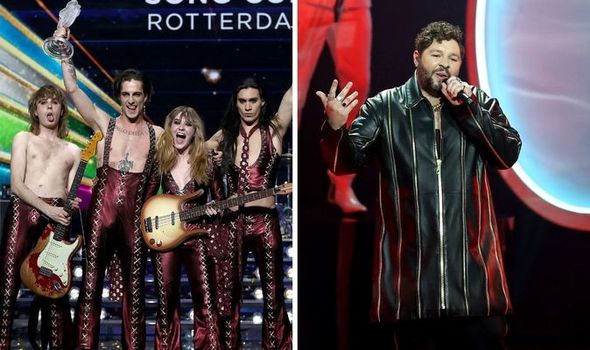 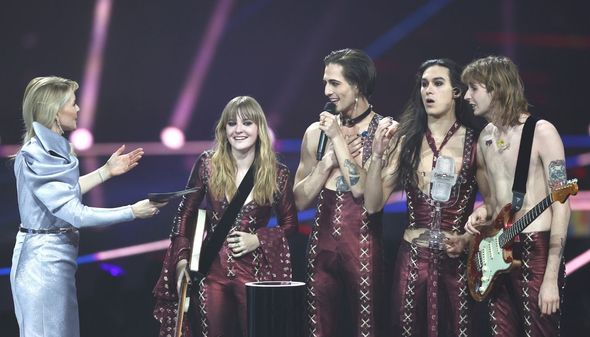 The statement began: “Ever since the Eurovision Song Contest first burst onto our television screens in 1956, the competition has continued to be stapled springtime viewing for BBC audiences.

“The accusation that the contest’s voting is “political” is nothing new. The European Broadcasting Union (EBU) is strongly committed to secure the fairness of the Eurovision Song Contest and has implemented a wide range of measures to ensure this.”

“Eurovision is the most-watched, live non-sporting event in the world and the 2021 Contest provided BBC viewers with over eight hours of content in three shows,” the statement concluded.

“The Grand Final on BBC One attracted an average of 7.4 million viewers. It is extremely cost-effective for a popular prime time entertainment programme.” 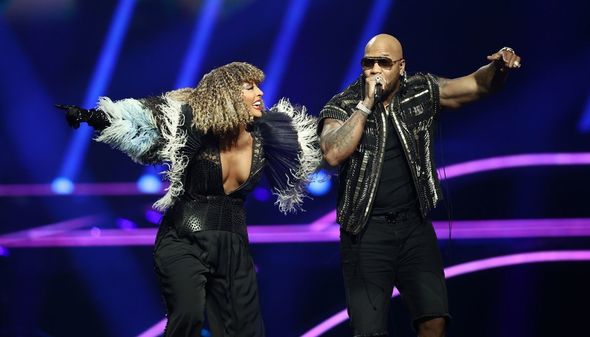 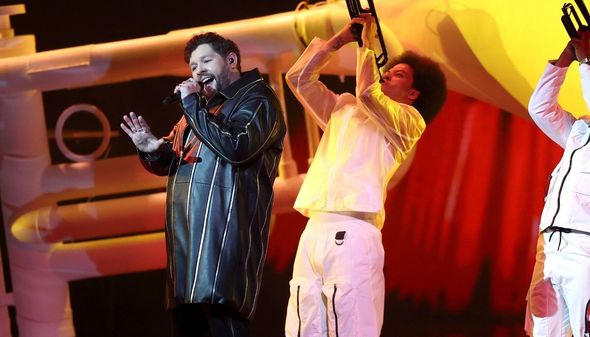 After a tense point scoring round, Italy were crowned the winners with a combined score of 524 points. Måneskin, who represented Italy just managed to beat Switzerland to the post.

This means next year’s contest will be held in Rome, Italy.

The band were the favourites to win the competition this year with their single Shut Up and Good.

As they took to the stage to receive their award, Måneskin said: “We just want to say to the whole of Europe and the whole world, rock and roll never dies.”

It comes after James Newman, who represented the UK received zero points from the viewers and judges.

The UK’s representative gave an impressive performance of his song Embers but unfortunately, it was not enough to be victorious in the contest.

Despite receiving some backlash from UK viewers, James took to social media to focus on the positives of the contest.

On Twitter, he typed: “I want to focus on the positives of this amazing experience. I stood on stage and sang to hundreds of millions of people with a song that I wrote and loved.”

He continued: “I’ve learnt so much from the amazing people who gave everything to help me live my dream, the dancers, the choreographer, my vocal coach, everyone from my label, my manager and the BBC and all the people behind the scenes at Eurovision and the arena.

“All these people are the best in the business, and I got the chance to work with them and share this crazy experience that I’m so lucky to have the chance to do.

“Thank you to all the amazing, dedicated fans who have supported me through the whole thing and made it worth it. Because at the end of the day they are the people you do this all for.

“I just want to say a massive thank you from the bottom of my heart to everyone who has been on this journey with me supported me, listened to my music, and filled my life with positivity and love.”

Eurovision Song Contest is available to watch on BBC iPlayer.