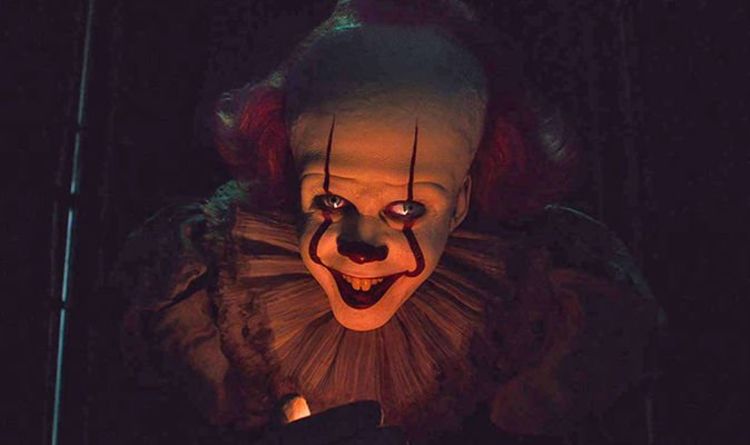 It Chapter Two is is based on the second half of the novel of the same name. The sequel is being directed by Andy Muschietti and written by Gary Dauberman. Talks about a sequel began in February 2016, before the first It movie even made it to cinemas.

What is the release date of It Chapter Two?

In fact, the horror sequel will roll out worldwide over September 5 and 6, save for three countries: Hong Kong (September 12), France (September 18), and Japan (November 1).

What is the plot of It Chapter Two?

The official synopsis reads: “Because every 27 years, evil revisits the town of Derry, Maine, It Chapter Two brings the characters — who’ve long since gone their separate ways — back together as adults, nearly three decades after the events of the first film.” 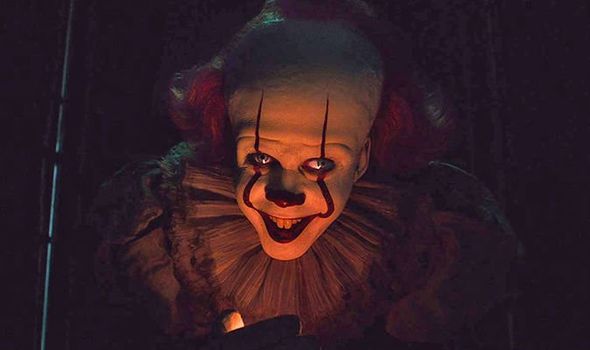 Who is in the cast of It Chapter Two?

The cast is extensive and includes:

James McAvoy as Bill Denbrough, the stuttering yet resourcefully determined former leader of the Losers’ Club who, out of revenge against It for killing his brother Georgie, led them in their fight against Pennywise in 1989 and had them promise to return to Derry if It resurfaces.

Jessica Chastain as Beverly Marsh, the only female member of the Losers’ Club, was abused physically and sexually by her father and was bullied at school over false rumours of promiscuity and was Bill and Ben’s love interest.

As an adult, she has become a successful fashion designer in Chicago while enduring several abusive relationships that include her marriage to Tom Rogan.

Jay Ryan as Ben Hanscom, a member of the Losers’ Club who fought against It and was bullied as a child because of being overweight.

As an adult, he is thin and is a successful architect living in Nebraska.

Bill Hader as Richie Tozier, Bill’s bespectacled best friend and fellow member of the Losers’ Club, whose loud mouth and foul language often get him into trouble.

Richie becomes a successful DJ in Los Angeles, and a young Richie is played by Finn Wolfhard. 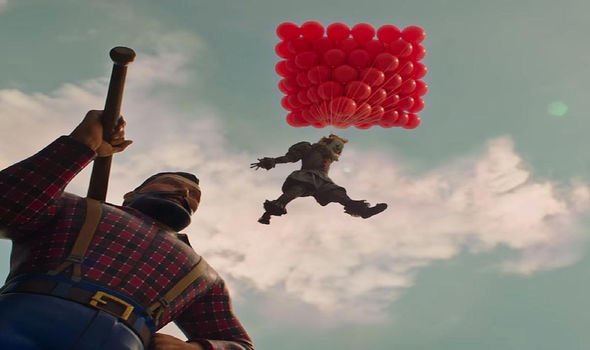 Isaiah Mustafa as Mike Hanlon, a member of the Losers’ Club who fought against It, Mike is the only one to stay behind in Derry and becomes the town librarian while summoning the other Losers back to Derry when It resurfaces.

Mike also has a serious substance abuse problem stemming from being traumatized by the events in his childhood.

James Ransone as Eddie Kaspbrak, a member of the Losers’ Club who is the epitome of a hypochondriac, overly exaggerated by the immense number of objects in his medicine cabinet.

Eddie runs a successful limousine business in New York City and is married to Myra, who is very similar to his overbearing mother. 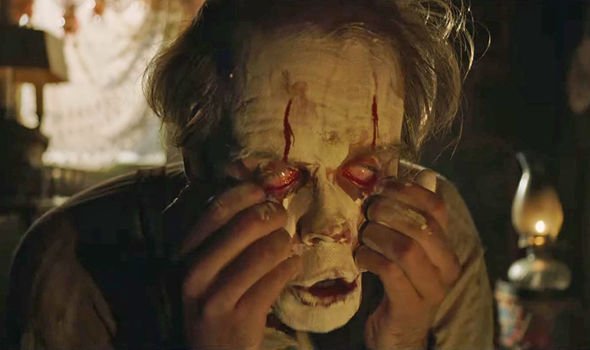 Andy Bean as Stan Uris, a member of the Losers’ Club who fought against It.

Stan becomes a partner in a large Atlanta-based accounting firm and married to Patty Blum, a teacher.

It takes many forms, most famously Pennywise the Dancing Clown played by Bill Skarsgård.

Pennywise was overpowered and seriously wounded by the Losers’ Club in 1989, forcing it into early hibernation.

This defeat motivates the being to rebuild its strength and exact revenge against the Losers’ Club once they return to Derry. 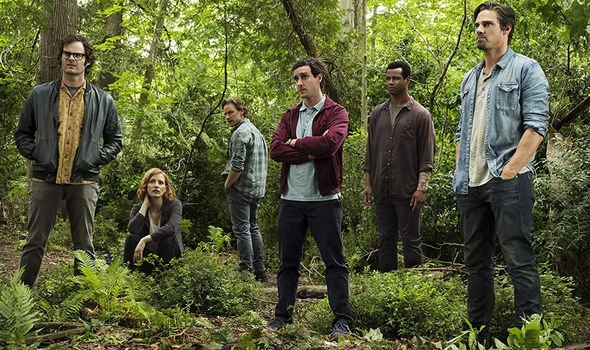 Jackson Robert Scott as Georgie Denbrough, Bill’s deceased younger brother whose arm was bitten off by Pennywise in October 1988, which culminated in the events of the summer of 1989.

Teach Grant plays Henry Bowers, a sociopath who terrorized the Losers’ Club in the summer of 1989 before he was committed for murdering his father. He’s determined to once again try to kill the Losers’ Club.

Xavier Dolan plays Adrian Mellon, a young gay Derry citizen that is attacked with his boyfriend Don by a group of youths during a festival.

He becomes the first victim of an awakened It, triggering the Losers’ return to Derry. 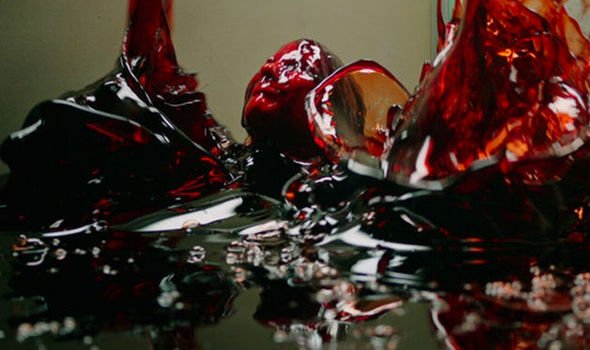 Taylor Frey plays Don Hagarty, Adrian’s boyfriend who is also attacked by a group of youths during a festival who witnessed Adrian being killed by It.

Javier Botet returns to the film, after having played the leper, one of the forms of It, encountered by Eddie in the first film.

His role in the sequel is undisclosed but Muschietti said he will have a prominent role in the film.