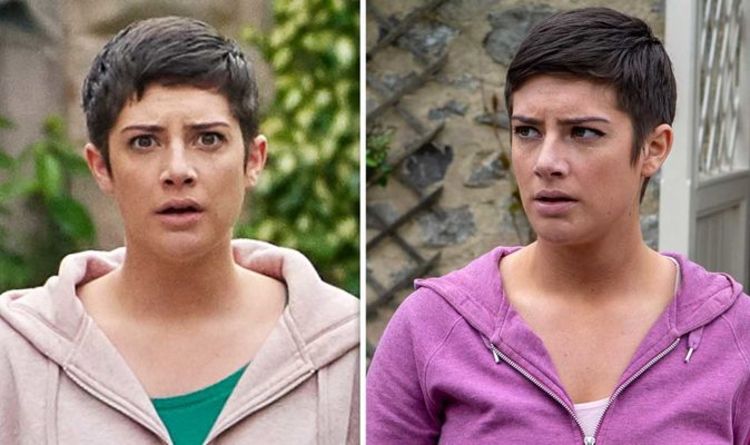 Isabel Hodgins has left viewers emotional with her portrayal of Victoria Sudgen in Emmerdale over the past few months. A current storyline for the character has seen her find out she is pregnant after being raped. Now the actor has opened up on Loose Women about dealing with the heartbreaking scenes.

Her character – who is also known as Victoria Barton – has faced some harrowing storylines in the last few months of the series.

After being raped by character Lee Posner (Kris Mochrie) on a night out in April, Victoria found out she was pregnant with his child.

Deciding to keep the baby, the character has been dealing with a lot in the last few episodes of the show, including her revelation to her family that she will leave Emmerdale when the baby is born.

Now, actor Hodgins has opened up about playing the devastating storyline and how she almost didn’t take it on the panel show Loose Women. 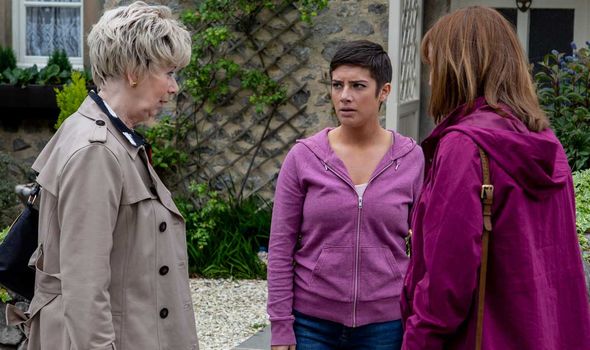 She said: “It was just that it was my first story of me as a woman and I know how strong our female cast is. And I was like ‘you’re giving it to me, are you sure you want to do that?’

“But they were so nice and so supportive and they were like, it’s your time and we know you can do this.”

Hodgins also acknowledged that the storyline was a big responsibility to undertake.

“There’s so many people out there who have gone through this, who have lived it, and I wanted to make sure that we told it right and it was done respectfully but also so people got it and how horrendous it is.”

To research the scene, she also spoke about watching other series including Three Girls and The Accused. 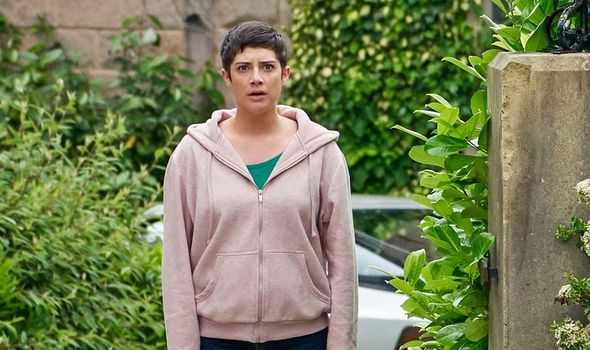 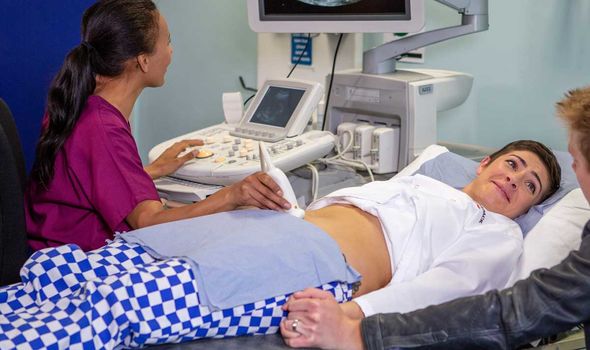 The actor revealed how the Emmerdale team worked together to depict Victoria’s attack sensitively as it was shown before 9pm.

Hodgins said: ”We had to negotiate how we were going to do it, and get the message across that it was a brutal, horrendous attack.”

She also revealed to the hosts that it was the first time she had done any real crying scenes on the soap, despite joining back in 2006 when she was just 12-years-old.

She said: “I feel like it’s been limited, but this time you can’t be vain about it, you have to give it all.

“I remember when it was the bit between the flashback and finding out that she had been raped I said ‘I want to look as awful as you can possibly make me.’

“When it was telling Moira and everything and the crying, I’ve worked there a long time and I love all the crew, it was so exposing.” 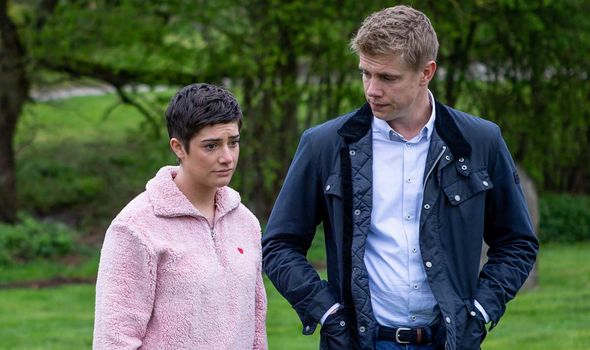 Hodgins did reveal that this it was a challenging thing for her to film as an actor.

She added: “Afterwards when he said cut, I just threw a blanket over my head. They asked what’s going on and I said ‘I’m embarrassed’.

“You just have to give yourself over to it. It’s been challenging for me in terms of acting.”

Viewers will have to tune in to Emmerdale this week to see what will happen next to Victoria.