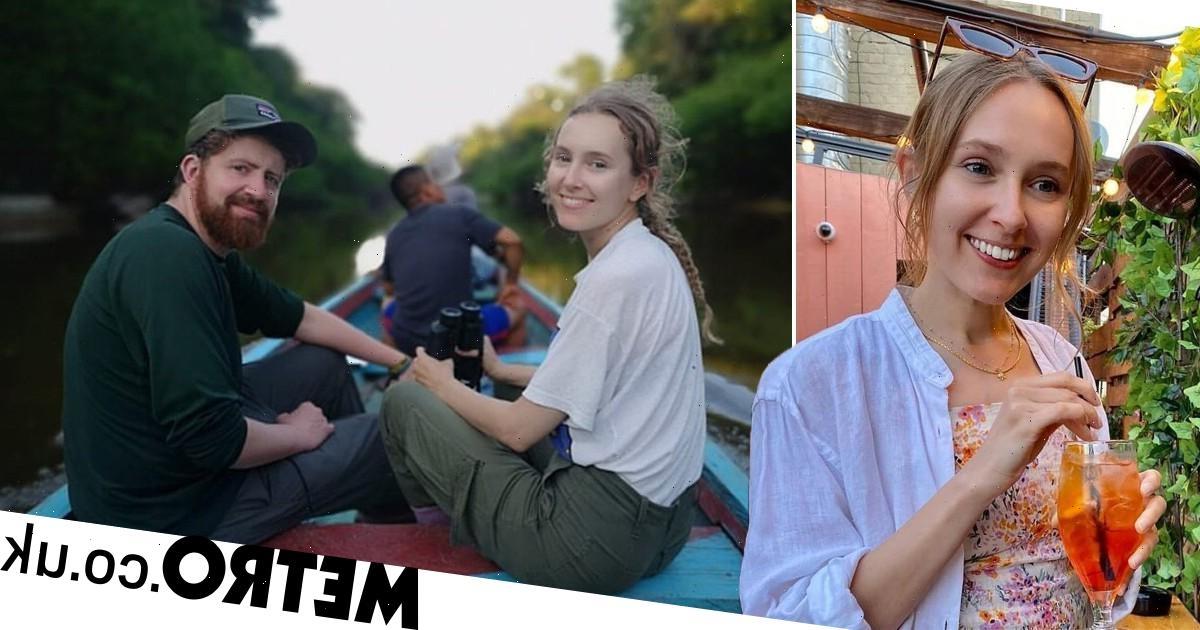 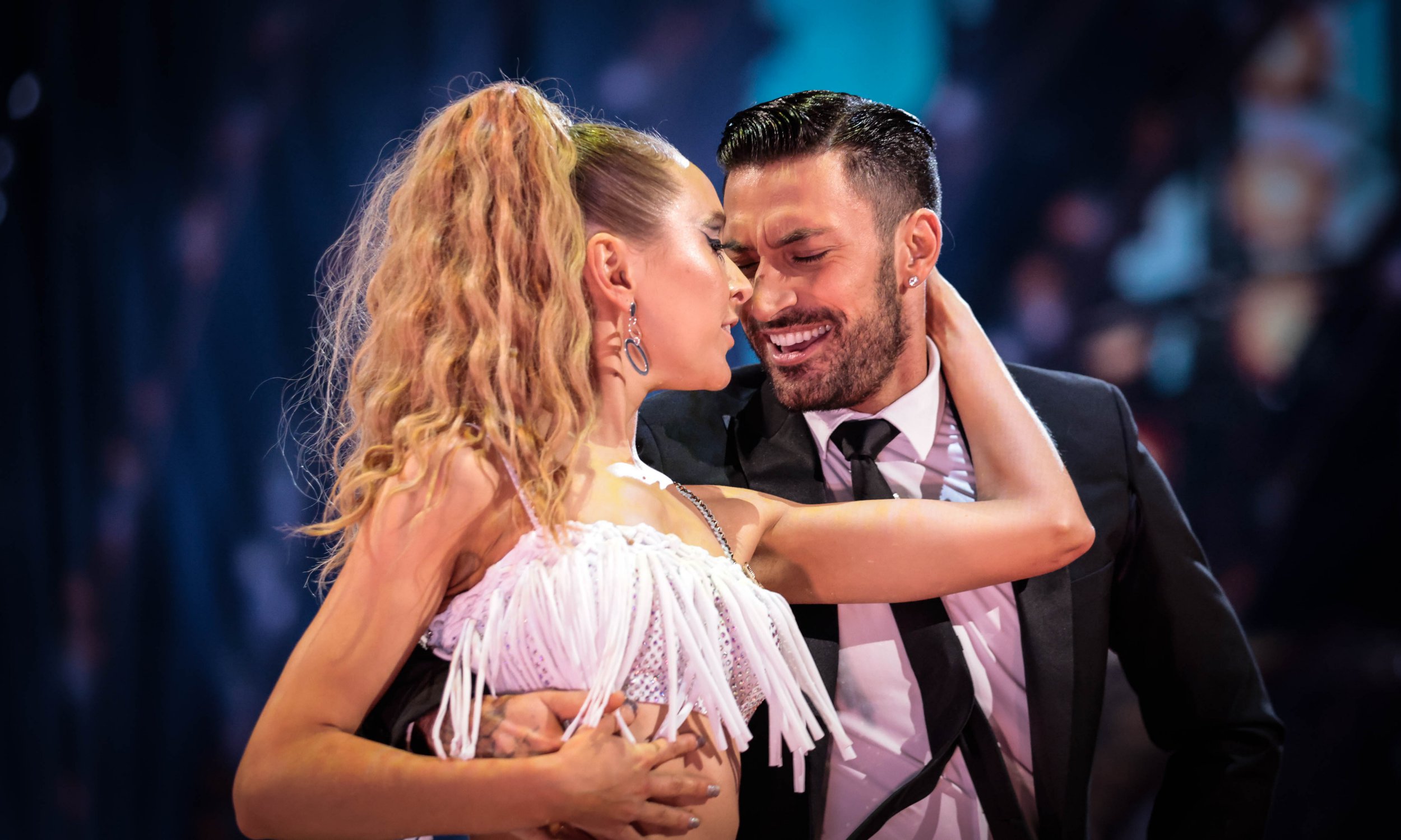 Strictly Come Dancing’s Rose Ayling-Ellis, the show’s first Deaf contestant, has made waves since appearing on the 2021 series of the show.

The EastEnders actress is paired up with professional dancer Giovanni Pernice for the competition, with the couple regarded as the favourites to be crowned the winners of this year’s BBC series.

Rose and Gio’s phenomenal routines have seen them consistently score high for all of their performances.

The pair recently received a perfect score of 40 from the judges for their dramatic Tango to Ed Sheeran’s Shivers.

The dance partners’ clear chemistry on stage, and their growing friendship off stage, has got some people wondering if the ‘Strictly curse’ will strike again.

But is Rose dating anyone and if so, who is her boyfriend?

Is Rose Ayling-Ellis dating anyone?

Strictly’s Rose is not only dating but has been in a committed relationship for seven years, according to The Mirror.

While often keeping her personal life private and separate from her showbiz work, Rose has on occasion shared a glimpse into her life with her boyfriend.

The pair, who reportedly live together, have shared updates on Instagram about their adventures abroad together, including a 2019 trip to Peru.

Who is Rose Ayling-Ellis’ boyfriend?

Rose’s boyfriend is named Samuel Arnold, and unlike his famous girlfriend, is not in showbusiness.

Samuel, who is also Deaf, has made the odd appearance on Rose’s Instagram despite them generally keeping their relationship out of the spotlight.

In one post from 2019, Rose detailed the couple’s trip to Peru, including a sweet snap of them sitting on the sand in the Huacachina desert as the sun set over the horizon.

Another trip from 2019 saw Rose and Samuel on a kayak floating down a river together, with other images showing wooden houses, vast forestry and Rose holding a sloth.

The actor wrote at the time: ‘I stayed in the jungle next to the Amazon River in a lovely local family home for four days, even swam in the river! It always had been my dream to visited the Amazon.’

Giovanni Pernice is believed to be single, having become so very recently.

The dancer’s relationship status recently made headlines when he and Love Island’s Maura Higgins split up after four months together.

Sources reportedly claimed at the time that the dancer made the decision out of the blue, leaving Maura heartbroken.

However the Strictly star, confirming their separation in an Instagram post, called for a stop to any speculation, saying ‘there was absolutely no wrong-doing’.

Gio is not reported to be dating anyone else at the minute.