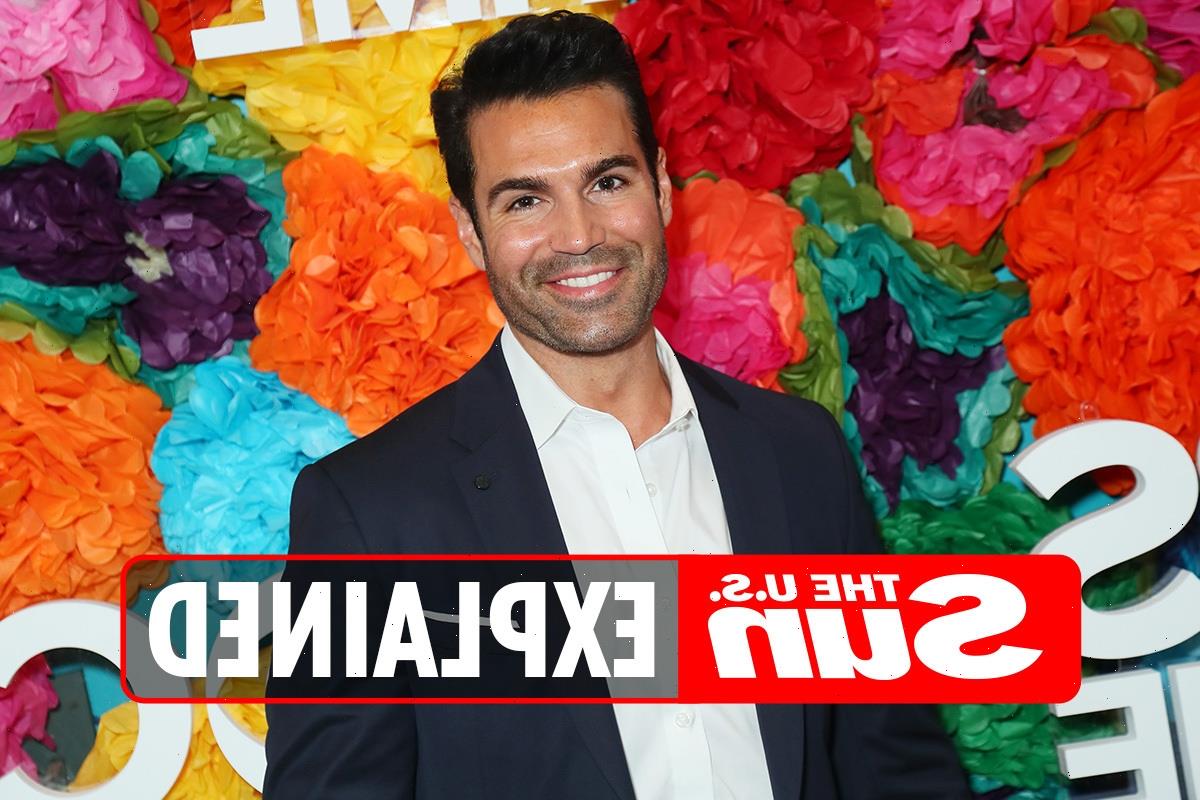 THE Young And The Restless has been on-air since 1973.

The soap opera has had 48 season so far. 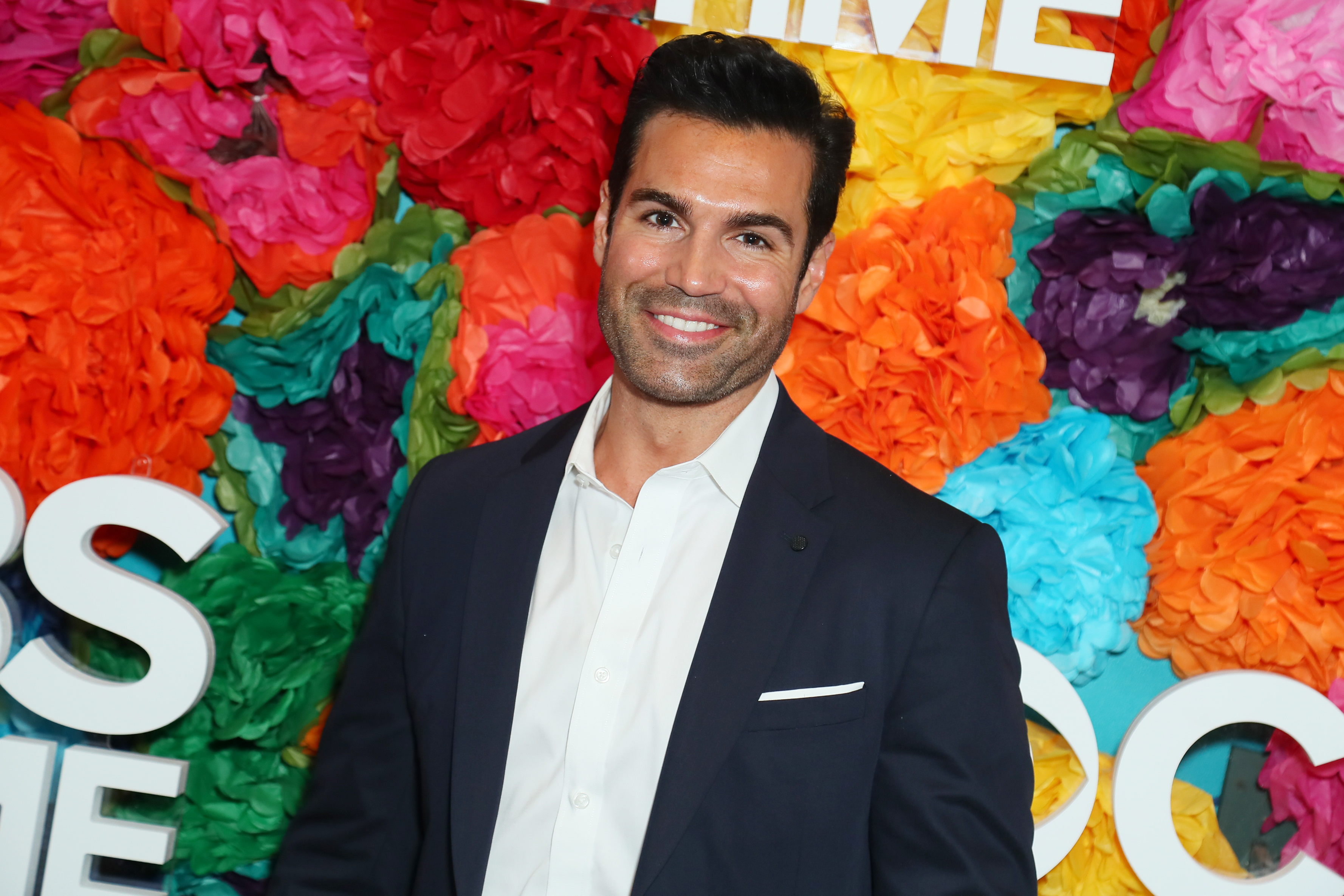 Is Jordi Vilasuso leaving The Young And The Restless?

Jordi Vilasuso, has been on The Young And The Restless since 2018.

He portrays the role of Rey Rosales on the show.

Following his character's near death experience in a recent storyline, many fans have been questioning if Vilasuso is leaving the show.

Despite almost dying, CBS Soaps In Depth reported that Vilasuso is not going anywhere and that him and his on-screen wife are planning on staying together and working on their issues.

A native of Miami, FL, Vilasuso, 40, is a Cuban-American actor.

Vilasuso is popular among the soap opera community as he also stared on Days of Our Lives, All My Children, and Guiding Light.

Since 2012, Vilasuso has been married to Kaitlin Ann Riley, who is also the sister of actress Bailee Madison.

Together the couple have two children together, daughters, Riley Grace Vilasuso, and Everly Maeve Vilasuso.

On July 16, 2021, Vilasuso shared pictures of his daughter Everly on Instagram in celebration of her fifth birthday.

"Ok so this little firecracker is 5!!!! I remember when I turned 5!!!" Vilasuso captioned the photos.

"Everly, Evie, monkey…you bring us so much joy and keep us on our TOES! We love you SO MUCH and I am so grateful for the relationship you have with Riley. You two and mommy make me want to do SO much better! Thank you for your spirit and your tireless energy!!" 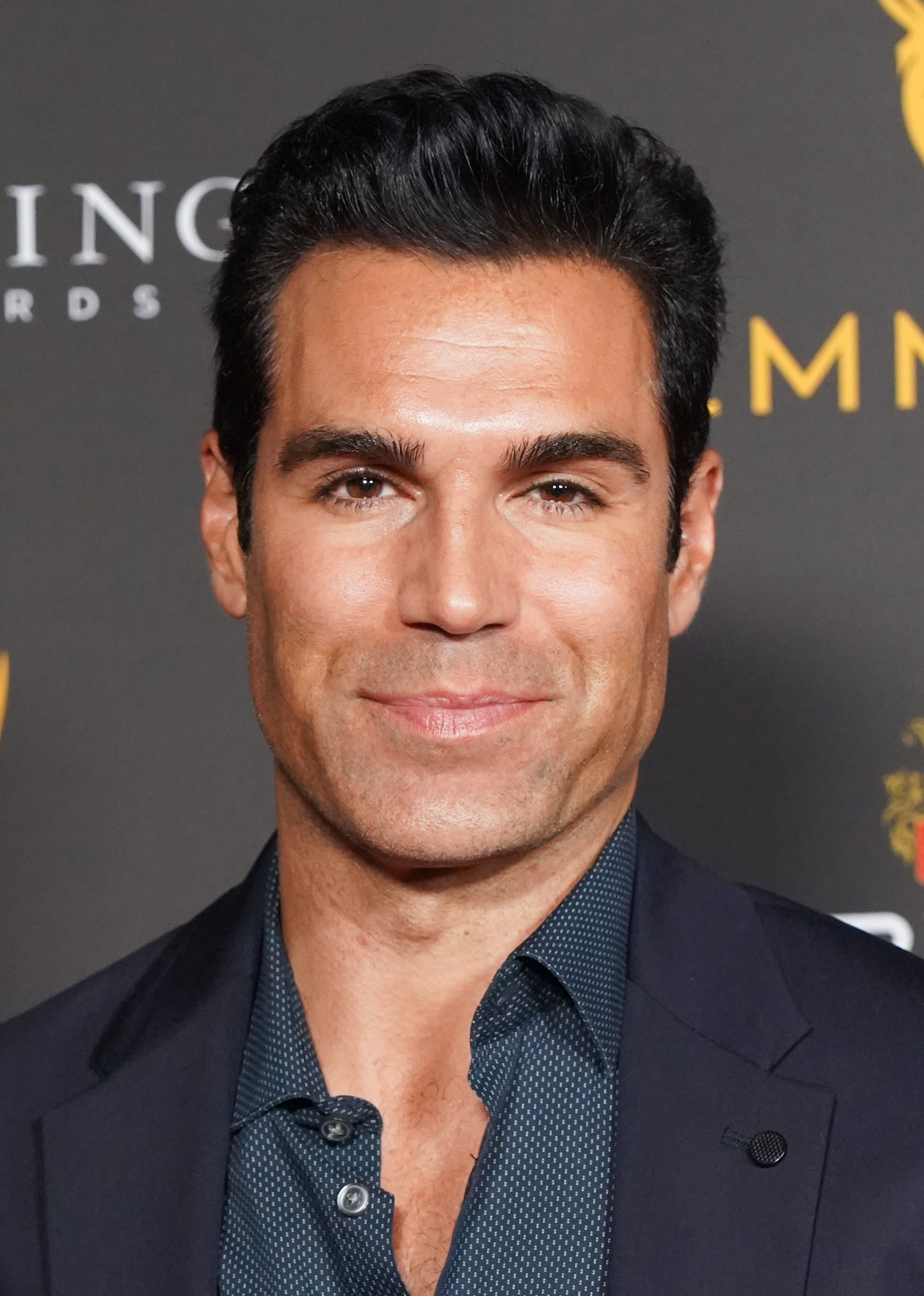 What is Jordi Vilasuso's net worth?

Being a soap opera actor has its perks, including a nice pay day.

According to Net Worth Post, Vilasuso has an estimated net worth of $18 million.

The majority of his net worth comes from his acting career.

Throughout his career he has won multiple awards including a Daytime Emmy Award for Outstanding Younger Actor in a Drama Series back in 2003, and an Accolade Competition award for Best Actor in 2016.