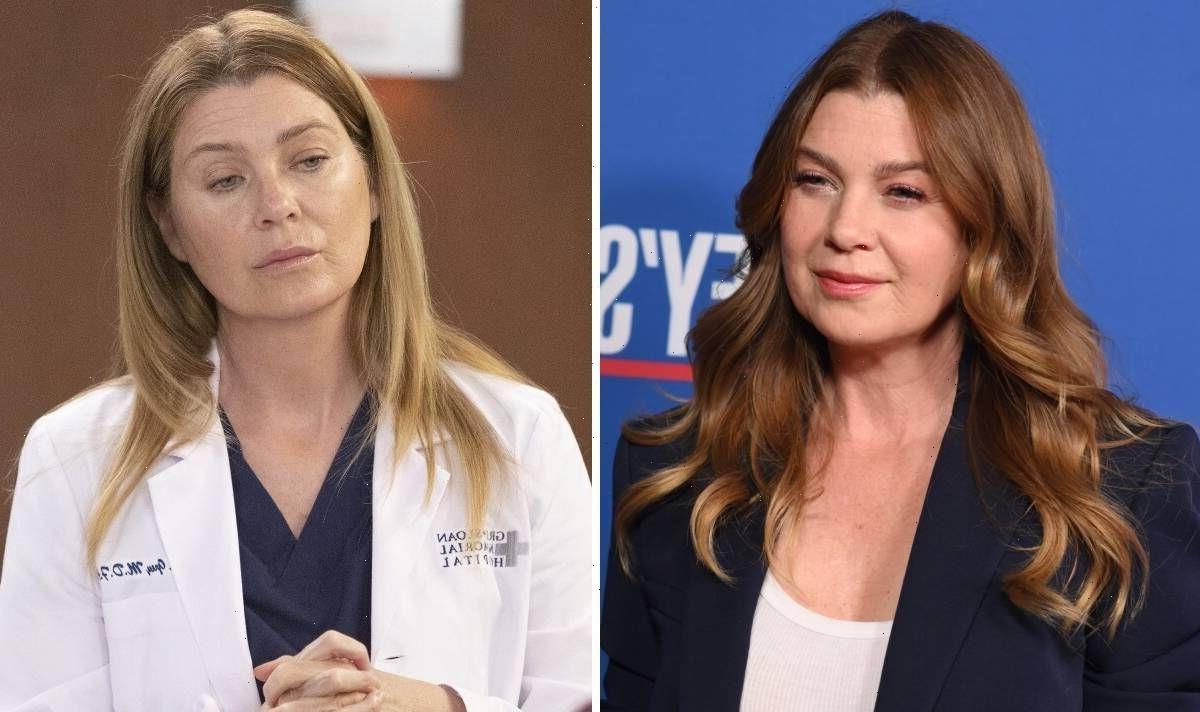 Rumours have circled for the past few years regarding actress Ellen Pompeo’s future in Grey’s Anatomy as Meredith Grey. She has previously expressed interest in taking on other acting challenges away from the ABC medical drama, but has so far remained as the beloved interim Chief Of Surgery. Today, Wednesday, August 3, it has been announced that Pompeo will in fact, be working on a new project away from Grey’s Anatomy.

Actress Ellen Pompeo will star in and executive produce the upcoming Hulu series which is currently being referred to as the “Untitled Orphan Project”.

The eight-part drama is going to be based on the real-life story of Kristine Barnett and her ex-husband Michael Barnett, who were charged with the neglect of their adopted Ukrainian daughter Natalia in 2019.

They put Natalia, who has a rare form of dwarfism, up in an apartment in 2013 when she was nine, as they moved to Canada.

The couple claimed Natalia, who they adopted when they thought she was six, is actually a mentally disturbed adult woman who threatened their lives. 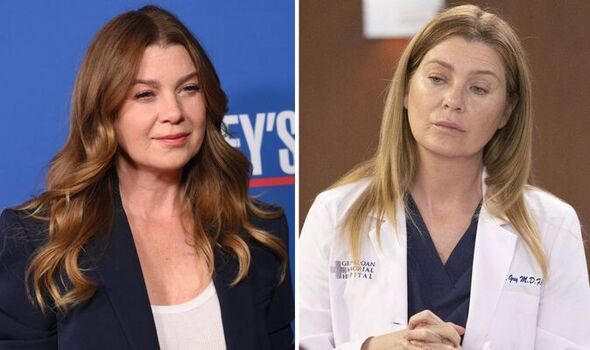 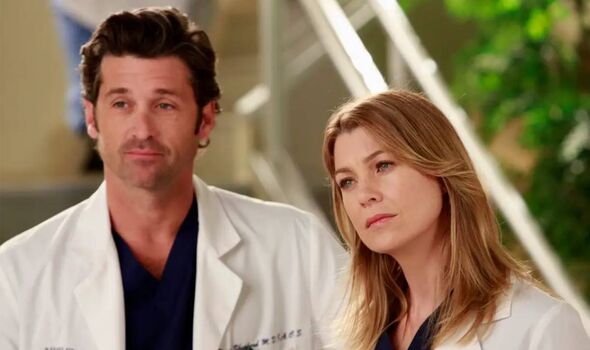 Most of the charges against Kristine and Michael were eventually dismissed, but Natalia has denied the claims that she is an adult con artist.

This untitled project hasn’t got an official release date yet but will consist of eight episodes in total.

Pompeo’s commitment to this new series, however, is going to impact her time on Grey’s Anatomy. 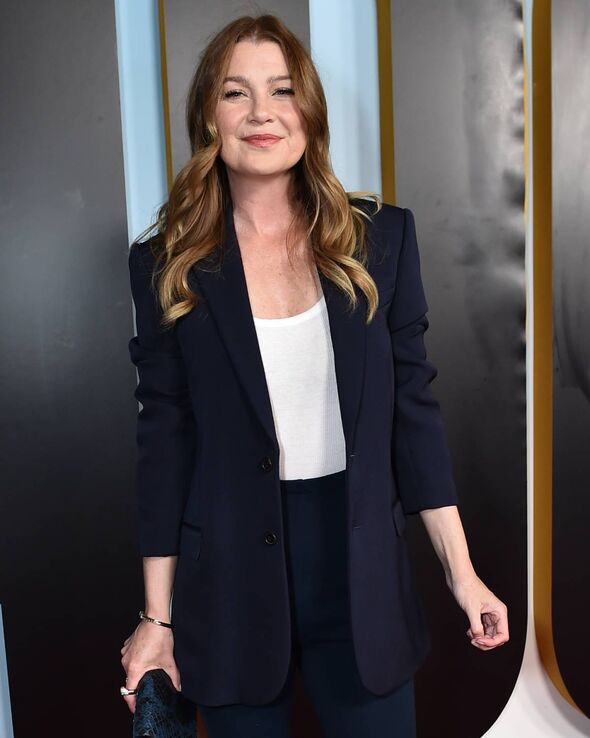 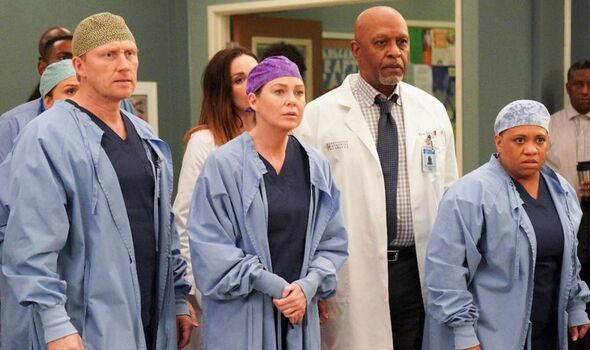 Grey’s Anatomy was renewed for season 19 earlier this year with Pompeo agreeing to return.

As of yet, there is no talk of the veteran actress leaving the medical drama for good, but her time on Grey’s Anatomy will be reduced.

Pompeo will only be starring in eight episodes of the upcoming series which has now started production.

Gradually, ABC has lessened her workload in recent years in Grey’s Anatomy.

For the most part in the pandemic-themed season 17, Meredith was in a coma after contracting coronavirus.

She then spent the majority of series 18 in Minnesota but decided by the end of the season to return to the Grey Sloan Memorial Hospital.

So while there has been no official announcement regarding Pompeo’s exit, it does seem as if Grey’s Anatomy is preparing fans for her eventual departure.

She has previously spoken about what she would like to do after her time on Grey’s.

Pompeo told Deadline: “I probably wouldn’t do movies per se, but I probably will do some streaming television.”

Apart from acting, she launched her own podcast series called Tell Me with Ellen Pompeo in September last year.

She added: “I’m just trying to play in some different areas and do a few new things but I’m sure I’ll act again.”

Grey’s Anatomy season 19 will premiere in October 2023 on ABC in America. A UK release date hasn’t been announced.