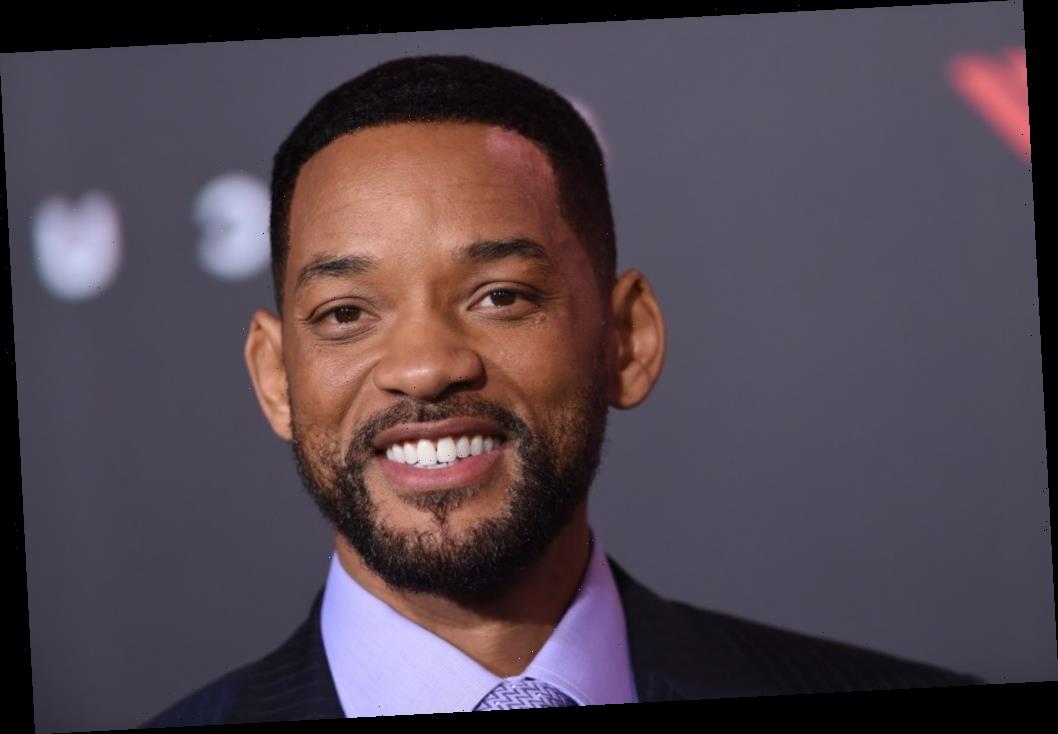 Because superhero movies are so successful., people are always clamoring to see their favorite actors take on some of the most iconic roles in the universe. After all, the best superhero movies become cultural phenomenons that even the most successful dramas can’t be. Recently, fans discussed what roles the beloved Will Smith could play in a Marvel movie, but it would require letting an established actor go in the process.

Will Smith and superhero movies

Smith seems like the exact type of crowd-pleasing presence that executives would clamor for in a superhero movie. While he might be far removed from his box office domination in the 1990s, Smith remains an exciting leading man who can put a project on its back and lead it to success. Furthermore, the Oscar-nominated actor is no stranger to the superhero genre.

His first jaunt into the superhero genre was not based on an established property but an original character named Hancock. Created by writers Vy Vincent Ngo and Breaking Bad creator Vince Gilligan, Hancock was not an average superhero. He drank, cursed, and lived a depressing life between saving people to lukewarm response from a population not impressed with mere superpowers. The film was a modest success.

Smith tried his hand at the superhero genre again in 2016’s Suicide Squad. One of the first films of the DC universe that didn’t have Batman or Superman as a main character, Suicide Squad, was a hit at the box office. It featured Smith as Deadshot fighting alongside a gang of villains, including Margot Robbie’s Harley Quinn, according to Hollywood Reporter. The film was a critical failure but a box office success.

Despite no significant successes in the genre, however, Smith is the exact type of box office draw that the Marvel universe could bank on. From Independence Day to Bad Boys, Smith has led several major blockbuster movies to financial success. The idea of adding him to the MCU or similar universes is an attractive one.

Where could Smith fit in the MCU?

From Spider-Man’s uncle Ben to gun runner Moses Magnum, fans on Quora discussed where Smith could most effectively fit into the MCU. User Boy Rijniers, however, had a different idea. Rather than inserting Smith into the MCU, he wants to see Smith take over the reins in the Into the Spider-Verse sequel.

I just see him being a good replacement for Bryan Tyree Henry as a real-life dad to a new Spider-Man, if he must be recast at some point. (Per Quora)

Tyree Henry is becoming a bigger name already. His voice work as Miles Morales’s police officer dad received acclaim. However, as Rijniers pointed out, no roles are indefinite. If Tyree Henry ever gave up the part of Davis, they see Smith as the perfect type of father figure to keep the role going.

Just give him dad roles, with a comedic note to the side. Will Smith is a good dad, a great dad. I just don’t think he must juice up movies anymore, because it entirely distracts from everything else. Just like Johnny Depp, trying too much, works the opposite. Great roles like The Pursuit of Happiness, Hitch, Concussion, and Seven Pounds are what make Will Smith work. (Per Quora)

All of this is speculation, but it makes sense given Smith’s recent roles. In his fifties, Smith might be a little old to play a superhero, but that doesn’t mean he can’t take on different parts. He would provide star power and talent to own the role regardless of what his predecessor did. However, such a recast isn’t likely to happen anytime soon, as Sony would have to mess with an already successful cast. Now, fans will have to see what Smith brings to his upcoming slate of movies.

What is Smith up to?

Smith is not struggling for work. He has several significant projects coming up. From a biopic, King Richard, about Venus and Serena’s father, Richard, to a crime drama called The Council, Smith continues to stretch himself. He also has a pair of sequels, Bright 2 and Bad Boys 4, coming down the pipeline, according to IMDb. Interestingly enough, however, Smith is not involved in the upcoming Suicide Squad sequel, as Idris Elba took over the role after Smith passed.

Smith might not take on Davis’s badge any time soon, but it doesn’t mean he won’t re-enter the superhero world in some regard. Fans will just have to wait and see when and if that happens. In the meantime, they have several Smith-starring blockbusters to choose from.