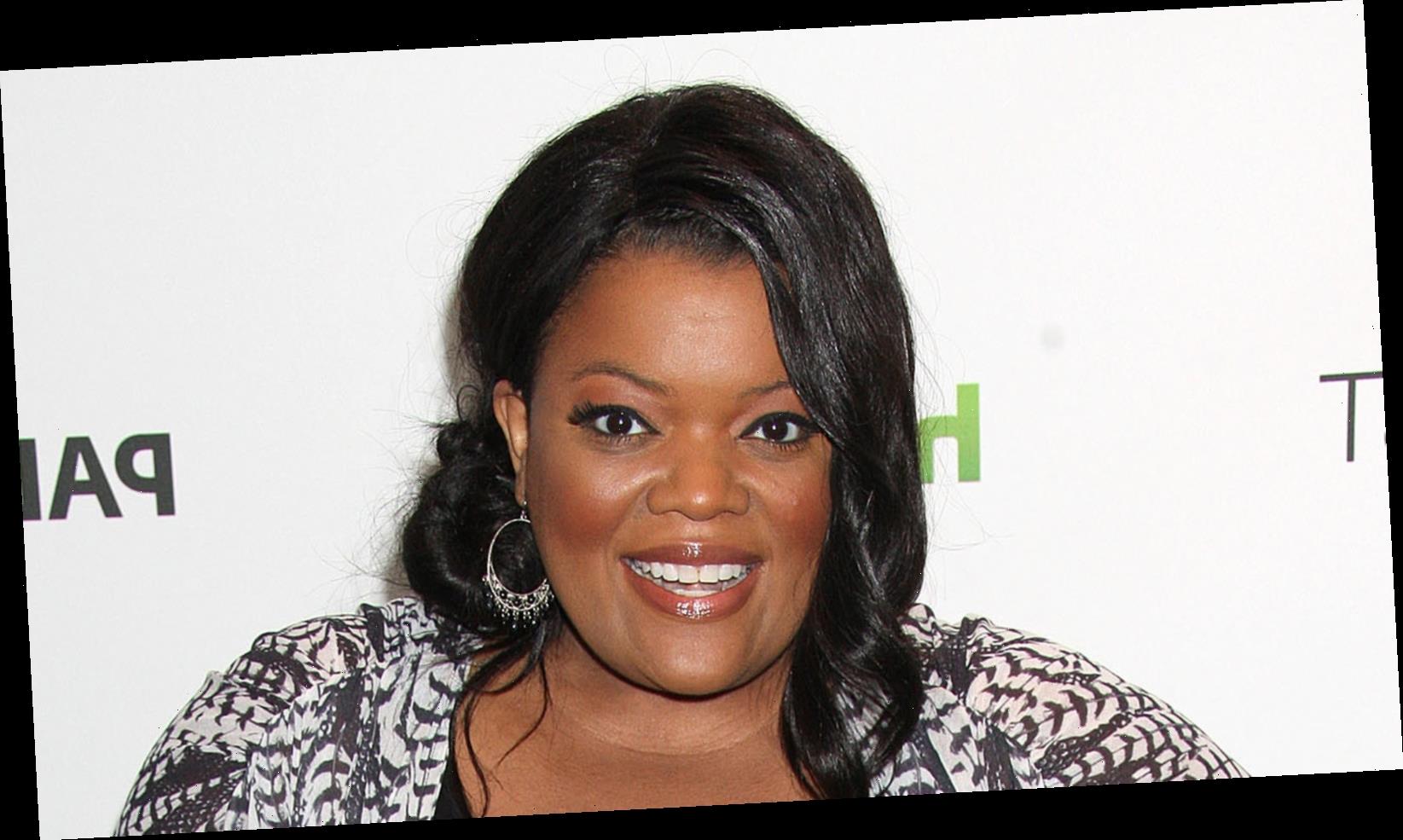 It doesn’t take a Community to see that Yvette Nicole Brown is looking gorgeous!

The actress is someone you probably adore, even if you don’t realize it. She came into fame as a scene-stealing side character in some of the 2000s’ most beloved shows. On Nickelodeon’s Drake and Josh, she played Helen, the sergeant movie theater manager, a hilariously stressed-out character who always seemed like she needed to take five. And, of course, she played the sweet-natured and nurturing Shirley on the NBC series Community. While those weren’t the biggest roles on either show, Yvette Nicole Brown made them feel huge by simply lighting up the screen and being hilarious. Basically, you couldn’t forget her. And you won’t be able to forget her stunning physical transformation either!

Yvette Nicole Brown, who also impressively had a small role in Avengers: Endgame (clearly some larger cinematic forces recognize her charm), lost a serious amount of weight and revamped her lifestyle after hitting fame. But the reason why was completely health-related. According to E!, in 2014, after getting diagnosed with diabetes, Brown began her weight-loss journey. “When they tell you they’re going to take your feet, you stop eating donuts,” the actress joked. “When it’s for vanity, it might be hard because there are reasons to stop, but when it’s for health, you kind of go, ‘I want to keep my feet!'” Well, jokes aside, she worked hard and met her goals. Scroll down to learn more about Yvette Nicole Brown’s transformation.

Wow, it’s a whole new Yvette Nicole Brown! As this gorgeous 2018 photo shows, the star slimmed down quite a bit, but she of course kept her same winning smile and glow.

“I might get a trainer because I’m getting older, and sometimes the little side bends you do yourself are not effective,” Brown told Vulture. “I’m still just trying to keep my glucose numbers low,” she added. “So it’s really low-key, not really intense exercise at all. I don’t want it to seem like I’m on a fitness kick ’cause I never have been and probably never will be.” Clearly Brown has made enough lifestyle adjustments to maintain her health and she’s proud of it.

“Yeah, because that’s very vanity focused — you know, ‘How small is your waist? How big is your butt?'” Brown continued to Vulture. “And no shade: That’s great if that’s what floats your boat, God bless. But I’m a simple kid from East Cleveland. I’ve never been the Halle Berry type, and I’m not trying to be Halle Berry. I’m just trying to lose the diabetes.” She continued, “I was never someone that hated being chubby, and I never hated my body or any of that. I just was sick. And when you’re sick you need to try to get healthy.”