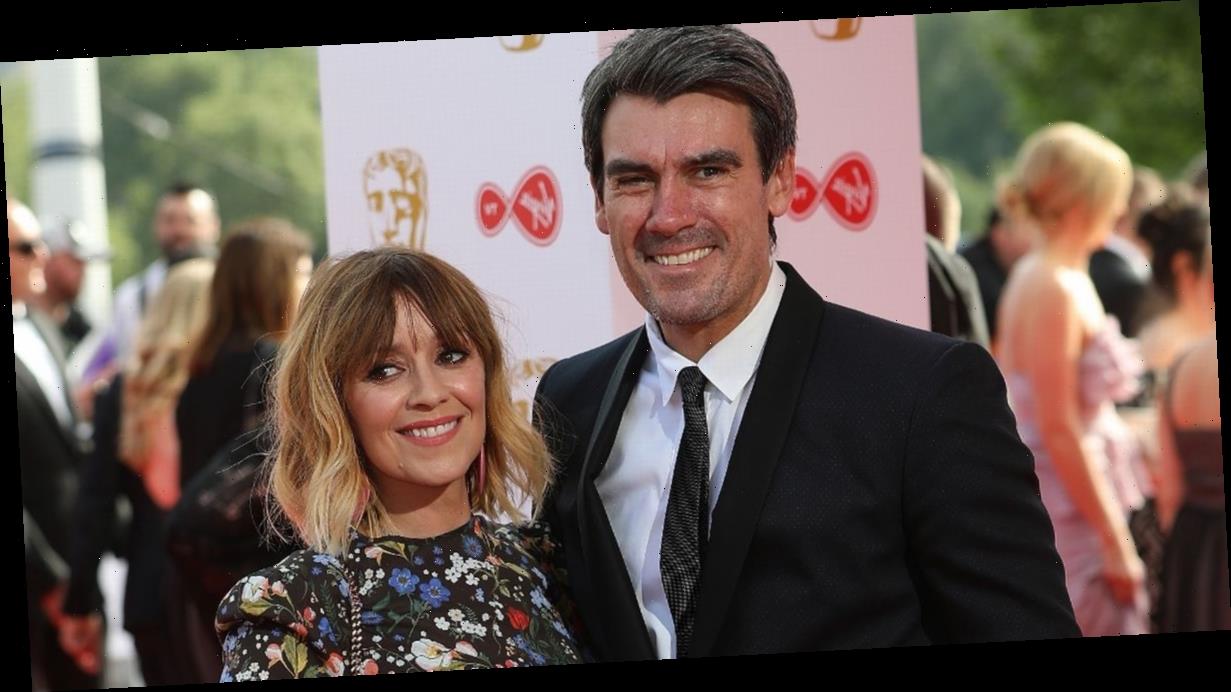 The soap star has played resident bad boy Cain Dingle on the popular ITV programme for over two decades and has had an array of jaw-dropping storylines over the years.

Viewers have seen Cain go through his fair share of relationship drama, but what about actor Jeff's love life?

Daily Star is exploring the soap actor's life away from the cameras, including his marriage to fellow Emmerdale star Zoe Henry.

Jeff's wife Zoe plays Rhona Goskirk on the show set in the Yorkshire Dales, but the couple didn't actually meet on set.

The soap star couple first met in college, before tying the knot in 2003.

They attended the same drama school together and met there back in 1994.

Jeff spoke fondly about their relationship in an interview with Soaplife magazine in 2011.

The actor gushed: "We met at drama school in 1994. I saw Zoe and realised she was the girl for me."

Jeff and Zoe got married at a low-key ceremony in 2003 after Hordley's romantic proposal.

The couple's engagement story is a sweet one as Jeff proposed to Zoe on the same day she won an award.

She had won an award for Best Actress in a Leading Role at the Manchester Evening News's Theatre Awards.

After Jeff joined Emmerdale as Cain in 2000, Zoe joined a year later as she took on the role of Rhona.

She wasn't a regular character at first, but her role became more permanent eight years later when she reprised her character.

Speaking about working alongside her beloved hubby, Zoe once told The Sun: "It's important to have a laugh in-between takes so upsetting stories don’t get you down too much.

"Working on the same show as Jeff, who plays Cain Dingle, also helps because if one of us is having a bad day then the other will completely understand."

Cain and Rhona have rarely been seen together on screen over the years as they don't have many storylines together.

Jeff told Soaplife: "We don't film at the same time so we can share the childcare.

"I don't think we'll ever have a storyline together – Cain and Rhona are too different.

"Cain thinks Rhona's a bit of a snobby cow. For me and Zoe, it works well."

Emmerdale airs weeknights at 7pm, with an extra episode at 8pm on Thursdays on ITV.

George W. Bush Opens Up About His Friendship With Michelle Obama