CORONATION Street star David Neilson has left the soap as Roy Cropper – but he had some very different jobs before he became an actor.

To mark his incredible stint on the Manchester-based soap, David – one of the most recognisable TV stars of all time – revealed exactly what he did just before he shot to fame. 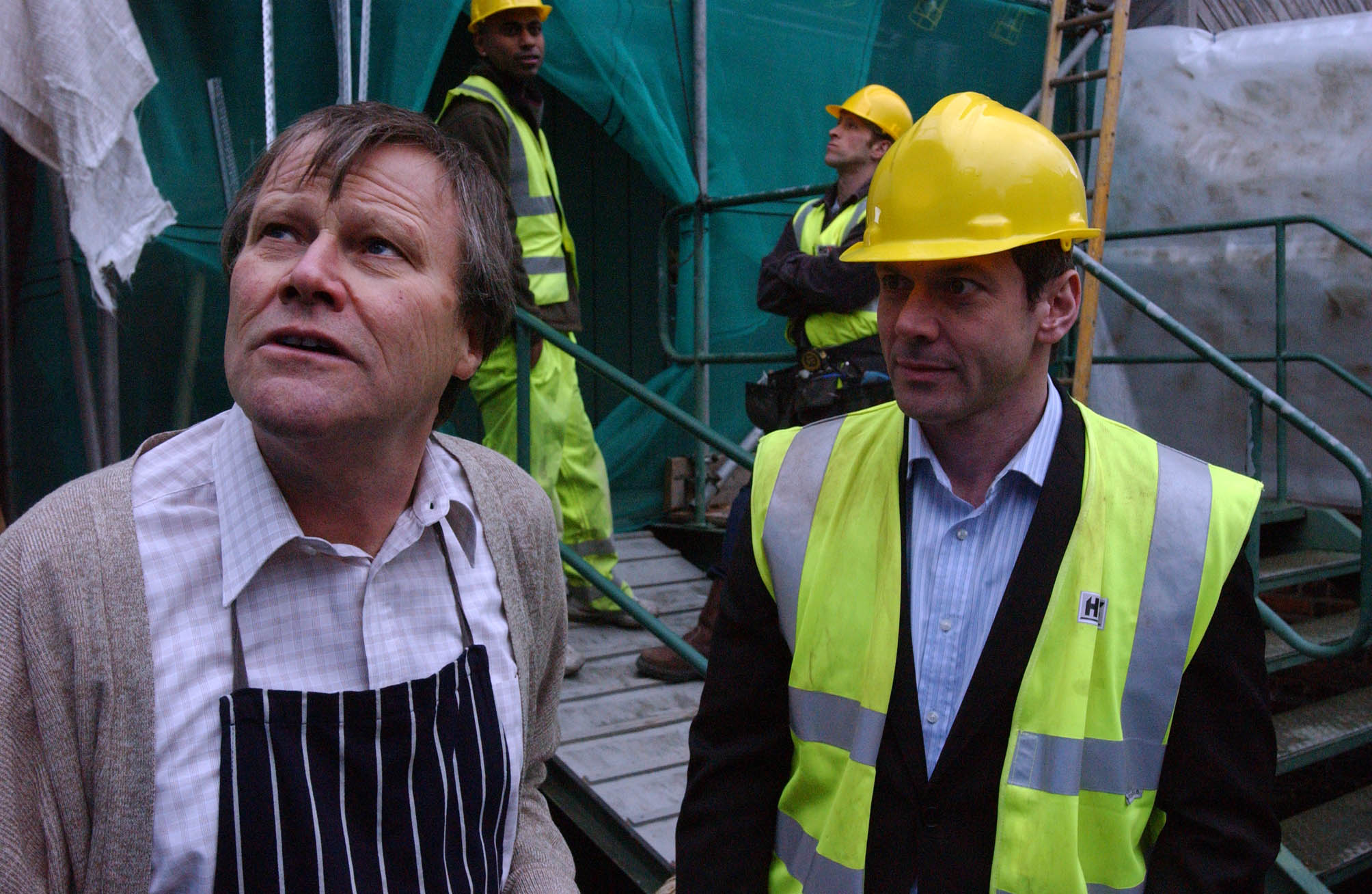 Leaving school when he was just 15, the 72-year-old did whatever it took in order to help to fund his education at the Central School of Speech and Drama.

Making cash on the side while honing his acting skills, the Corrie legend first landed a gig as a gas fitter and a plumber.

Shortly following the tradesman role, David also pulled pints behind a bar – good preparation for running his cafe in Weatherfield.

When he left acting school, David then managed to land some paid acting work in shows like Z-Cars and Young at Heart, launching his acting career and leaving the odd jobs behind.

Discussing his previous roles in a 1996 interview, the Corrie legend said: “I have worked as a gas fitter, plumber, ice-cream salesman and barman.

“Since becoming an actor, I have also had stints as a theatre director, taught drama at RADAR Central and Rose Bruford and written plays.”

Dipping his toe into the soap world, David first appeared on shows like Casualty and Heartbeat, before he caught the attention of EastEnders bosses.

After a brief appearance in the 90s as a property buyer on BBC's flagship show, he then landed his career-defining role as Roy on Corrie.

Testament to his hard work and determination, David previously admitted that he was relieved by the financial security that Coronation Street brought.

He added: “When bills arrive, I don’t panic and when I’m in the supermarket, I don’t have anxiety about what I put in the basket – I think that’s the best bit actually.

“But building a character over two decades has been fascinating.”

Roy has firmly cemented a place in the hearts of devoted Corrie fans, with his long-running marriage to his beloved Hayley Cropper, to his more recent bond with his goth niece Nina Lucas.

In scenes that left viewers reaching for the tissues, Hayley died by Roy’s side in 2014 after taking her own life before pancreatic cancer took her. 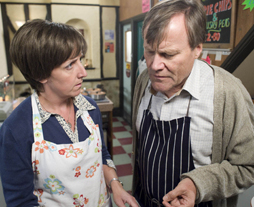