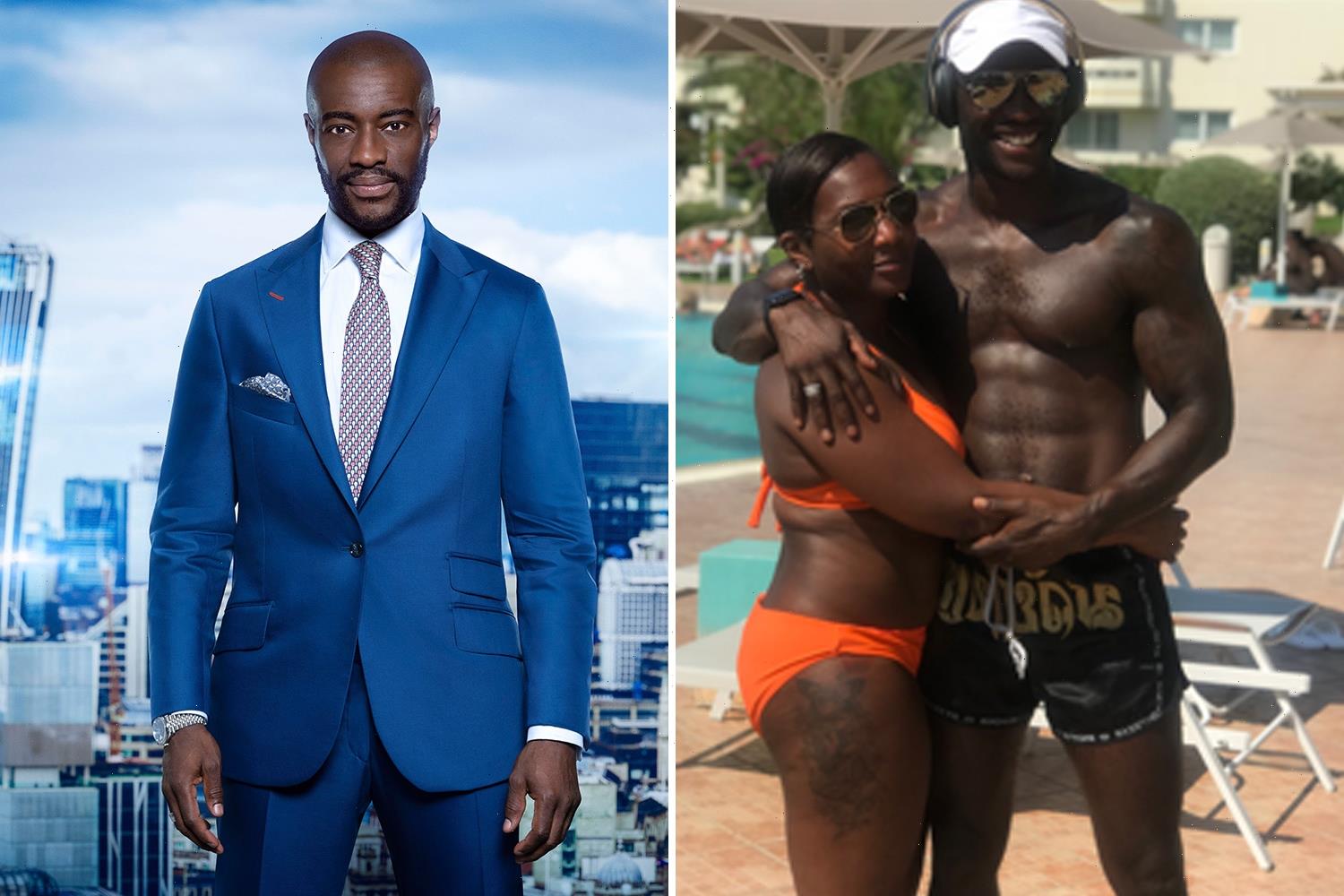 TIM Campbell is set to take up his place next to Lord Alan Sugar in the new series of The Apprentice on Wednesday night.

However, before sitting down in the boardroom, the businessman – who won the first ever series of the show – jetted off for a luxury Jamaican holiday. 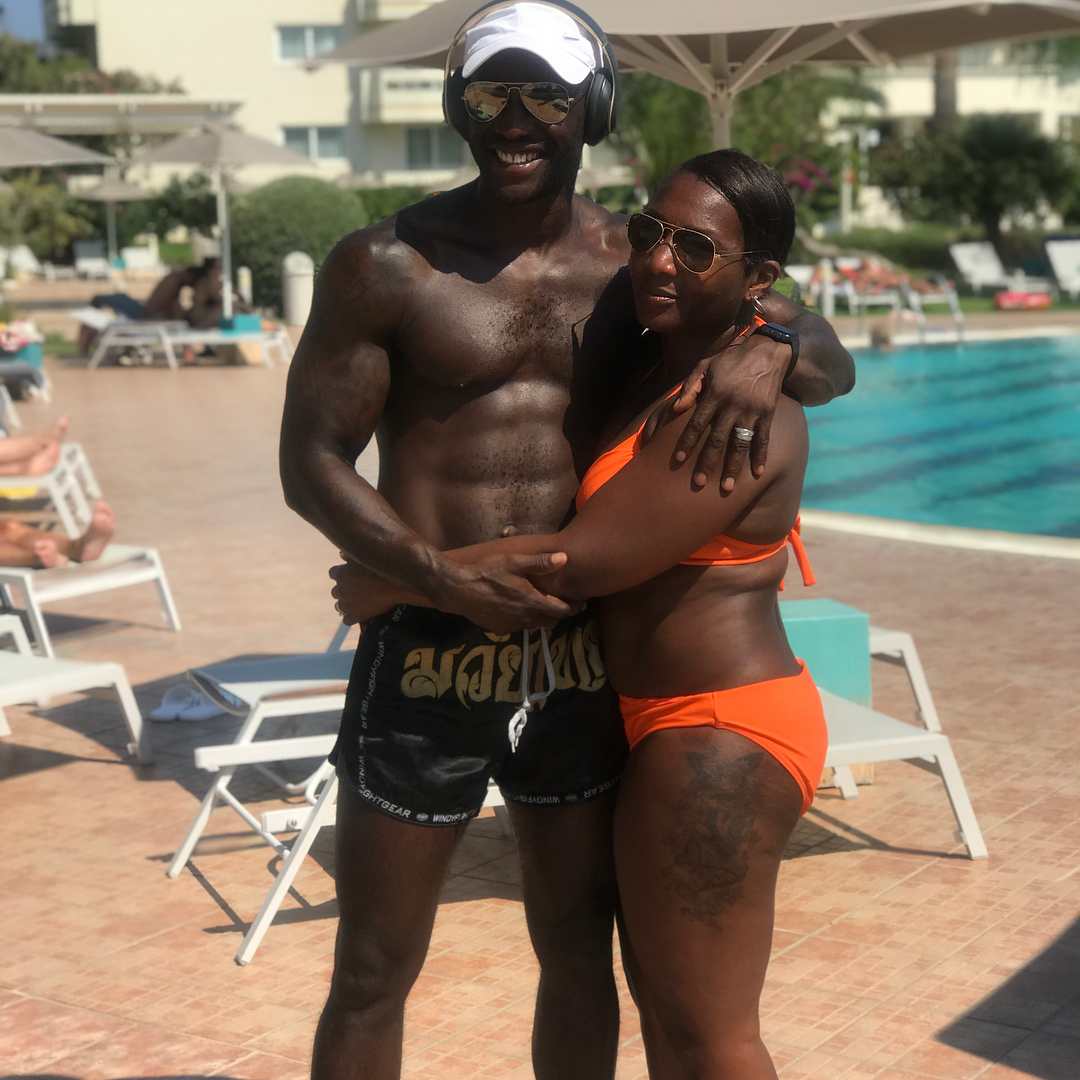 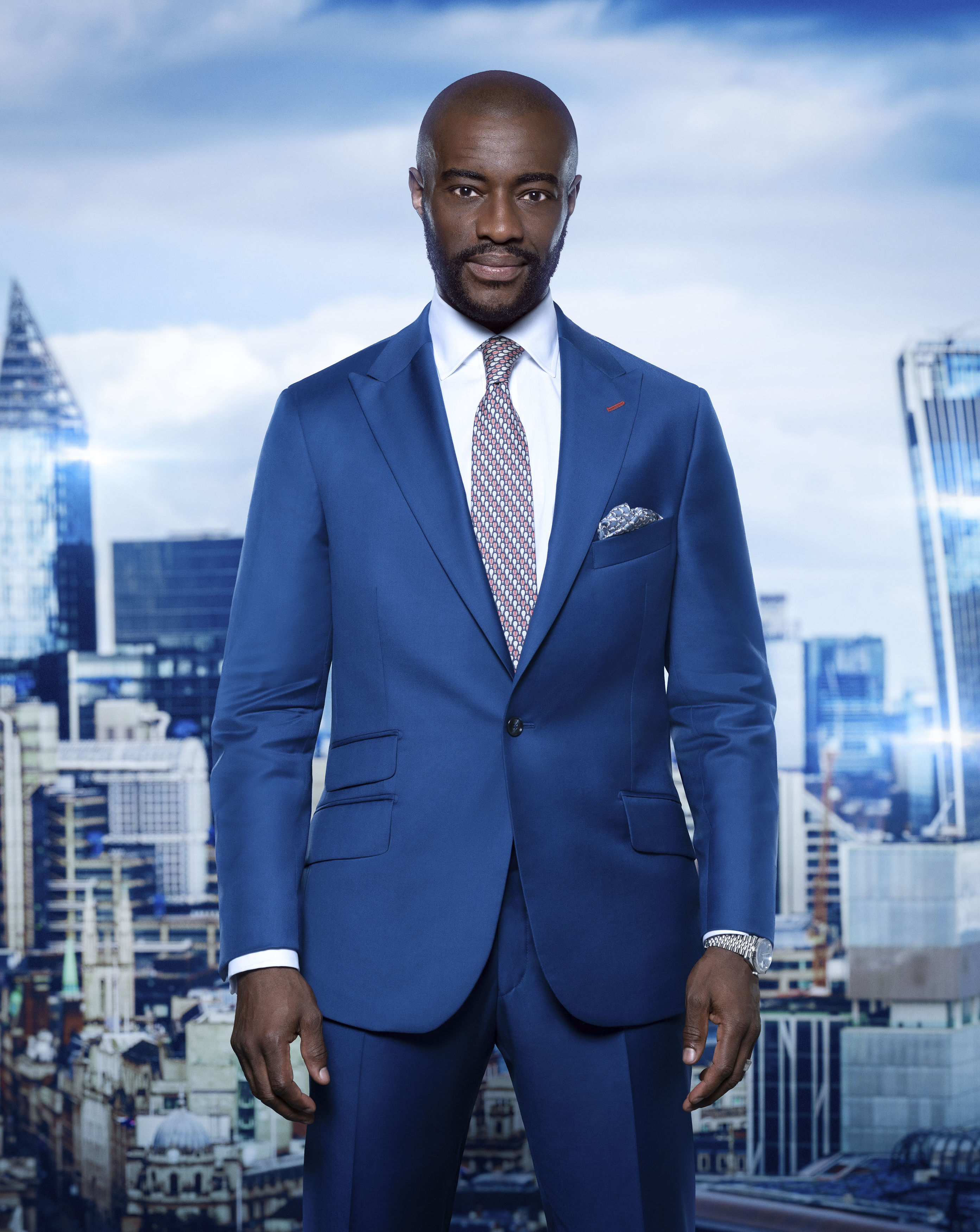 Tim, 44, was joined by his wife Jasmine and his two children – Kayla, 21, and Aaron, 13, for the luxury break on the Caribbean island.

The former entrepreneur took to his Instagram with behind-the-scenes snaps from the holiday, showing them relaxing poolside in the sunshine.

The family stayed in the luxury five-star Grand Palladium hotel in Point Lucea for their week-long stay, which saw them ring in the New Year together.

Tim shared a video of himself and his wife at the airport, before switching to them enjoying the sunshine at the glamorous accommodation.

"Santa said I've been a good boy this year so got us to Jamaica," the star captioned the video. "After nearly losing my passport, Antigen angst and nearly missing the flight, we arrived for Christmas."

The businessman "apologised in advance" for the "sunshine spam" he went on to post, which included a number of topless photos.

Tim went on to flex his muscles – showing off his impressive six-pack by the pool as he donned just a pair of red shorts for a morning swim.

"Topping up as we’re coming in heavy for ‘22," he captioned the snap, with Lord Sugar, 71, responding in the comments: "Practicing for your James Bond role…"

Tim followed up with a series of romantic snaps of him and his wife kissing as they snuggled up together in the stunning pool at the hotel.

He followed up with further topless snaps from beside the pool, before giving fans an update on his day-to-day at the luxury resort.

"It's quarter to two here in Jamaica," he told fans as he filmed himself. "You've found me just chilling here. Just wanted to say Happy New Year to everybody."

TV star Tim concluded his holiday with a video compilation of all their snaps, which saw the family dining out at restaurants and working out together.

Other clips saw the family swimming in the ocean, as well as exploring the island – going on hikes and taking a dip underneath stunning waterfalls.

"We're back safe and sound with an overdose of vitamin D," Tim concluded of their break. "The trip is over but the memories are eternally cherished."

Tim jetted off on holiday before making his appearance on the new series of The Apprentice, which is due to hit screens after two years of delay.

Tim took part in the first instalment of The Apprentice, which aired on the BBC on 16 February, 2005 – taking home the winning title and working with Lord Sugar.

An hour-long documentary was made based on his new job, titled The Apprentice: Tim in the Firing Line, which was broadcasted on 19 February, 2006.

Tim sparked curiosity amongst The Apprentice fans as he is set to replace Claude Littner in the BBC show.

The news was made official in July 2020 – with sources explaining that Claude would not be able to reprise his interviewer role following an accident. 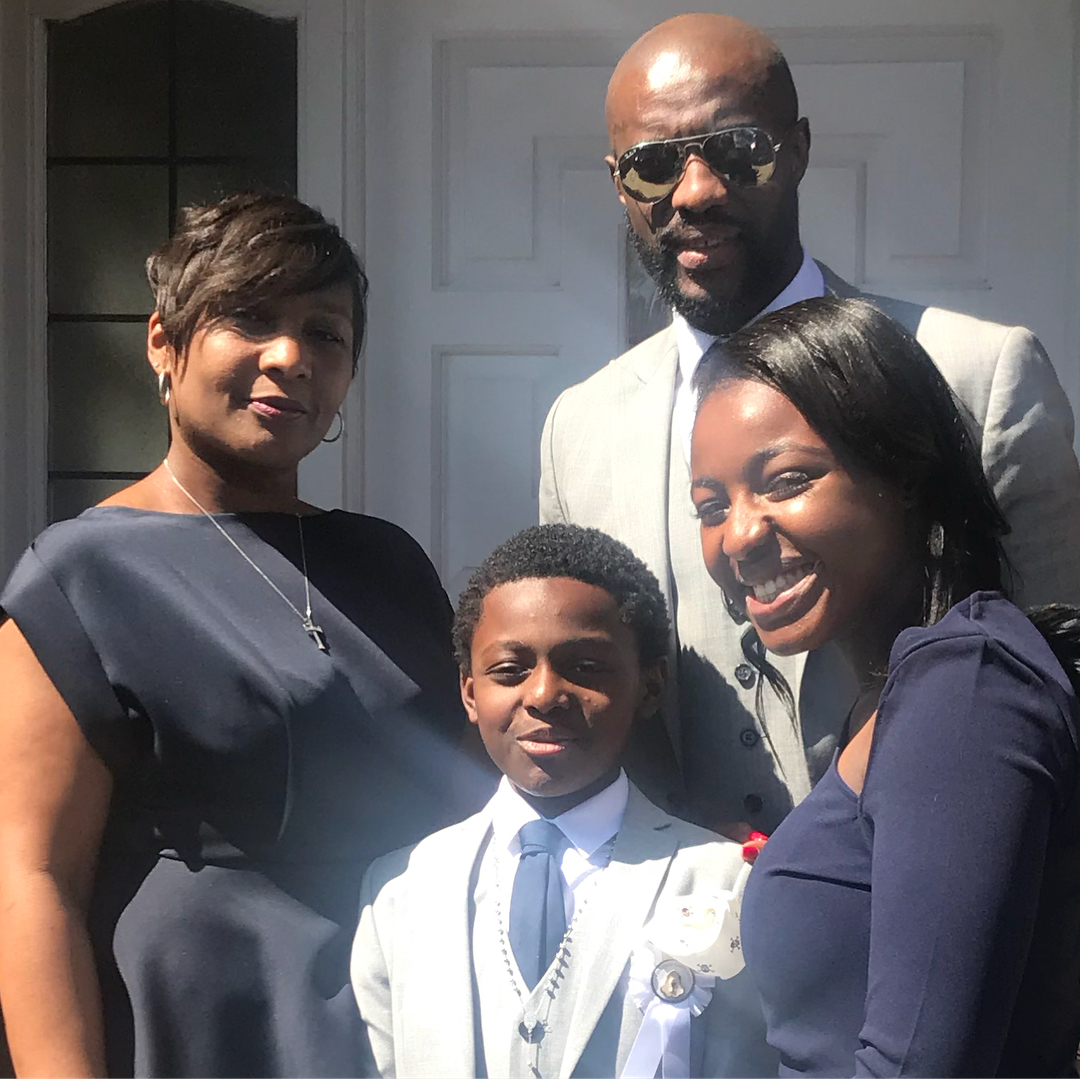