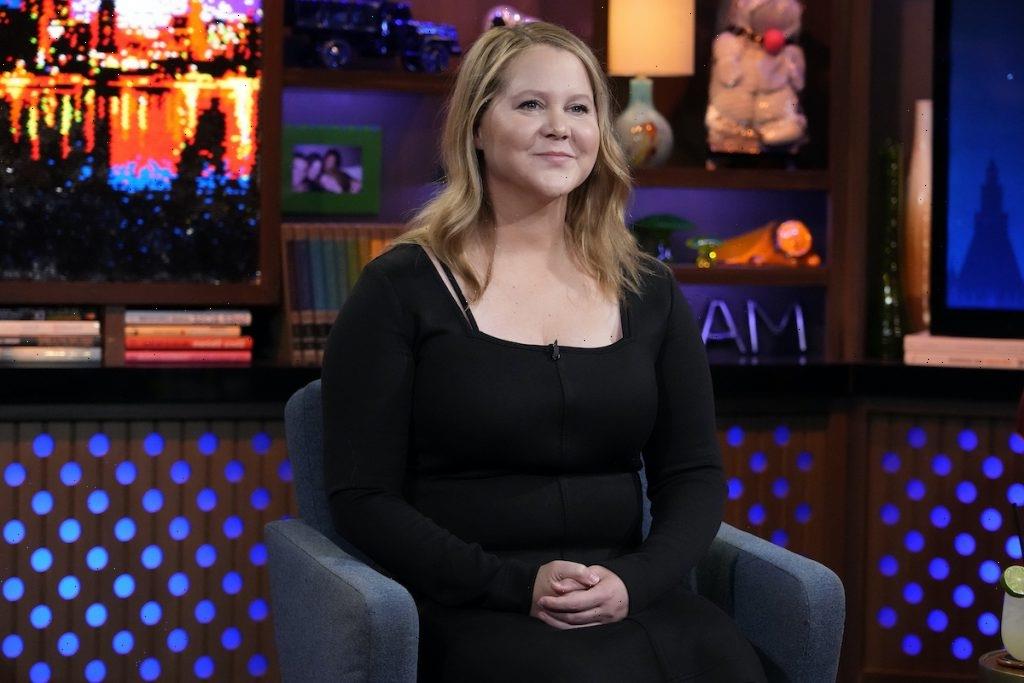 With so many streaming services fighting to release the best and boldest content, Hulu has risen to the forefront as a true power player. The streaming platform has debuted several exciting shows over the past several years, including the acclaimed mystery-comedy series Only Murders in the Building.

The show, which stars Selena Gomez, Martin Short, and Steve Martin, received a lot of praise from critics and fans – and not long after it premiered, it was renewed for a second season. Recently, a new addition to the cast was announced, one that is generating a lot of buzz among fans of Only Murders in the Building.

What is ‘Only Murders in the Building’ about?

Only Murders in the Building premiered on Hulu in August 2021. The series tells the story of three dissimilar people, played by Short, Martin, and Gomez, who all live in the same Upper East Side apartment building. After a mysterious murder happens in the building, the strangers, who all share an obsession with the same true-crime podcast, decide to work together to try to solve the murder in their building and launch their own true-crime podcast at the same time.

Featuring an all-new take on crime fiction, Only Murders in the Building has a star-studded cast. In addition to the three main performers, the first season of the show featured guest-starring stints from people like Tina Fey, Nathan Lane, Michael Rappaport, and Jackie Hoffman. Several celebrities have made cameos on the show as well, stars such as Sting and Jimmy Fallon.

What role will Amy Schumer play in ‘Only Murders in the Building’?

The second season of Only Murders in the Building promises to be even more star-studded than the first, with the recently-announced addition of Amy Schumer to the cast lineup. According to Collider, Schumer will be playing a “slightly unbearable version of herself” in the show, with her character living in the apartment that was subleased by Sting in the first season. Reportedly, Schumer’s character will play a large role in the second season’s early episodes, with Schumer owning a painting that once belonged to the murdered Bunny.

Collider reports that Schumer was excited to join the show, with co-creator John Hoffman admitting that Schumer was “the most immediate yes we’ve gotten on the show.” Other new additions to the second season, which is set to debut on Hulu in June 2022, include veteran screen star Shirley MacLaine and Cara Delevingne.

Amy Schumer is an acclaimed comedian and actor

Only Murders in the Building isn’t the first successful series that Schumer has been involved with. The standup comedian first rose to prominence with her hit Comedy Central sketch series Inside Amy Schumer. For her work on the show, Schumer received numerous accolades, including a Peabody Award and five Primetime Emmy Award nominations.

In recent years, Schumer has lent her talents to films such as Trainwreck and I Feel Pretty. Schumer has appeared in TV shows like Girls, Family Feud, Expecting Amy, and Life & Beth. In early 2020, she and her husband, Chris Fischer, an award-winning chef, launched their own cooking series on Food Network, titled Amy Schumer Learns to Cook.

She has used her celebrity platform to raise awareness for causes that she believes in, including maternity leave and postpartum care – and has often spoken out about her own fertility journey. Schumer’s openness and relatable humor has earned many fans over the years, and when Only Murders in the Building’s second season hits Hulu in June, fans will have even more to enjoy from the outspoken comedian.