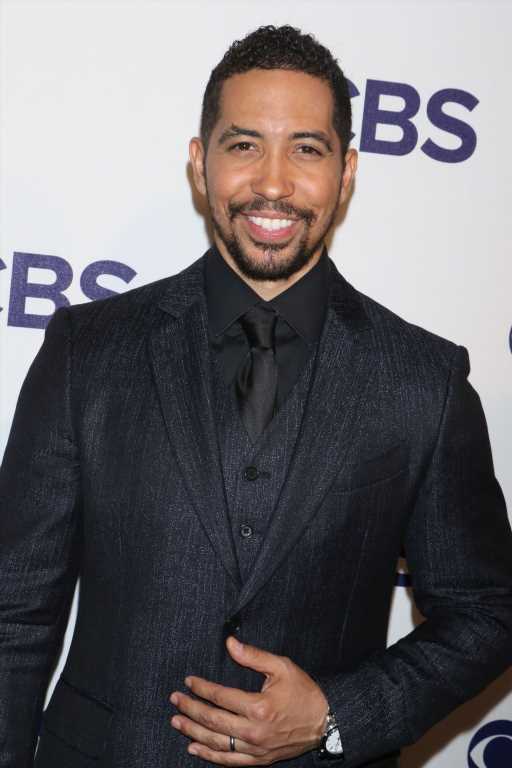 Insecure and Straight Outta Compton and actor Neil Brown, Jr. is set as the lead in the indie drama, Last Night in Rozzie, replacing Allen Maldonado (Black-ish, The Last O.G.) who was previously attached to star. Sean Gannet is at the helm, directing from a script by Ryan McDonough.

Brown, Jr. will take over the role of Ronnie Russo, a successful but troubled attorney who returns to his Boston hometown at the request of his dying friend, years after they as children killed his abusive father and covered it up.

Joseph Stephans is producing the pic, which is being financed by Big Show Pictures. McDonough and Kris Meyer serve as executive producers.

Brown, Jr., who currently stars on the CBS drama series, Seal Team, is repped by Buchwald.

Steve Jobs Will be Posthumously Awarded the Presidential Medal of Freedom

How To Own Your Sensuality And Sexuality Amidst The Overturning Of Roe v. Wade

10 Celebrities Who Spent Millions On Modifying Their Looks