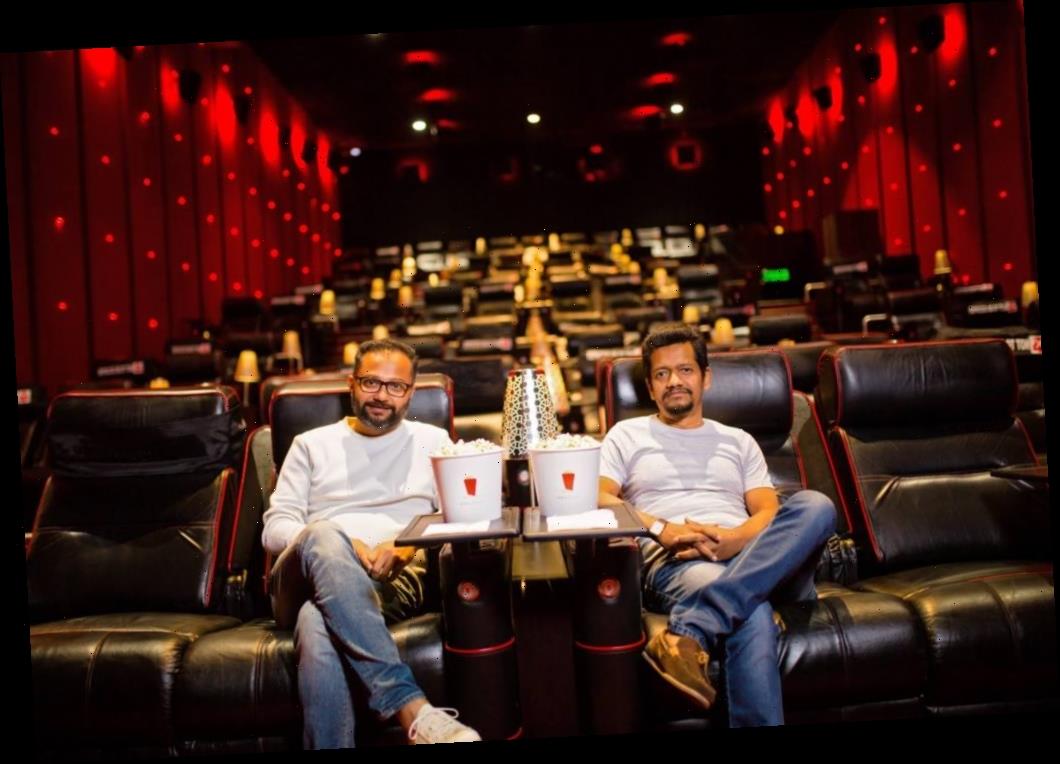 EXCLUSIVE: Major Mumbai-based production outfit Reliance Entertainment has expanded its stable by establishing a joint venture with filmmaker Ribhu Dasgupta, Film Hangar, through which he will exclusively make movies for Reliance.

Dasgupta is in-demand having recently helmed the Indian remake of The Girl On The Train, which stars Parineeti Chopra and debuts on Netflix on February 26. His credits also include the feature film TE3N starring Amitabh Bachchan, Vidya Balan and Nawazuddin Siddiqui (which Reliance released theatrically), TV series Yudh, also with Amitabh Bachchan, the feature Michael, starring Naseeruddin Shah, and recently Bard Of Blood, which is also on Netflix.

Film Hangar establishes itself with The Girl On The Train remake and going forward it already has six further projects that are being added to the development slate. An untitled espionage thriller will be the next production through the venture and is set to go on floors in the near future.

Reliance has pre-existing long-term deals with directors Rohit Shetty, Imtiaz Ali, Anurag Kashyap, Neeraj Pandey, Vikramaditya Motwane, Vikas Bahl and producers such as S Sashikanth’s Y Not Studios. The company, which is the media and entertainment wing of Reliance Group, has partnered internationally with Steven Spielberg, in the formation of DreamWorks Studios, and then with his Amblin Partners on movies such as The Help and War Horse.

“I have always believed that content sets the ground for you as a filmmaker and Reliance Entertainment embodies this philosophy with the stories it tells,” said Dasgupta. “Film Hangar will bring films that are rich in content and high on entertainment. We aim to blur the lines between ‘massy’ and ‘classy’ content because filmmaking is an art that defies boundaries, definitions and labels.”

“Right from our TE3N days, Ribhu has been someone who has brought a unique sensibility to every project and with Film Hangar, we wish to break the clutter with edgy and engaging content,” said Shibasish Sarkar, Group CEO, Reliance Entertainment. “At Reliance Entertainment, we believe that filmmakers who keep us on the edge of the seat should be in the driving seat when it comes to content and our new joint venture is a testament of this belief.”