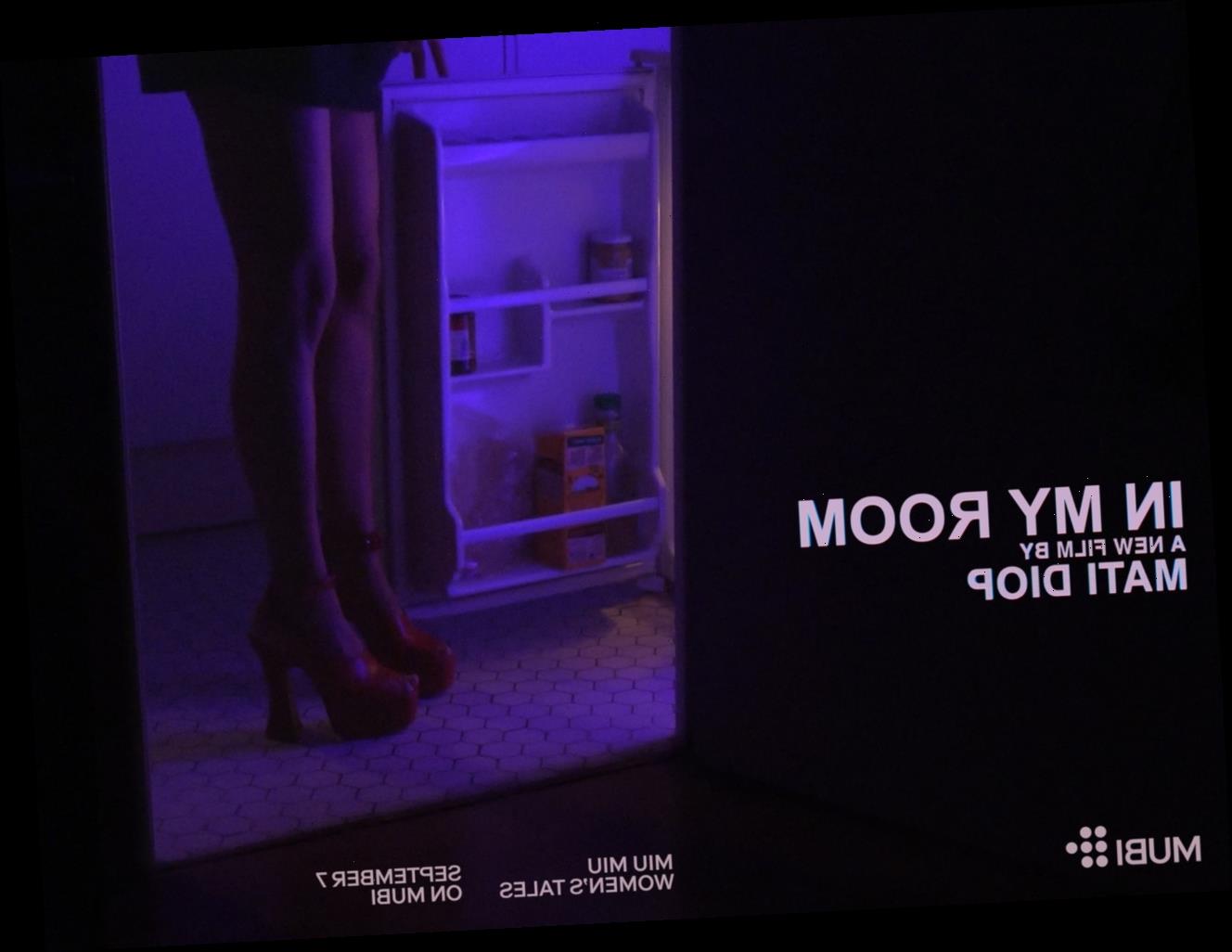 Curated streaming service MUBI and Miu Miu, the Italian high-fashion brand, have partnered to make “Atlantics” writer-director Mati Diop’s newest film, “In My Room,” available to stream worldwide, following its world premiere at the Venice Film Festival on September 6. The 20-minute film is part of MUBI’s ongoing series of short films commissioned by Miu Miu, titled Women’s Tales, which embraces the “many complexities and contradictions” that make up the experiences of women in the 21st century.

The nine-year-old series features films that are directed by some of the most renowned female filmmakers, including Lucrecia Martel, Haifaa Al-Mansour, Agnès Varda, Ava DuVernay, Naomi Kawase, Lynne Ramsay, and of course Diop, whose feature debut made history, when “Atlantics” premiered at Cannes in 2019, winning the Grand Prix. Diop became the first Black woman to direct a film featured in the festival’s Competition section. “Atlantics” was also selected as Senegal’s entry for Best International Film Oscar consideration, making the December shortlist.

Netflix acquired “Atlantics” before the end of the Cannes Film Festival, solidifying Diop’s breakthrough status, releasing it in November 2019.

Written and directed by Diop during COVID-19 confinement, “In My Room” plunges viewers “into the poignant story of a woman at the twilight of her life, through recordings of the director’s deceased grandmother. Living rooms become stages where life is performed. Windows become portals to the lives of others.”

“When Miu Miu proposed to me to make a film for Women’s Tales during confinement, in the midst of a health and social crisis, I thought it was a very delicate exercise but also a challenge that confronted me with essential questions about my practice as a filmmaker,” Diop said. “What story can I tell now, with minimal means, alone in my studio, that resonates with what the world is going through while being intimate?”

The result is an intimate, humorous, poignant, and idiosyncratic short film — the 20th in the ongoing Women’s Tales series.

Alongside “In My Room,” MUBI presents the full Women’s Tales collection in its library starting September 7, 2020.

“We’re thrilled to present, right after its Venice world premiere, the new film by Mati Diop,” MUBI said in a press statement. “Shot in her Paris studio during lockdown and based on recordings of her grandmother, Diop ingeniously created a melodramatic home movie that playfully blends themes of womanhood, transmission, and freedom.”